Wealthy Americans are rushing to set up trust funds, gift their heirs and philanthropies and even sell their businesses in anticipation for a potential Joe Biden win.

Tax professionals are gearing up for a spike in services should Biden win, as wealthy customers want to make gifts, set up trusts and other funds before the end of the year, according to Axios.

Other families are toying with the possibility of selling their family businesses before Biden could take office in order to avoid 40% in transaction taxes compared to paying 20% this year, per Axios.

“Everything is being fast-tacked because of the election,” Suzanne Thau, a trusts and estates attorney with Schwartz Sladkus Reich Greenberg Atlas said, per CNBC. “It’s just an explosion in estate planning.”

As part of the 2017 Tax Cuts and Jobs Act, President Donald Trump increased the amount of money wealthy people can gift to their heirs during a lifetime without paying an estate or gift tax to $11.58 million each, or $23.2 million per couple. Originally, the exemption was for any gift up to $5.49 million, per Reuters. 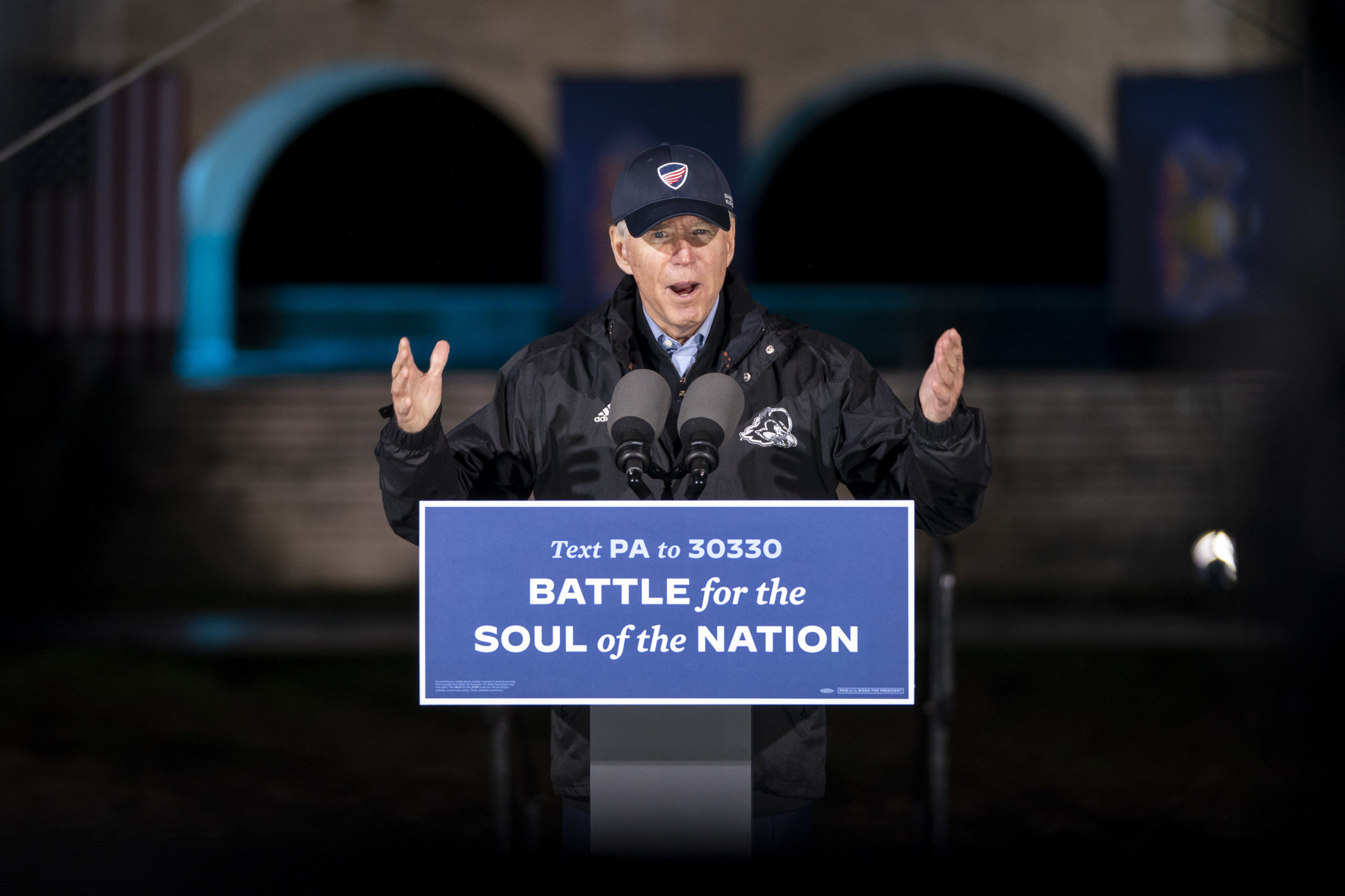 A Biden win could cut that number down to $3.5 million and increase the current estate tax rate to 45%, up 5% from current tax rates. Biden would also do away with a step-up basis which allows families to avoid paying capital gains on appreciated assets that are passed down or given at death, per CNBC. (RELATED: 50 Cent Endorses President Donald Trump After Seeing Biden’s Tax Plan)

Less than 2% of taxpayers would see a direct tax hike if Biden’s proposals take effect, according to the Institute of Taxation and Economic Policy (ITEP). However, ITEP notes their analysis does not take into account any of Biden’s proposals that would reduce revenue, which “generally benefit those with incomes below $400,000.”