The Associated Press called the race around 10 p.m. E.T., and Graham led Harrison by 12.2 points. The race gained national attention as former President Barack Obama released an ad for Harrison, listing reasons he believes people should vote Graham out of the Senate.

Graham set a quarterly fundraising record for Senate Republicans, raising $28 million in the third quarter. His campaign announced in late October that Graham had raised a historic amount of money, saying it would give them what they needed to reach voters. Harrison also broke a Senate record for third-quarter fundraising. Harrison raised $57 million in the third quarter, the period between July and September. (RELATED: Obama Tapes Ad For Lindsey Graham Challenger Jaime Harrison) 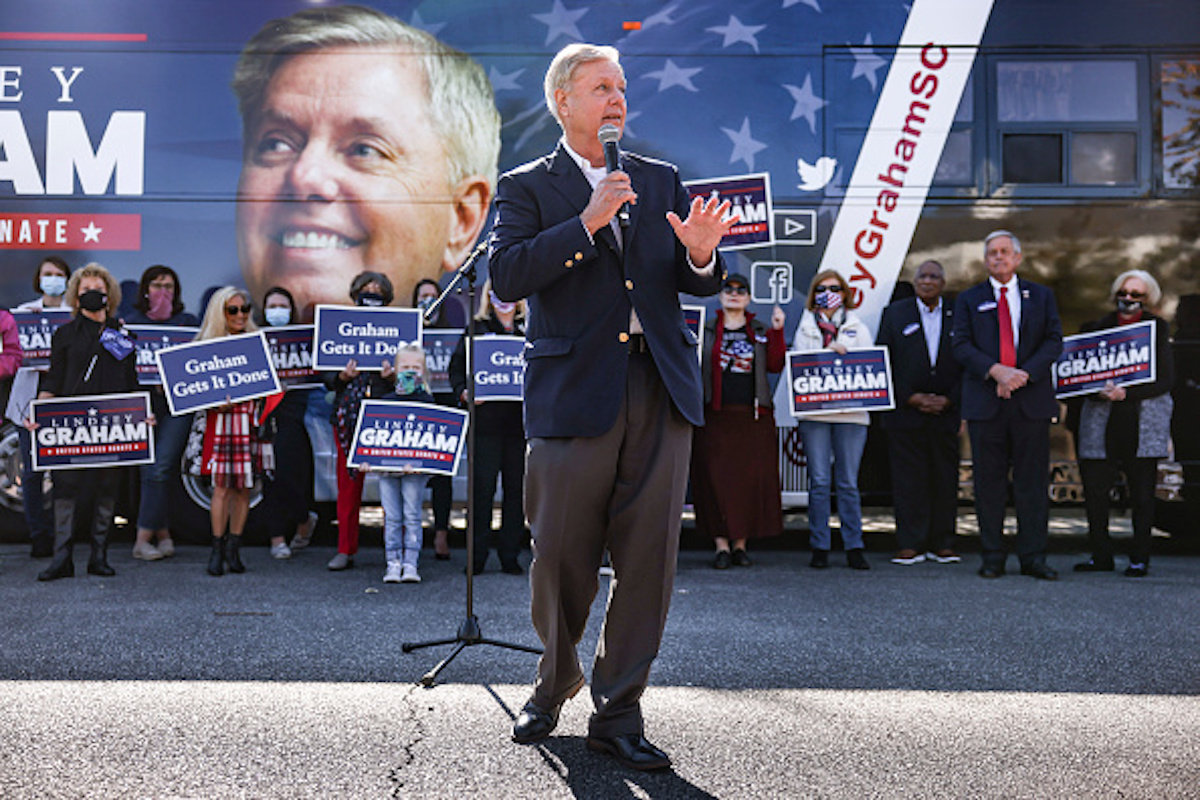 The Cook Political Report changed its prediction in October for Graham’s Senate race, moving it from “lean Republican” to a “toss-up.”

Graham repeatedly asked Fox News viewers for contributions while appearing on the network. “Help me,” Graham said in September, according to The Hill. “They’re killing me, moneywise. Help me. You helped me last week. Help me again.”