On Election Day, President Donald Trump and Democratic nominee Joe Biden began their days in Washington and Pennsylvania as millions of Americans head to the polls.

To present their closing pitches to the American voters, Trump spent Monday in Fayetteville, North Carolina; Scranton, Pennsylvania; Traverse City, Michigan and Kenosha, Wisconsin before returning to Michigan and campaigning in Grand Rapids, the same city where he ended his campaign in 2016, while Biden campaigned in Cleveland and across Pennsylvania, according to their campaigns.

Biden leads in Pennsylvania, which some forecasts predict will be the tipping-point state, by 4.7 points, though Trump won the state by less than one point in 2016. In Michigan and Wisconsin, the other two Rust Belt states that sealed Trump’s victory in 2016, Biden leads by 7.9 and 8.4 points, respectively, according to FiveThirtyEight. (RELATED: Biden Holds Widening Lead Over Trump In The Rust Belt) 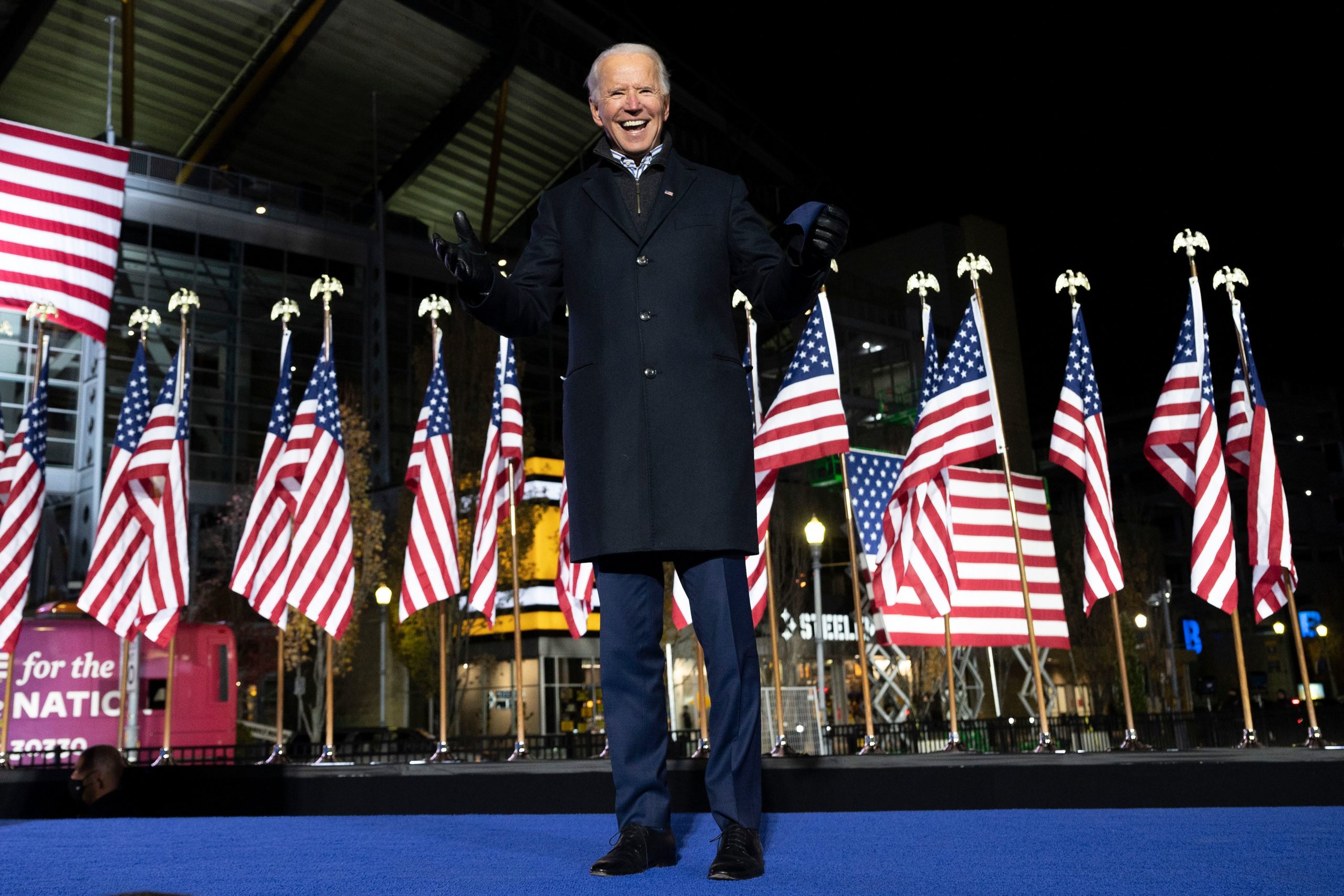 Democratic Presidential candidate and former US Vice President Joe Biden gestures after speaking during a Drive-In Rally at Heinz Field in Pittsburgh, Pennsylvania, on November 2, 2020. (JIM WATSON/AFP via Getty Images)

Biden leads Trump in Arizona, North Carolina, Florida and Georgia by 2.6, 1.8, 2.5 and 1.2 points, respectively, while Trump leads Biden by 1.3 points in Iowa. Trump also leads in Ohio by 0.8 and in Texas 1.1 points. (RELATED: Trump’s Self-Inflicted Wounds Make For An Unlikely Reelection, Forecasters Say)

Biden leads in Minnesota, a state former Secretary of State Hillary Clinton won four years ago, by 9.2 points, according to FiveThirtyEight.

Most forecasters believe that Trump’s best path to victory is through holding Sun Belt states like Arizona, Florida and North Carolina, and a victory in Pennsylvania. Biden has a wider path to 270 electoral votes, and his campaign is optimistic that Wisconsin, Michigan and Pennsylvania, in addition to tossup southern states, will fall into their column, his campaign officials have said. 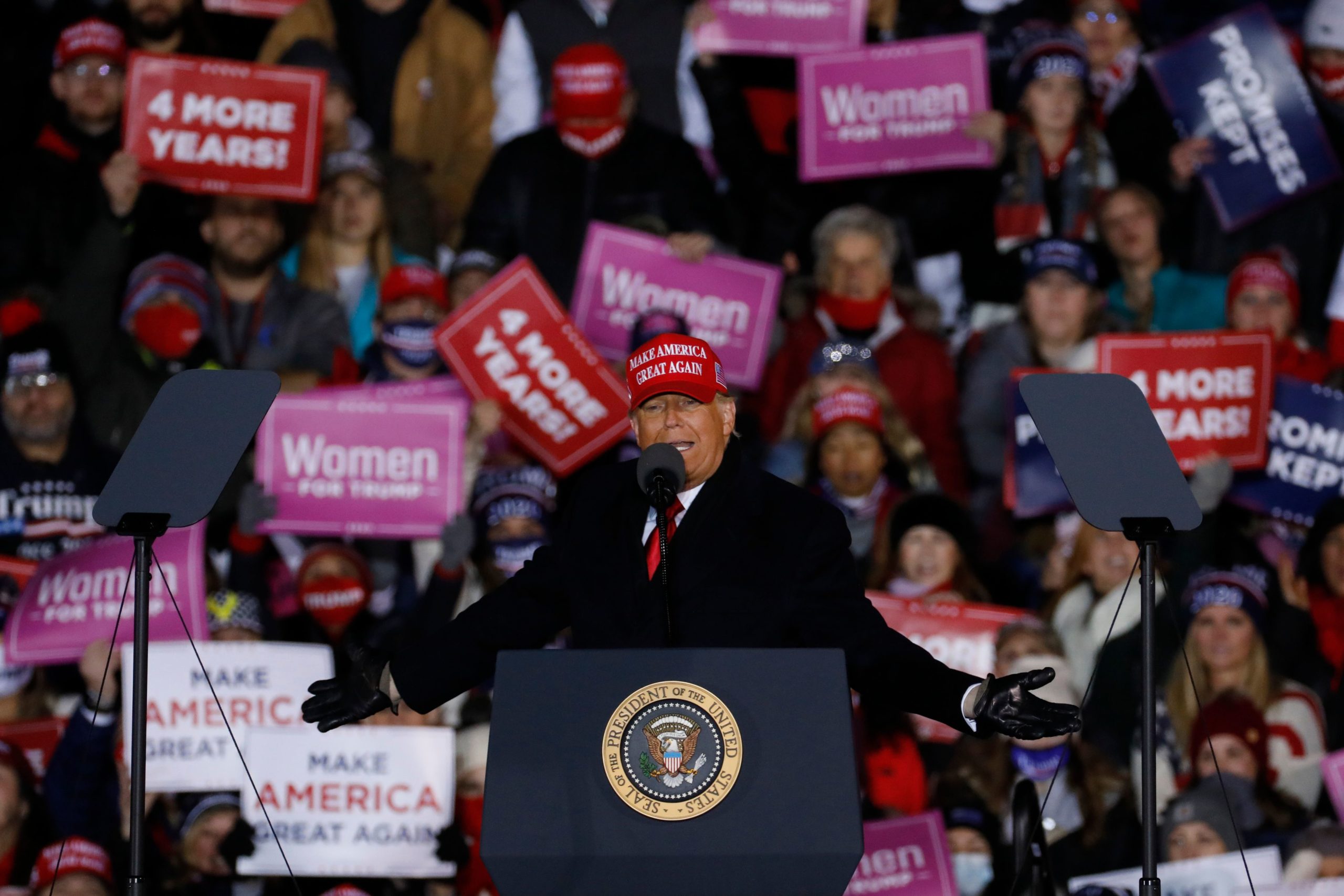 Some battlegrounds are hopeful that they will report their full results before Wednesday, though if they remain close that may not happen. Other states, like Wisconsin, Michigan and Pennsylvania, will likely take longer to report their complete results, state election officials say. (RELATED: Election Night: Here’s What To Look For And When You Can Expect Results)

Both forecasts have Democrats favored to flip the Senate and expand their majority in the House.

Though pollsters favor Biden to win the presidency, more people have bet on Trump to win reelection, according to OddsChecker.