Biden made the comments shortly after he and Democratic Vice Presidential nominee Kamala Harris sat for a coronavirus briefing in Wilmington, Delaware, and reiterated that after “the count is finished, Senator Harris and I will be declared winners.” (RELATED: Trump Launches Last-Ditch Legal Effort In 4 States) 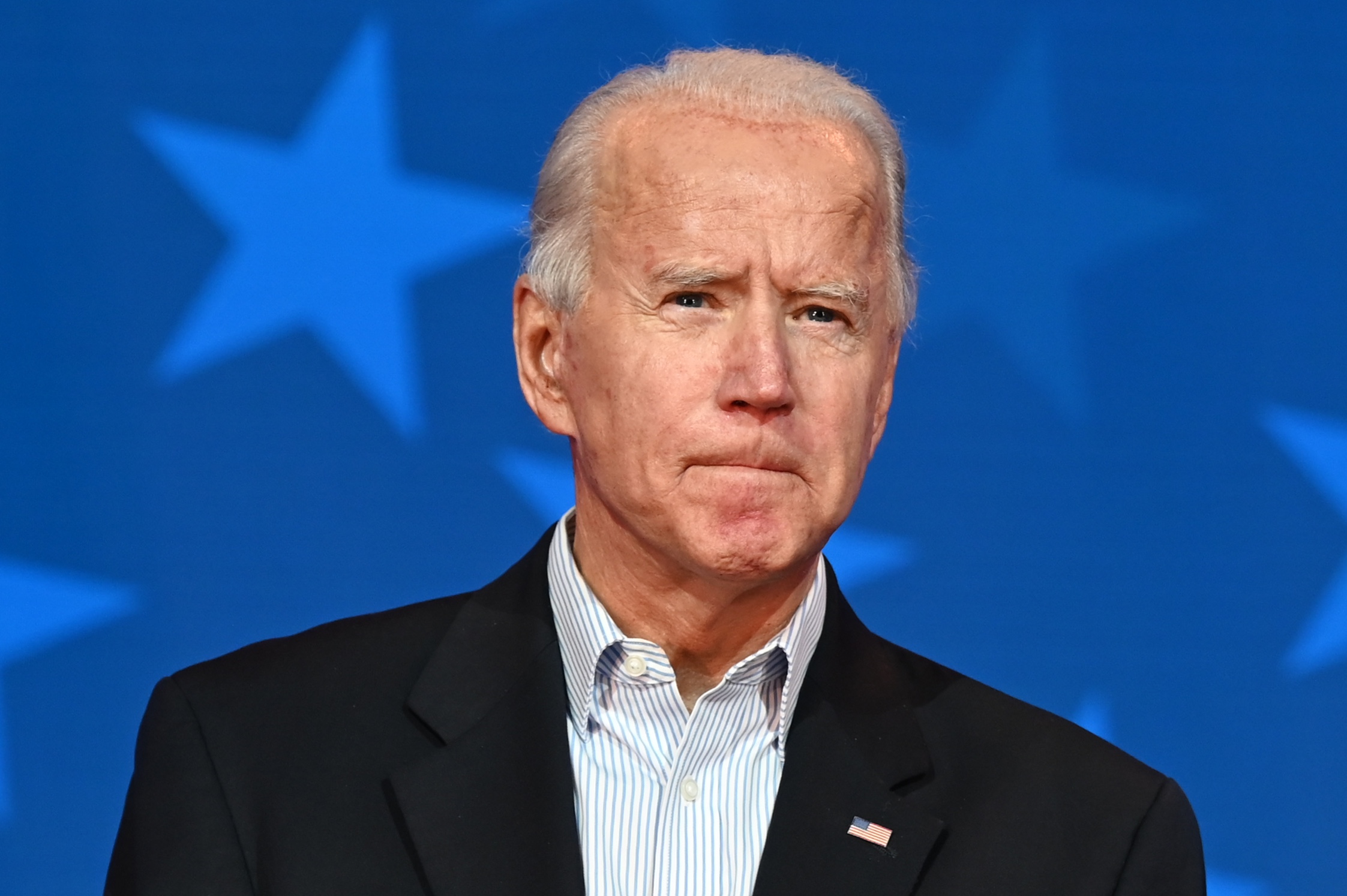 Democratic Presidential candidate Joe Biden looks on while speaking at the Queen venue in Wilmington, Delaware, on November 5, 2020. – The nail-biting US election was on the cusp of finally producing a winner Thursday, with Democrat Joe Biden solidifying his lead over President Donald Trump and the decisive state of Pennsylvania set to release results. (Photo by JIM WATSON/AFP via Getty Images)

The suits in Georgia and Michigan were both dismissed Thursday.