The 2020 election was far from the Democratic landslide anticipated by several pollsters and forecasters, with a closer than expected presidential race and Republicans gaining seats in Congress and statewide offices.

Multiple news outlets have declared Democratic presidential nominee Joe Biden the winner of Tuesday’s presidential election and Biden claimed victory as the nation’s president-elect in a speech Saturday night. President Donald Trump is contesting the election results with a number of legal disputes as ballot controversies muddled the race in key battleground states. 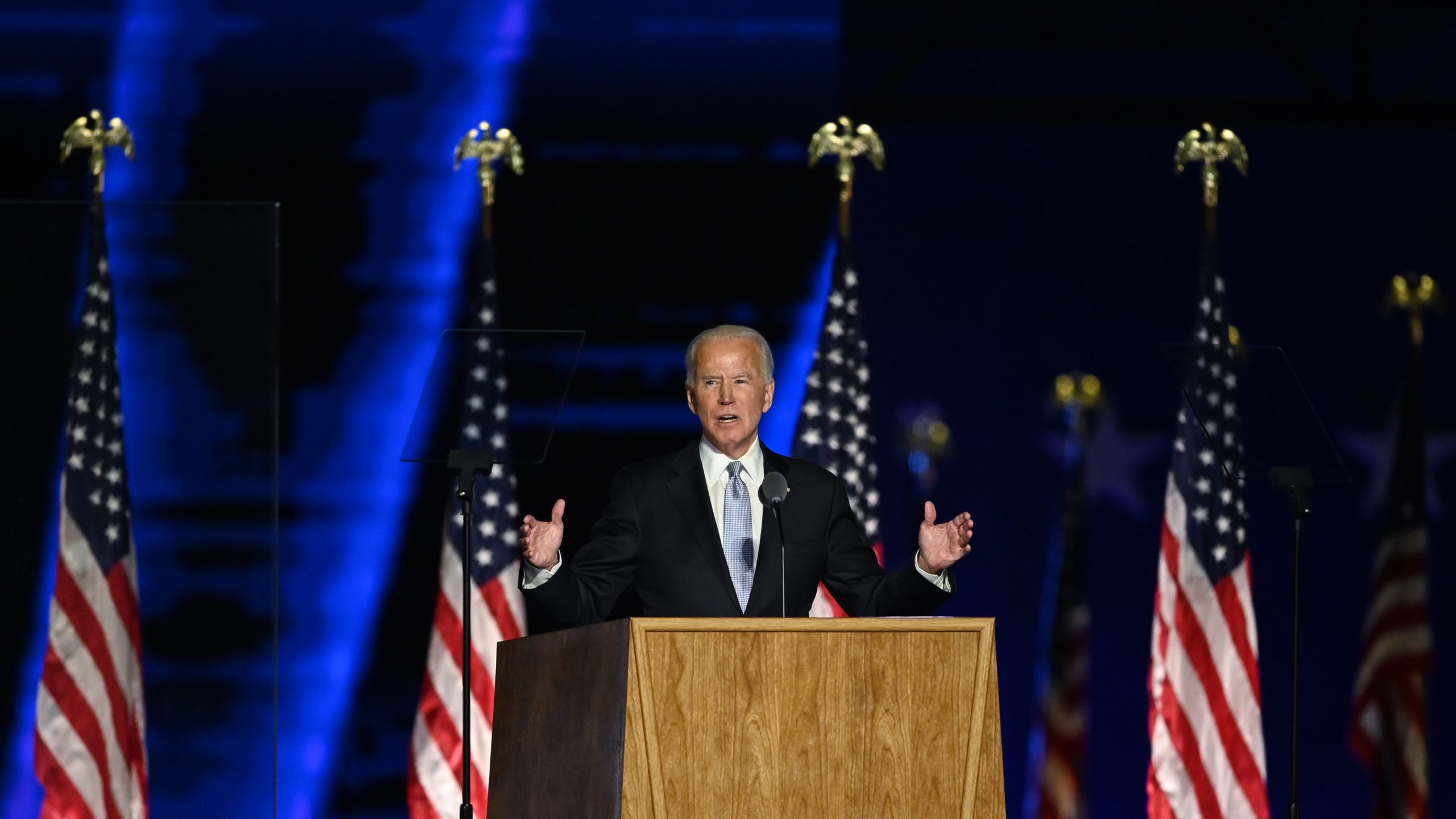 President-elect Joe Biden delivers remarks in Wilmington, Delaware on November 7, 2020 after being declared the winner of the presidential election (Jim Watson/AFP via Getty Images)

But even if Biden’s presumptive victory is certified by the end of the year, it is apparent that the margins were much smaller than polling data initially showed. The final Real Clear Politics polling average before the election gave Biden a 7.2-point lead over Trump but current election results from the Associated Press show Biden leading Trump by only three points.

The polls were also off in several battleground states that ultimately defined this election. Biden held a lead of 6.7 points over Trump in Wisconsin before Election Day according to Real Clear Politics but he ended up winning the state by a razor-thin margin of 0.7 points.

Biden also held a lead of 4.2 points over Trump in Michigan before Election Day according to Real Clear Politics but the current results estimate in the state show Biden leading by 2.7 points. Trump defended Florida with a 3.4-point lead even though the last Real Clear Politics polling average gave Biden a 0.9-point lead.

The discrepancy in Wisconsin was much more significant among the battleground states and reflects how changes to polling methodology did not improve the predictive power of polls, according to the Wisconsin State Journal. (RELATED: Two Pollsters Who Predicted Trump’s 2016 Victory Analyze The State Of The Race)

University of Wisconsin-Madison political science professor Barry Burden said the polls should have been more accurate this year. Pollsters were weighting for factors like education and there were less extraneous variables in the sample size such as undecided or third party voters.

But in both Wisconsin and across the country, the polls were wrong on Trump once again. “The polls were clearly off again and in a surprising fashion,” Burden said. “Many of us expected the polls to be more accurate this year than they were four years ago.”

Marquette Poll director Charles Franklin found that national polls overestimated Biden even more than they did Hillary Clinton in 2016, the Wisconsin State Journal reported. Biden’s national lead was overstated by 5.8 points while Clinton’s was overstated by just one point. 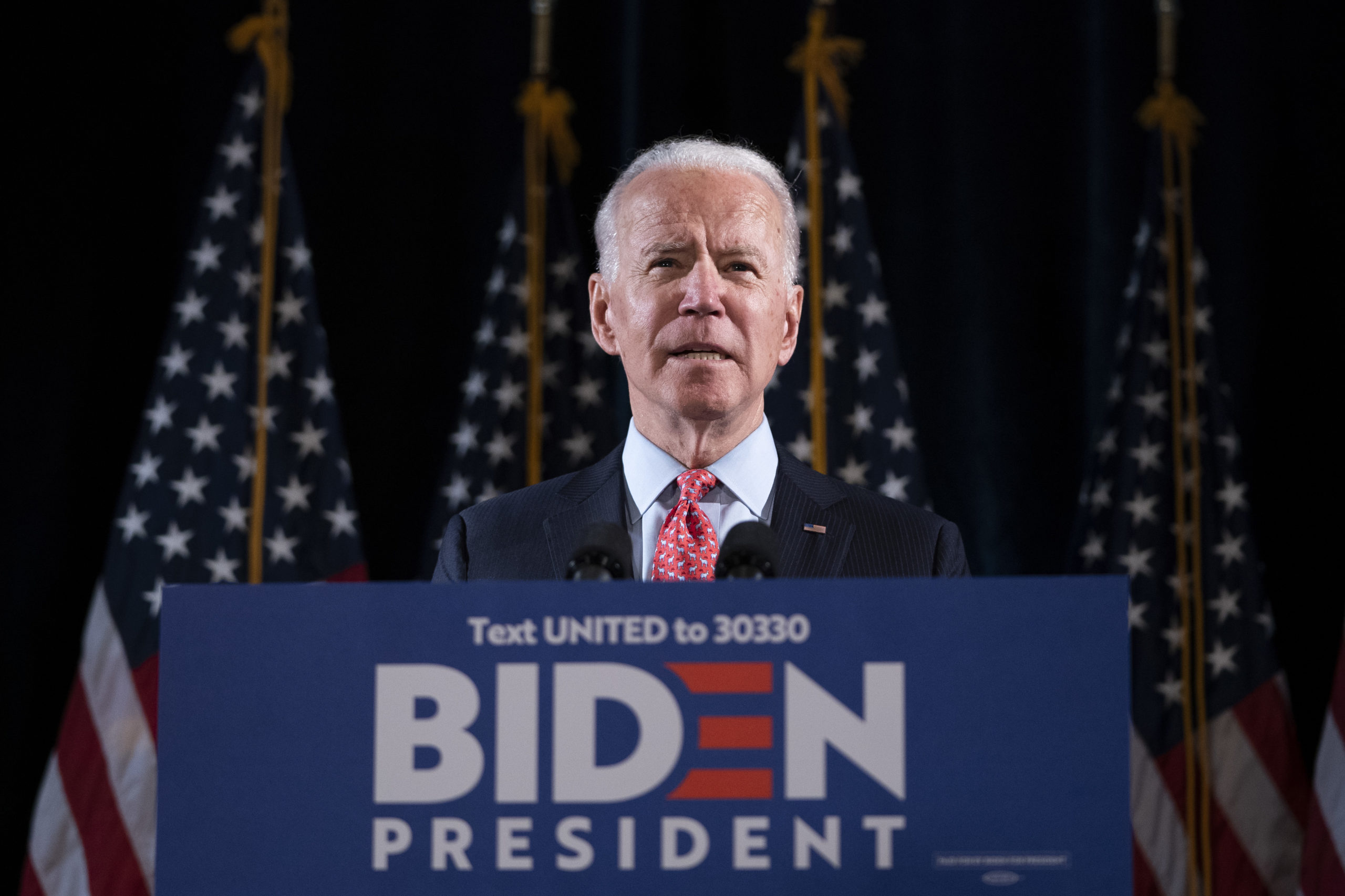 A conclusive examination of why the polls were so wrong on Trump again is likely to take some time. It took 6 months for the American Association for Public Opinion Research to release their findings about polling errors after the 2016 election.

“I would expect a full evaluation of 2020 to take at least as long, though we might have some idea of the situation before then,” one Quinnipiac University pollster told the Daily Caller.

Votes are still being counted and there is an expectation that final tallies and exit polls will need to be determined before a definitive analysis can be made. But pollsters do have preliminary explanations for why the numbers were off for the second election cycle in a row.

One reason the polls may have been off is due to the design of survey questions and discrepancies among respondents. Some pollsters made similar arguments after the 2016 election that traditional polling was outdated due to sampling errors and ineffective methods, The Hill reported. 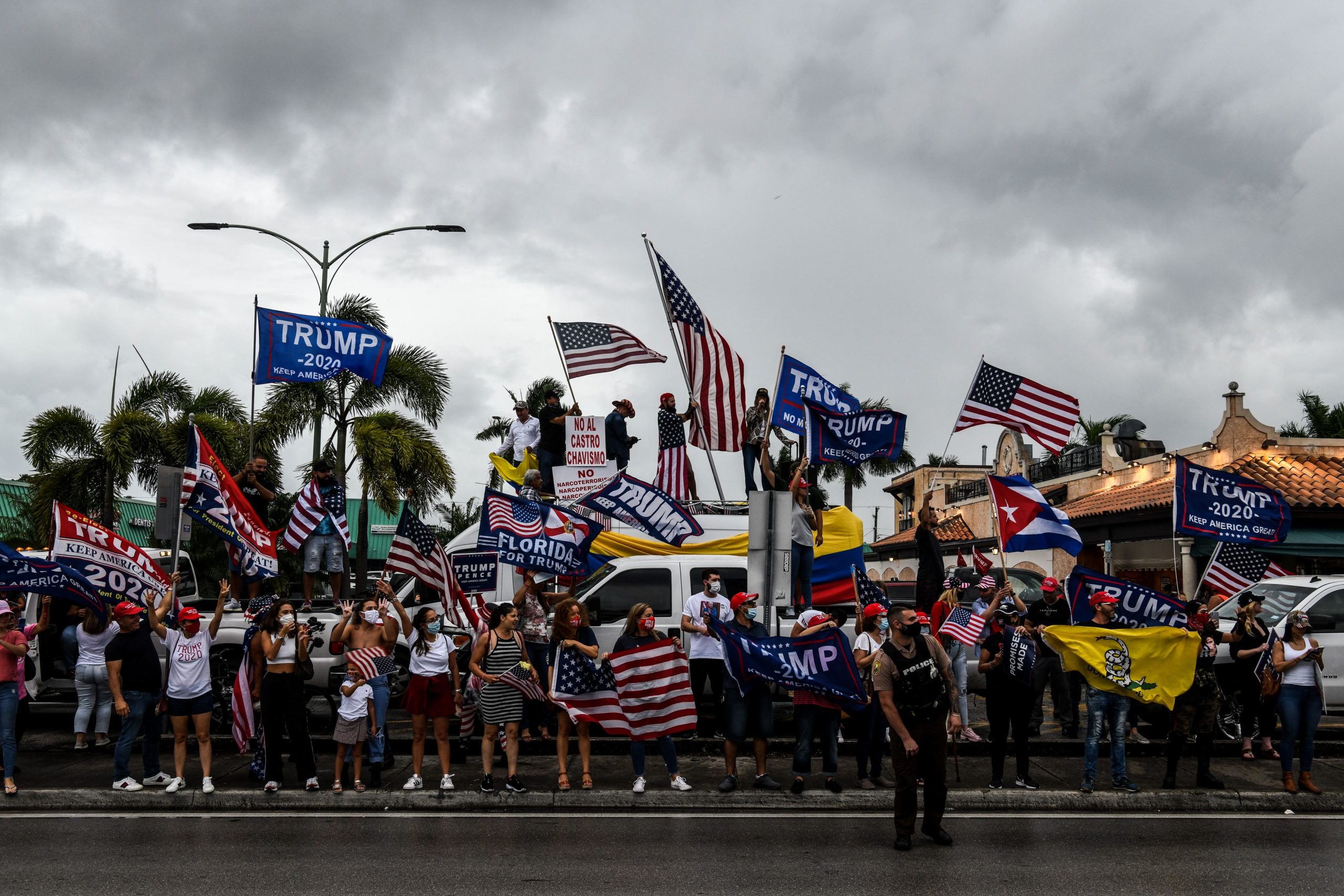 Supporters of President Donald Trump hold signs and flags during a protest in Miami on November 7, 2020 (Chandan Khanna/AFP via Getty Images)

One theory that drives this argument is the “shy Trump voter” hypothesis. Schaffner said his polling data tended to overestimate the number of Trump voters who had shifted to Biden and underestimate the general support for Trump among a population.

Longtime Republican pollster Frank Luntz said his focus group findings this year confirmed that Trump voters were less likely to be represented in survey data, according to the New York Post. “The fact is, Trump people don’t like being interviewed by pollsters,” Luntz said.

Robert Cahaly, a senior strategist and pollster at the Trafalgar Group, also agreed that polling samples are not reflective of the actual support for Trump. FiveThirtyEight pollster Nate Silver noted that the Trafalgar Group was one of the few polling groups that attempted to account for the “shy Trump voter” in its methodology.

There are a handful of polling firms (e.g. Trafalgar and Rasmussen) that rather explicitly operate on the premise other polls are skewed against Trump. Including them in your polling averages (as 538 does) means the averages *are* accounting for a smidgen of a “shy Trump” effect.

“Yes, they absolutely exist and people are beginning to realize that this is a real thing,” he told the Daily Caller in an interview. “There’s really no excuse or explanation for why everybody could have gotten it so wrong if these people were participating.”

Biden may ultimately be sworn in as the 46th president in January 2021 but a preliminary understanding of polling discrepancies indicate that his lead throughout the year was vastly overestimated by pollsters.

Roughly 100,000 people effectively decided the 2016 presidential election according to The Washington Post. As the vote count is finalized in the coming days, it will likely become more clear that Biden’s presumptive victory was based on similarly thin margins in states like Georgia, Pennsylvania and Wisconsin.