The Harris County Commissioners Court voted 3-2 to allocate $2,050,000 over a two-year period to the Immigrant Legal Services Fund, an initiative of County Judge Lina Hidalgo, The Texan reported. Hidalgo, a Democrat, requested $500,000 to finance the program for its first year when she proposed the fund in February 2019.

“So it just means that people who have a valid claim to be here and who of course contribute significantly to our economy are being deported not because they should, but simply because they don’t have the ability to present their valid claim,” Hidalgo said, according to The Texan reported. 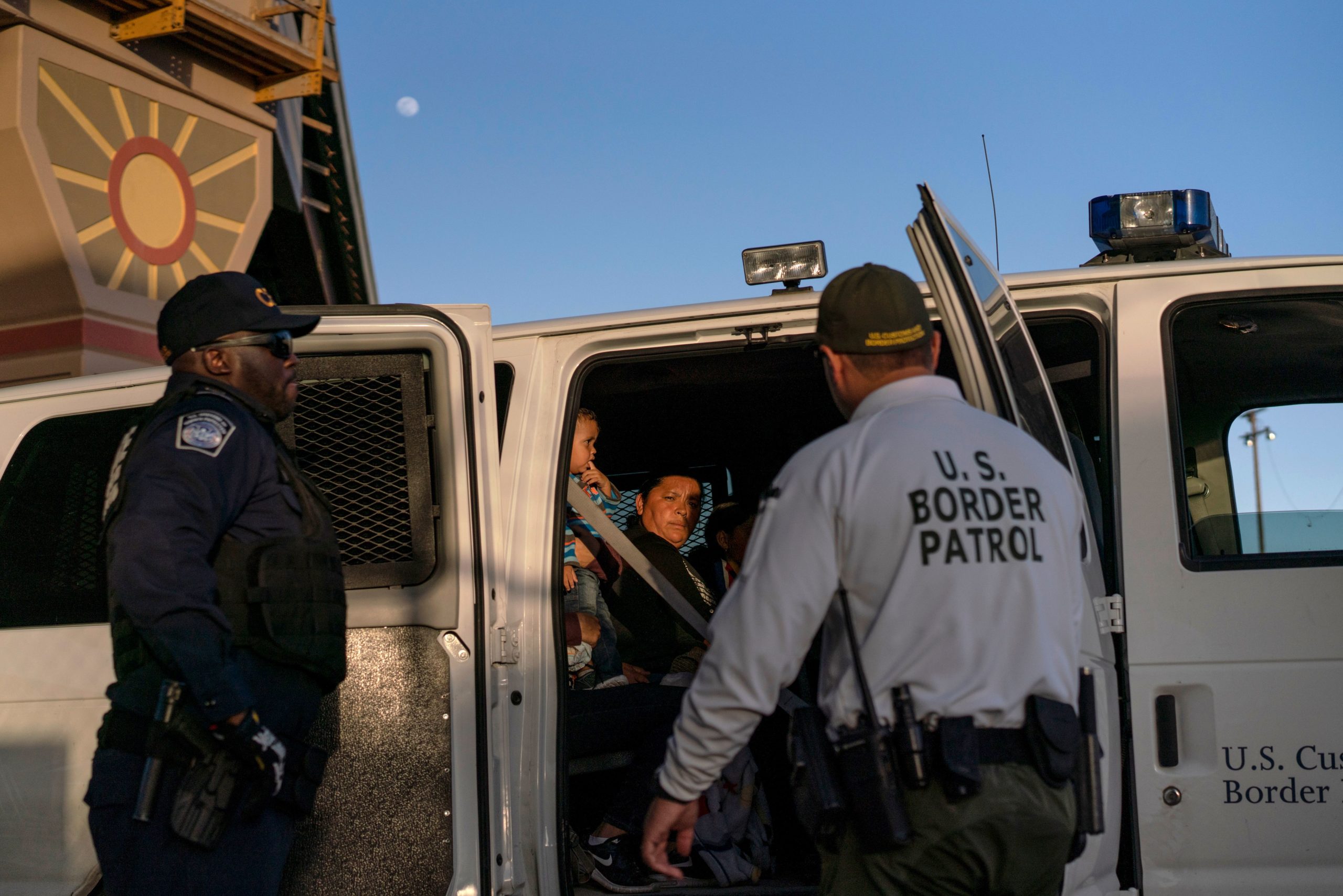 Migrants board a van. (PAUL RATJE/AFP via Getty Images)

The county will hire a full-time assistant director of immigration to develop plans supporting immigrants, according to The Texan.

Despite state law banning sanctuary cities and counties, Harris County has scaled back its assistance with enforcing immigration laws, according to The Texan. The Harris County Sheriff’s Office would not receive raining to identify suspects who have deportation orders, Sheriff Ed Gonzalez, a Democrat, said when he took office three years ago. (RELATED: US Judge Shuts Down Trump ‘Public Charge’ Rule That Rejected Green Card Applicants)

Over 25% of residents in the county are “foreign-born” and around 412,000 are estimated to be illegal immigrants, according to Hidalgo, The Texan reported.