The number of Americans filing new unemployment claims increased to 742,000 last week as the economy continued to suffer the effects of the ongoing coronavirus pandemic, according to the Department of Labor.

“Initial jobless claims may be edging lower, but the fact that more than 20 million people are still seeking continuing jobless benefits in one form or another points to lost momentum in the labor market rebound,” a group of Wells Fargo Securities economists said in a note Friday, according to Yahoo Finance. 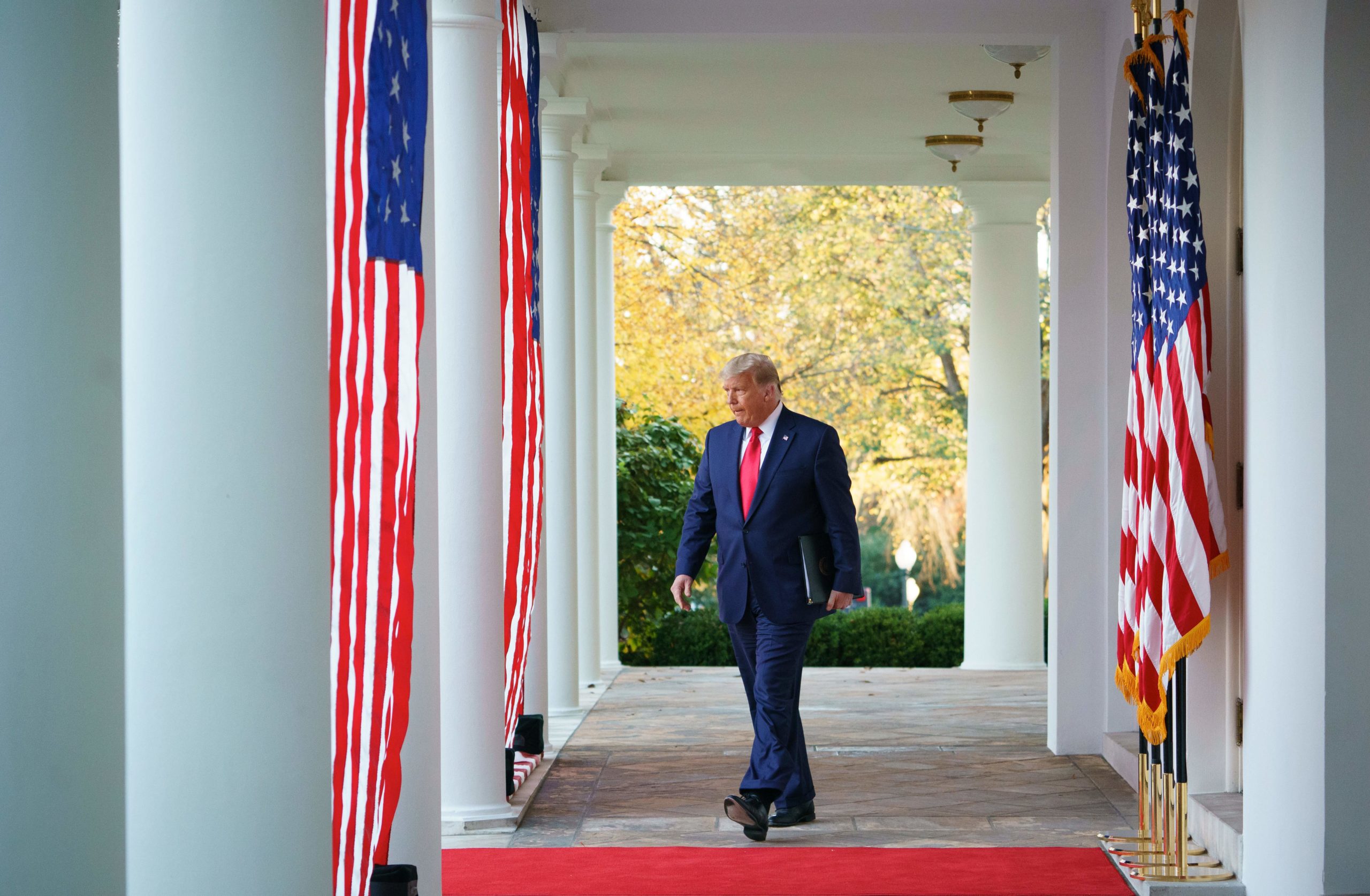 President Donald Trump arrives to deliver an update on “Operation Warp Speed” in the Rose Garden of the White House on Nov. 13. (Mandel Ngan/AFP via Getty Images)

Average coronavirus cases and deaths per million have been increasing steadily in the U.S. since mid-October, according to The COVID Tracking Project and The Financial Times. Pharmaceutical company Pfizer announced Monday that its vaccine was over 90% effective in trials causing the stock market to rally, according to The New York Times.

The U.S. added 638,000 jobs in October, while unemployment fell to 6.9%, according to the Department of Labor data released Nov. 6. The U.S. economy surged by a record 33.1% in the third quarter. (RELATED: US, Global Markets Surge Following Latest Vaccine News As Optimism Increases)

On Wednesday, the U.S. reported 1,869 new coronavirus-related deaths and 163,975 new cases while 79,410 Americans remained hospitalized from the virus, according to The COVID Tracking Project.