The state of Ohio certified its election results Friday giving the win to President Donald Trump, who has still not conceded the election.

“I’m fully confident Ohio’s voice was heard in a fair and honest election,” Ohio Secretary of State Frank LaRose said in an interview with News Center 7. According to Fox News, Trump won the popular vote in Ohio by 8.03 percentage points, with 3,154,834 votes compared to President-elect Joe Biden’s 2,679,165.

“When people invent conspiracies about elections that aren’t based in reality, that’s damaging and that’s irresponsible and shouldn’t happen,” LaRose said, according to The Associated Press. “Because the fact is that elections are run better and more honestly than, really, I think they ever have been.” 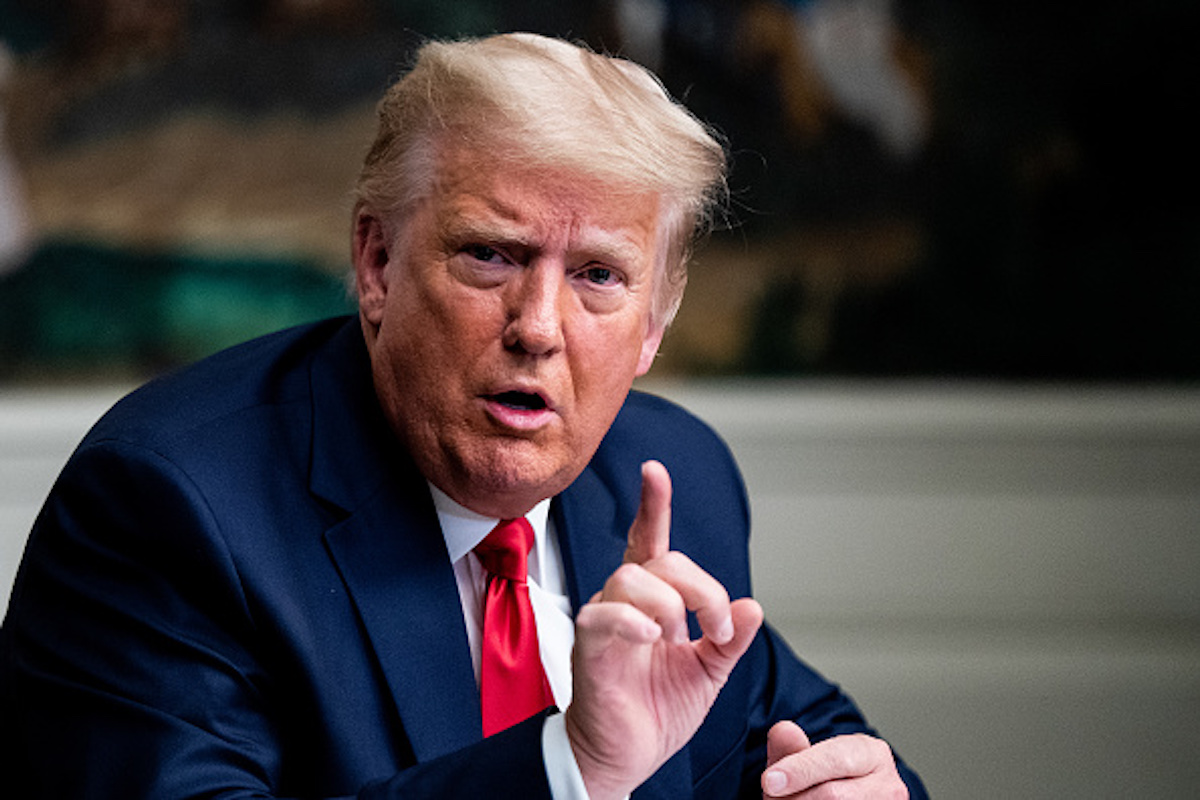 President Donald Trump speaks during a videoconference with members of military in the Diplomatic Room of the White House in Washington, D.C., U.S., on Thursday, Nov. 26, 2020. (Photographer: Erin Schaff/The New York Times/Bloomberg via Getty Images)

Trump has not yet conceded the election but has ordered the government to begin the transition process for Biden. He says that does not mean he has conceded the election. (RELATED: Trump Predicts ‘Hotly Contested’ Ohio Governor’s Race After DeWine Acknowledges Biden As President-Elect)

“Remember, the GSA has been terrific, and Emily Murphy has done a great job, but the GSA does not determine who the next President of the United States will be,” Trump said in a Tuesday tweet. (RELATED: President Trump Projected To Win Ohio)