An elderly woman in Sweden is being investigated by police after a relative discovered her son locked up in her apartment, reportedly for 28 years, numerous sources reported.

The woman, who is in her 70s, is being held on suspicion of unlawful deprivation of liberty and grievous bodily harm after the 41-year-old son was discovered with physical injuries in a filthy apartment, the Associated Press (AP) reported. 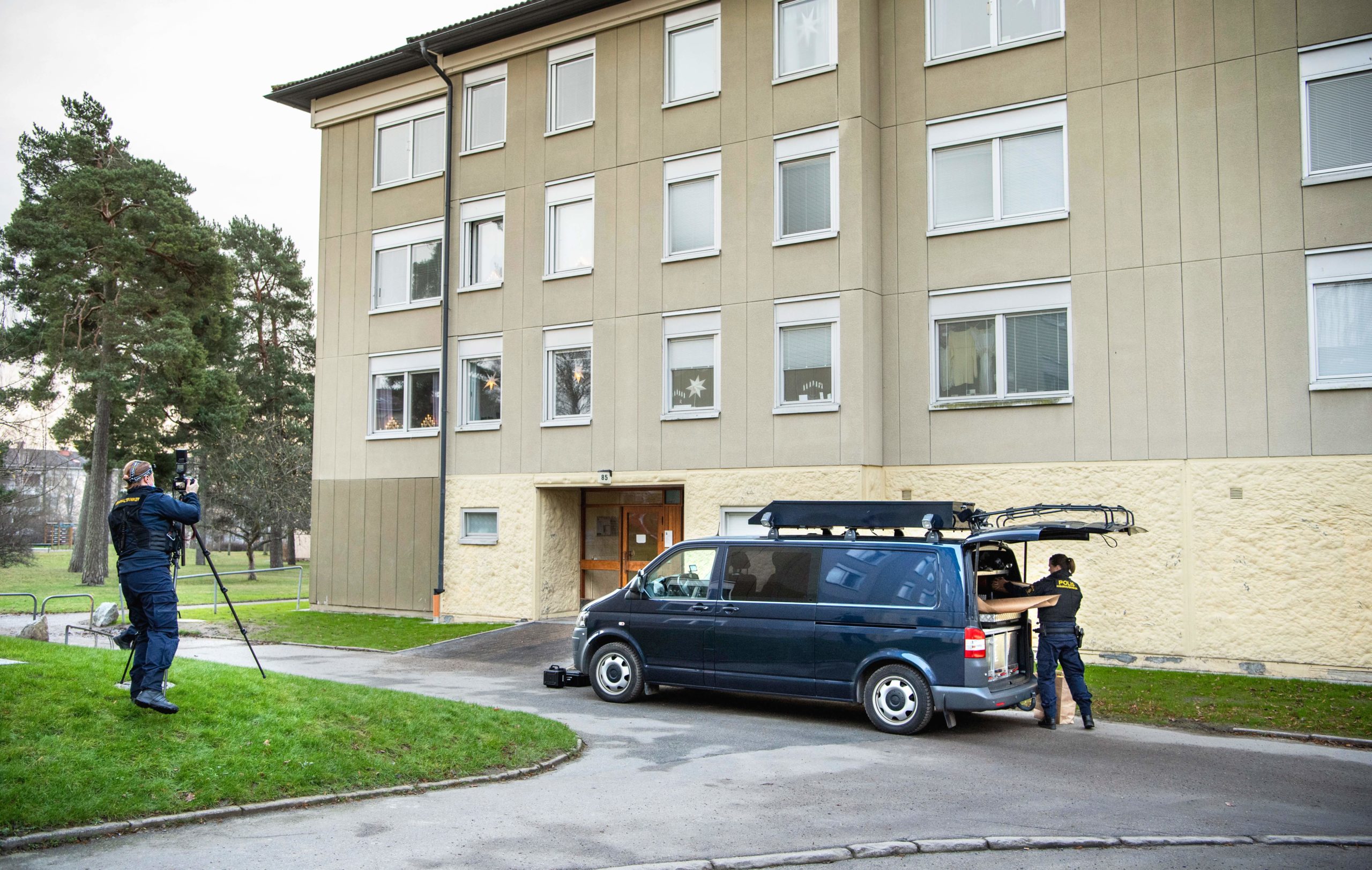 Police technicians are examining an apartment house in Haninge, south of Stockholm, on December 1, 2020, one day after a man in his 40s who was kept locked by his mother was found there. (Photo by CLAUDIO BRESCIANI/TT News Agency/AFP via Getty Images)

Prosecutor Emma Olsson said a relative found the man and told authorities. The man was admitted to a hospital for physical injuries, although Olsson did not disclose what kind. The woman denied any wrongdoing. (RELATED: Sweden Imposes Partial Lockdown For First Time To Curb Coronavirus Spread)

The relative found the man Sunday after his mother was admitted to a hospital, Expressen, a Swedish newspaper, reported according to the AP. The relative approached the apartment and walked in after seeing that it was unlocked. Inside, the relative said there was “urine, dirt and dust” with a “rotten” odor. 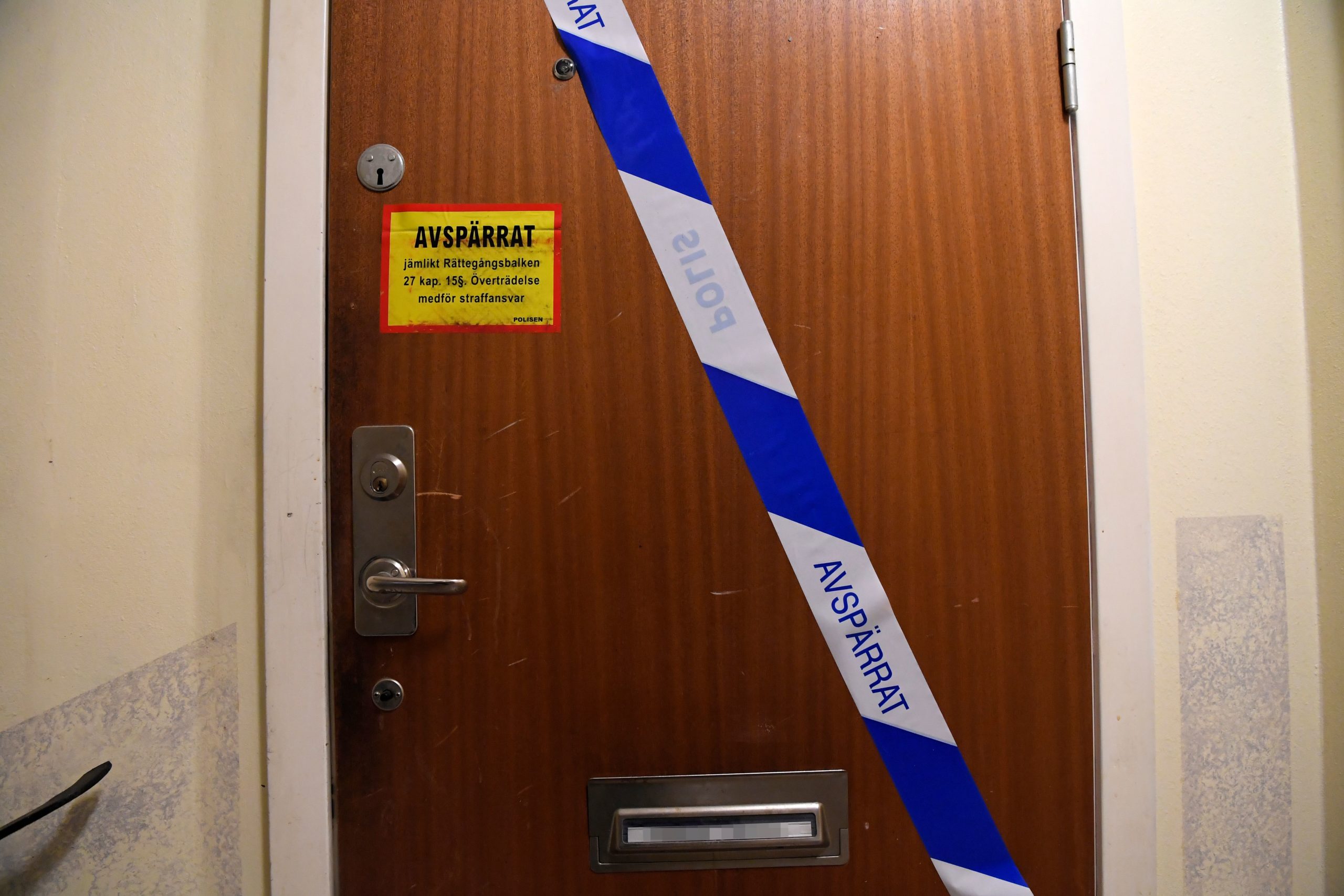 A mother in Sweden has been arrested on suspicion of locking her son inside their apartment for 28 years, leaving him undernourished and with almost no teeth, police and media reports said. (Photo by Jonathan NACKSTRAND / AFP) / (Photo by JONATHAN NACKSTRAND/AFP via Getty Images)

The relative found the man sitting on blankets and pillows in the kitchen, reportedly with no teeth and with sores on his legs. Expressen reported that the relative said the man’s speech was slurred. 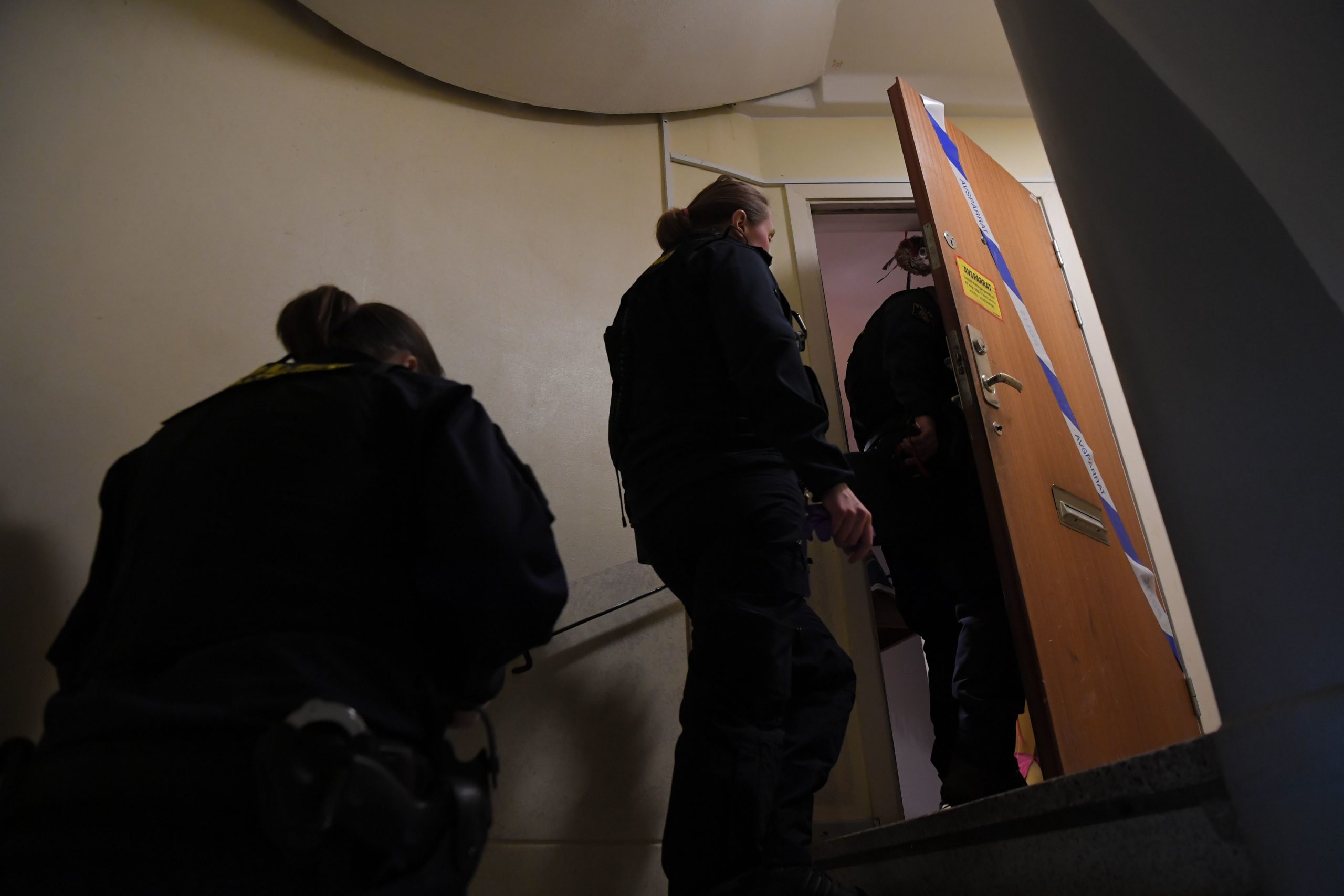 Police technicians enter an apartment in Haninge, south of Stockholm, on December 1, 2020, one day after a man in his 40s who was kept locked by his mother was found there. (Photo by JONATHAN NACKSTRAND/AFP via Getty Images)

The man was likely held in captivity since the age of 13, Expressen reported.

Authorities will be interviewing the mother, the son and other witnesses, according to the AP.