Dr. Anthony Fauci, the long-time director of the National Institute of Allergy and Infectious Diseases (NIAID), received the honor alongside Hollywood stars George Clooney and Regina King, and singer Selena Gomez, according to People. Fauci has been at the forefront of the U.S. effort to stop the spread of coronavirus throughout the pandemic.

“Dr. Anthony Fauci stepped up to be the doctor America needed in 2020, providing steady guidance during the pandemic,” People magazine wrote.

“Even though he and his family were getting death threats, he continued to be out front, reassuring us during turbulent times with his devoted public service, unflappable common sense, and life-saving leadership,” the article continued. (RELATED: ‘Close The Bars And Keep The Schools Open,’ Fauci Says) 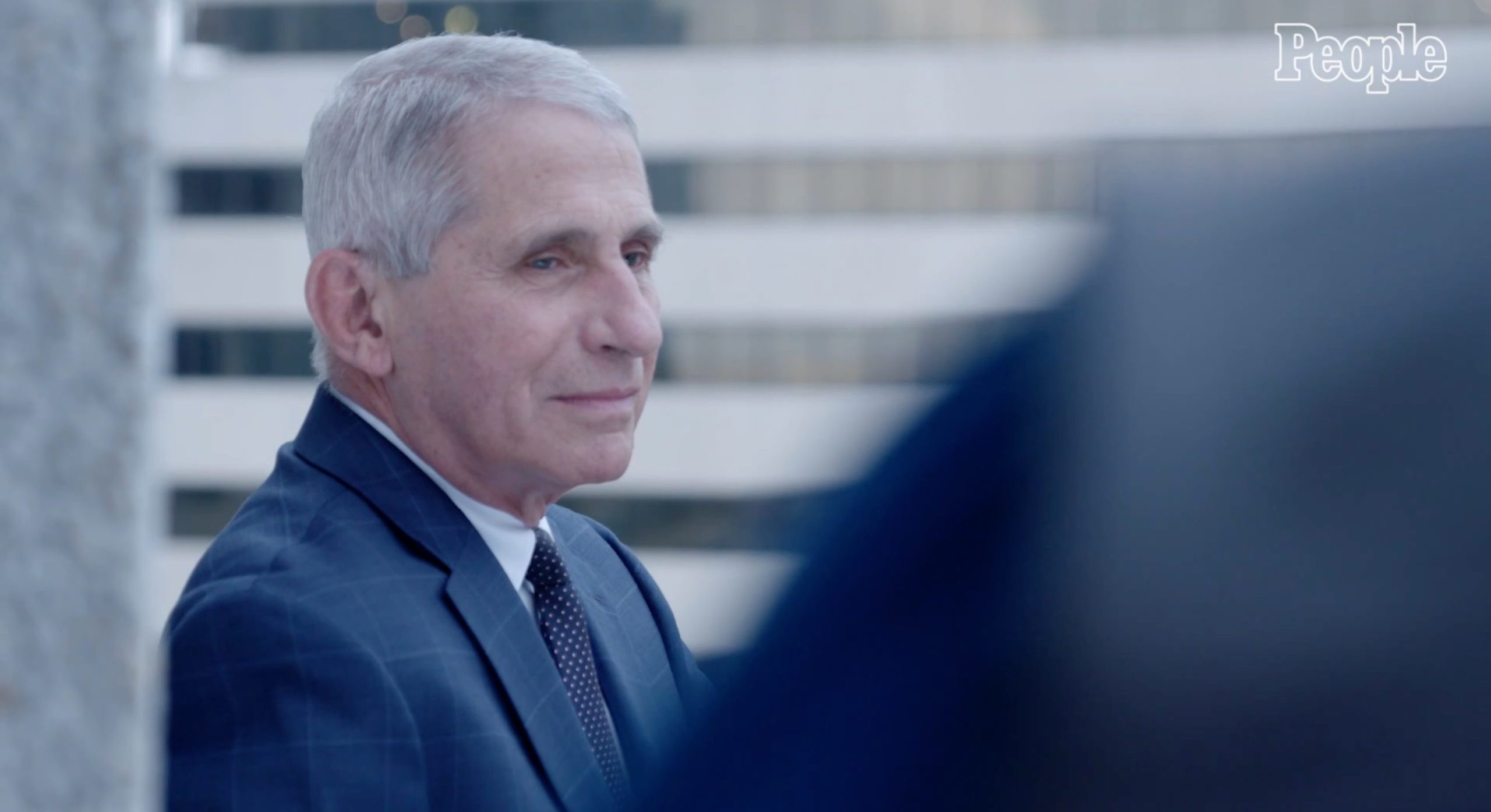 Dr. Anthony Fauci poses for a photo with People magazine after being selected as one of the magazine’s “2020 People of the Year.” (People magazine/Video screenshot)

Fauci, who participated in a photo shoot for his “People of the Year” feature, condemned “divisiveness in society” in an interview with the magazine. He added that over the course of his career, he has never seen the level of hostility that exists in the U.S. now.

“Even someone who is trying to get people to implement public health measures that will be saving their lives, is met with enough hostility to trigger threats of violence against not only me, but against my family,” Fauci told People.

Throughout the pandemic, President Donald Trump has publicly butted heads with Fauci. The president even floated firing the NIAID director before the Nov. 3 election. (RELATED: Dr. Fauci Says Stadiums Might Be Full Again By The End Of Summer 2021)

“He’s a nice man though, but he’s been wrong on a lot,” Trump said on Nov. 2. “Do not under any circumstances wear a mask, he said. Do not close up to China, he said, then he said later on that Trump — President Trump saved tens of thousands of lives because I closed early.”

Clooney received the honor for his work with the Clooney Foundation for Justice, according to People. The actor donated $500,000 to the Equal Justice Initiative following the death of George Floyd, who died in Minneapolis police custody in May.

King received the award because of her activism urging people to vote, arguing for greater support in minority communities hit hard by the pandemic and calling for an end to police violence, according to People. Gomez was honored for her activism against police brutality and for launching a makeup brand that aims to raise $100 million for mental health services.