The U.S. Navy will be bolstering its presence in Pacific and Indian Ocean seaways as part of an effort to counter Chinese influence in the area by reforming its First Fleet, ABC reported.

Kenneth Braithwaite, Secretary of the Navy, announced Wednesday that he would reform the Navy’s First Fleet, which existed between just after World War II until the early 1970s, according to Stars and Stripes.

The fleet would cover waters off South-East Asia and west to the Indian Ocean, including the Strait of Malacca, playing on China’s insecurities that in case of conflict, the U.S. could blockade oil and cargo supplies, ABC reported. 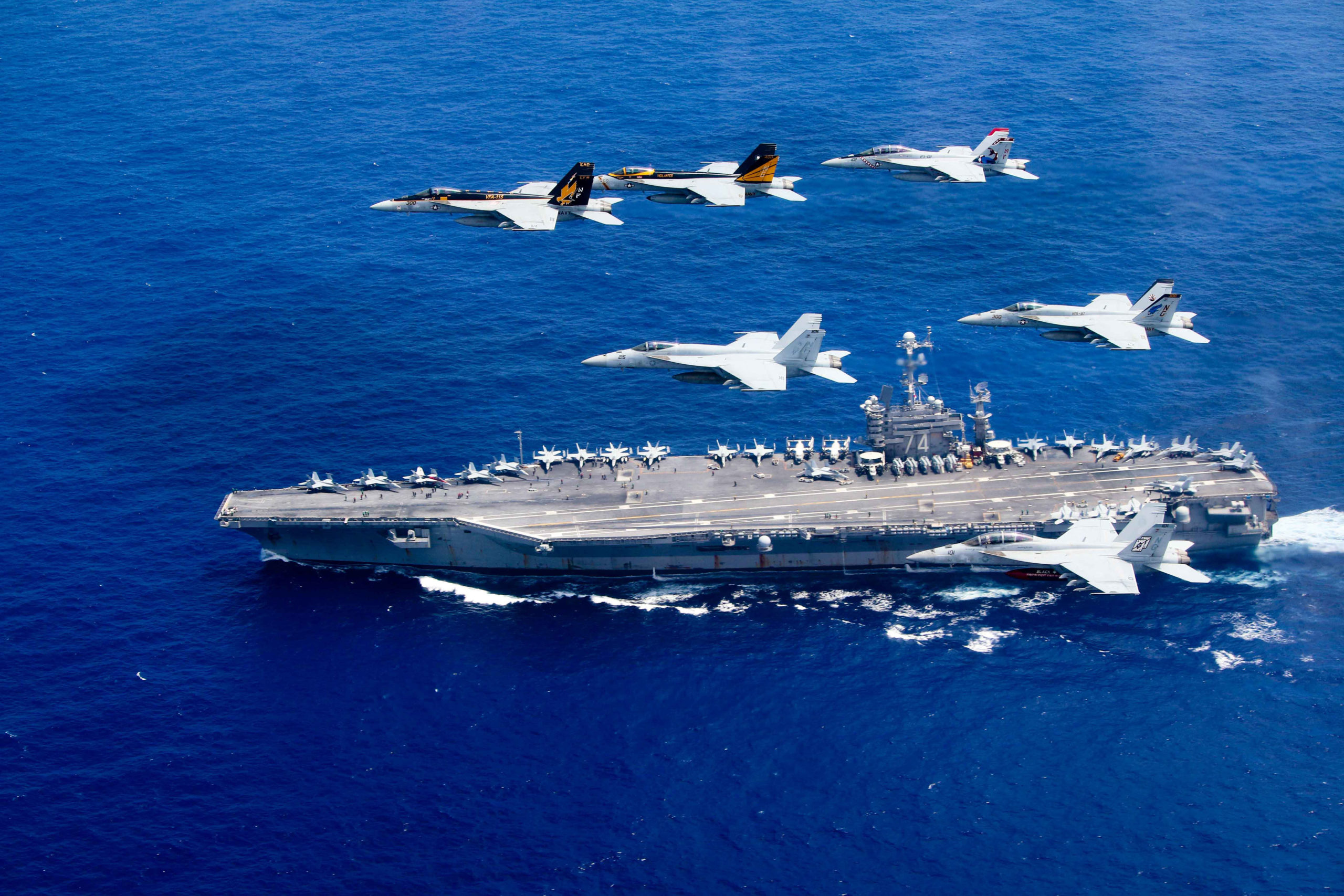 “In order to improve our posture in the Indo-Pacific we will reconstitute the 1st Fleet, assigning it primary responsibility for the Indo and South Asian region as an expeditionary fleet,” Braithwaite said Wednesday in front of the US Senate’s Armed Services Committee. (RELATED: DHS Blocks Cotton Imports From Chinese Slave Labor Camps From Entering US)

Braithwaite had called for the reactivation of the First Fleet in November, a move that would increase U.S. power in the Indo-Pacific region where China has rapidly growing influence.

Currently, the only fleet in the region is the Seventh Fleet, based at Yokosuka Naval Base, Japan, occasionally supported by ships from the San Diego-based Third Fleet, according to Stars and Stripes. The reorganization would likely involve many ships and personnel coming from the Seventh Fleet.

Braithwaite previously remarked that the Seventh Fleet is insufficient for monitoring the area, because its ships frequently deploy for missions in the South China Sea.

“We have to look to our other allies and partners like Singapore, like India, and actually put a numbered fleet where it would be extremely relevant if, God forbid, we were to ever to get in any kind of a dust-up,” Braithwaite said last month.

Braithwaite confirmed to Democratic Hawaii Sen. Mazie Hirono on Wednesday that the decision to bring back the First Fleet had been made.

The reorganization would likely include help from U.S. allies in the area, and Singapore and Australia are likely to help in the effort.

However, since the decision comes weeks before President-elect Joe Biden is set to assume the presidency, it’s unclear if the decision will stick once Trump is no longer in office.