President Donald Trump ordered the withdrawal Friday of most of the U.S. military’s 700 troops currently stationed in Somalia.

U.S. troops are stationed in the African nation to combat the Al-Qaida-linked terror organization Al-Shabab. The troops will be redeployed in East Africa and other neighboring countries, Politico reported.

“While a change in force posture, this action is not a change in U.S. policy,” the Pentagon said in a statement to Politico. “The U.S. will retain the capability to conduct targeted counterterrorism operations in Somalia, and collect early warnings and indicators regarding threats to the homeland,” it added. 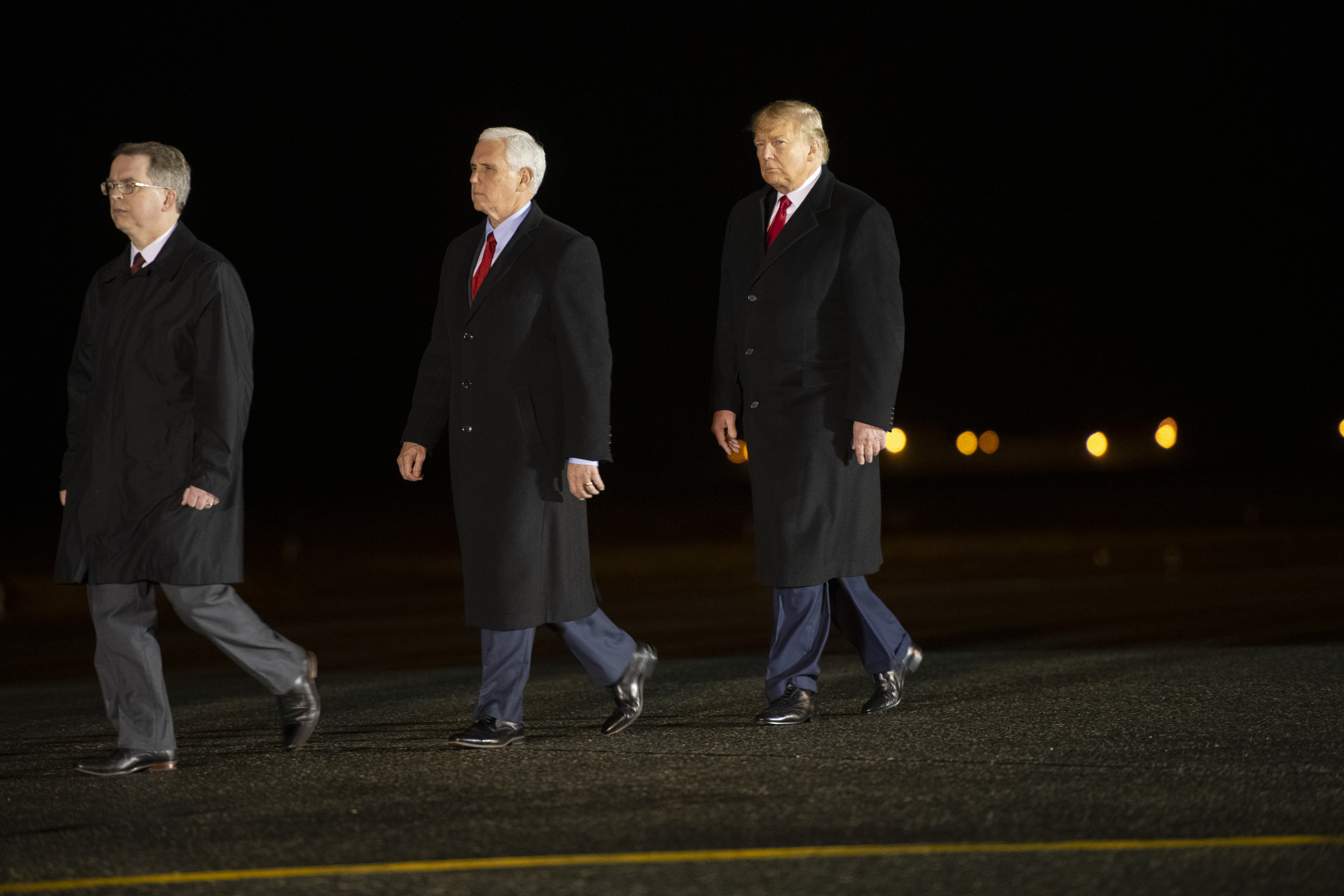 Trump’s order is only the the most recent step in Trump’s more general push to bring home troops deployed overseas. He has also ordered the U.S. troops presence in Iraq and Afghanistan to decrease to 2,500 by January 15. (RELATED: National Security Adviser Robert O’Brien Pledges ‘Very Professional Transition’ To Biden Administration)

Trump often promised during both his 2016 and 2020 campaign to “end endless wars” in which U.S. troops are stationed overseas for decades.

“This decision by the president is based on continuous engagement with his national security cabinet over the past several months including ongoing discussions with me and my colleagues across the United States government,” Secretary of Defense Christopher Miller said of the Middle East withdrawal at the time. “And just this morning, I spoke with key leaders in Congress as well as our allies and partners abroad to update them on these plans in light of our shared approach.”