Becerra emerged as a surprise frontrunner for the post in the past few days, sources familiar with the Biden transition told the Times. Multiple recent reports had listed New Mexico Gov. Michelle Lujan Grisham and former Surgeon General Vivek Murthy as leading contenders, but Grisham reportedly fell out of favor with the transition and Biden’s team announced last week that he would nominate Murthy to return to his old post.

Alejandro Mayorkas, a Cuban-American who Biden nominated to lead the Department of Homeland Security, is Biden’s only other Hispanic nominee.

As attorney general of the most populous state in the country, Becerra focused extensively on criminal justice reform, immigration and health care. He led the defensive effort against Republican attorneys general who sought to overturn the Affordable Care Act, according to the Times. (RELATED: Democrats Press For Quick Supreme Court Decision To Save The ACA) 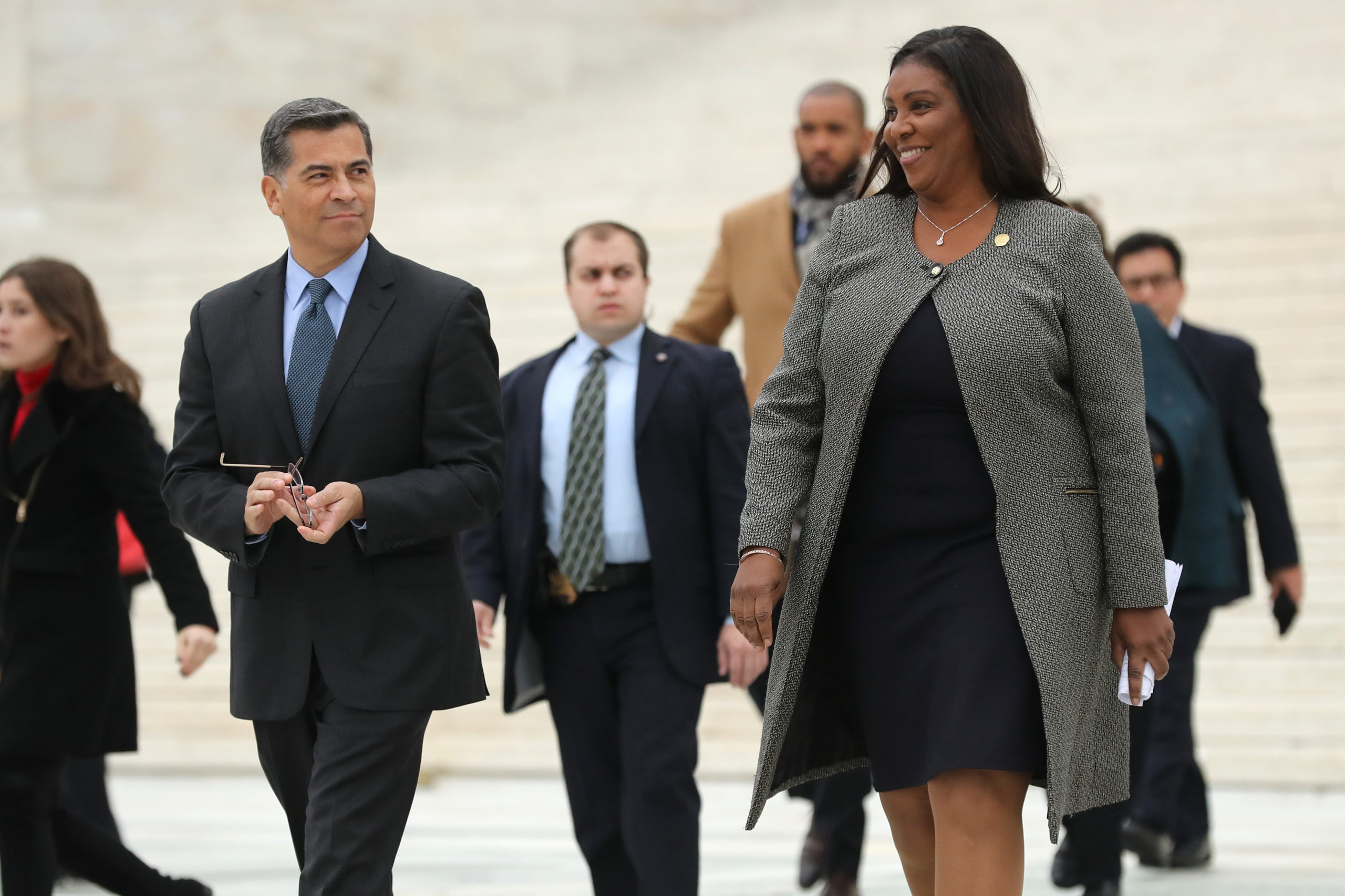 If confirmed by the Senate, he will likely enter his position amid a raging pandemic and the early distribution of an effective coronavirus vaccine. Coronavirus cases, hospitalizations and deaths have been surging across the country, and CDC Director Robert Redfield said last week that the next three months could likely be “the most difficult in the public health history of this country.”

Before serving as California’s attorney general in 2017, Becerra represented Los Angeles for 12 terms in Congress.