California and a coalition of blue states defending the Affordable Care Act (ACA) told a federal judge Friday that they will appeal a lower court order striking down the individual mandate to the Supreme Court.

A three-judge panel of the 5th U.S. Circuit Court of Appeals affirmed Wednesday a trial judge’s decision invalidating the mandate, saying it could no longer be justified as a tax because of the 2017 Tax Cuts and Jobs Act. The mandate and the rest of the ACA will remain in effect, however, because the trial judge put his own decision on hold while litigation continues.

“In light of the ongoing uncertainty, confusion, and potential disruption caused by this litigation, the State Intervenor-Defendants plan to promptly seek further review of the Fifth Circuit’s decision in the United States Supreme Court,” the blue states wrote in a legal filing. “The State Intervenor-Defendants understand this Court’s prior orders as confirming that the ACA will remain in effect at least until the completion of appellate review of this Court’s partial final judgment.”

Two individual plaintiffs and 18 red states led by Texas commenced the lawsuit in February 2018. The blue state coalition intervened in the dispute and took up defense of the ACA after the Trump administration refused to defend the law in court. That move was unusual, since the Department of Justice defends federal statutes in court. (RELATED: Supreme Court To Consider Reach Of Catholic School Immunity From Bias Lawsuits) 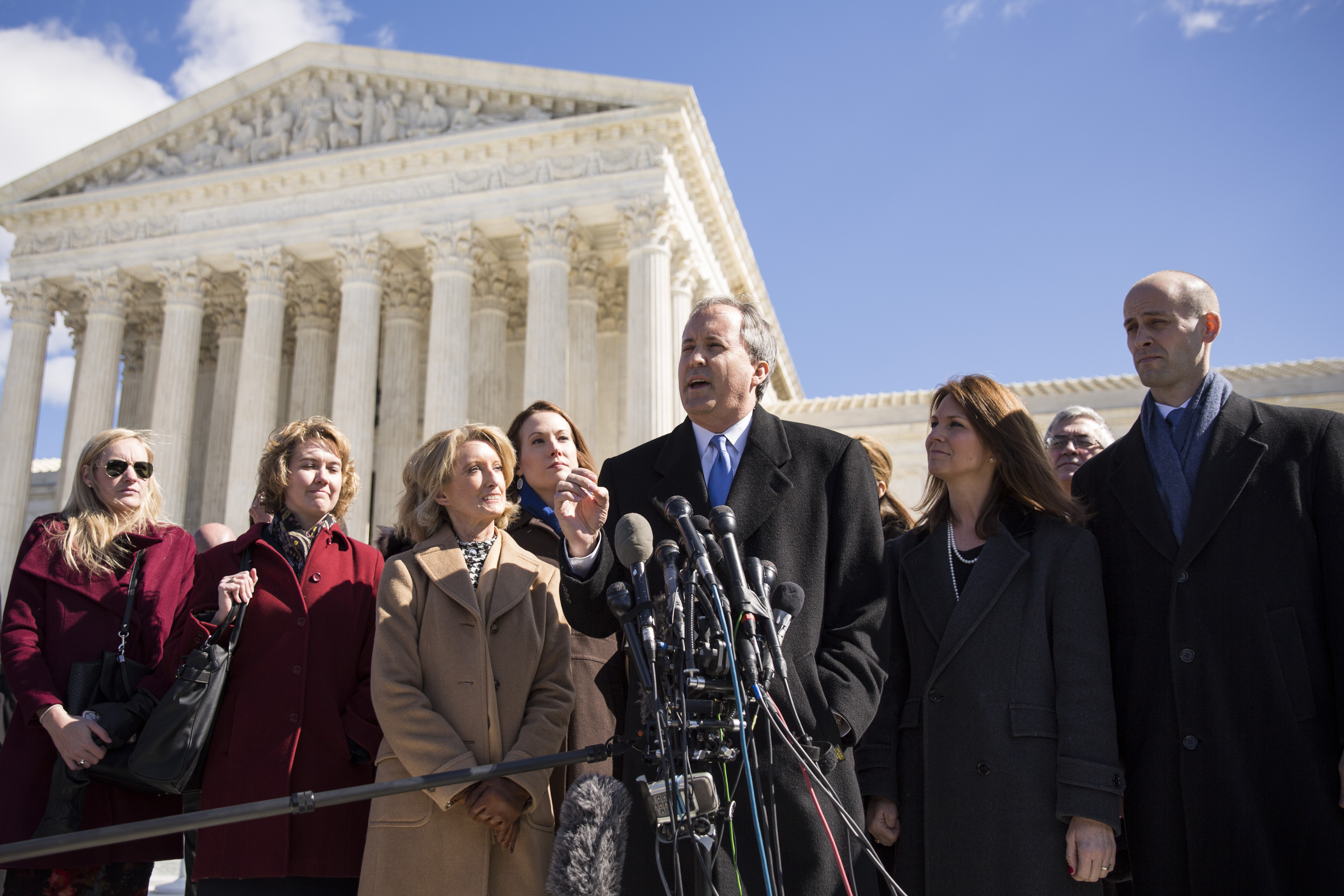 The 5th Circuit provided an off-ramp of sorts for the Supreme Court. While the panel struck down the mandate, it returned the dispute to a federal trial judge for further proceedings on a legal question called severability. That means the trial judge must decide whether the rest of the ACA can stand even though the mandate has been invalidated.

The Supreme Court generally does not hear cases until all proceedings in the lower courts are complete. As such, the justices can deny the appeal pursuant to its ordinary operating practices, and allow the lowers courts to finish their work before hearing the dispute at some future date.

The high court’s docket is already heavy on politically sensitive cases. By June, the justices will issue decisions on President Donald Trump’s bid to end the Deferred Action for Childhood Arrivals (DACA) program; the reach of workplace bias laws; Louisiana’s abortion regulations; and the Second Amendment. The court is also grappling with another ACA case, which involves the government’s failure to reimburse insurers on the Obamacare exchanges.