Vilsack, who was the agriculture secretary under President Barack Obama, served as an advisor on rural and agriculture issues throughout Biden’s campaign. Though the decision is not final, Politico reported, his selection could frustrate some in the Democratic party, who have pushed for a candidate of color to fill the post.

“He is the preferred choice of Biden’s inner circle,” one of the sources told Politico, but noted that “that could change.”

For the past several weeks, most public discussion revolved around former North Dakota Sen. Heidi Heitkamp and Ohio Rep. Marcia Fudge, who has the backing of the Congressional Black Caucus and several other lawmakers of color.

Biden was reportedly set on picking Heitkamp two weeks ago, but opted not to after House Majority Whip Jim Clyburn publicly criticized Biden’s transition for its lack of diversity among its Cabinet nominations thus far. (RELATED: Biden Nominates California AG To Lead HHS) 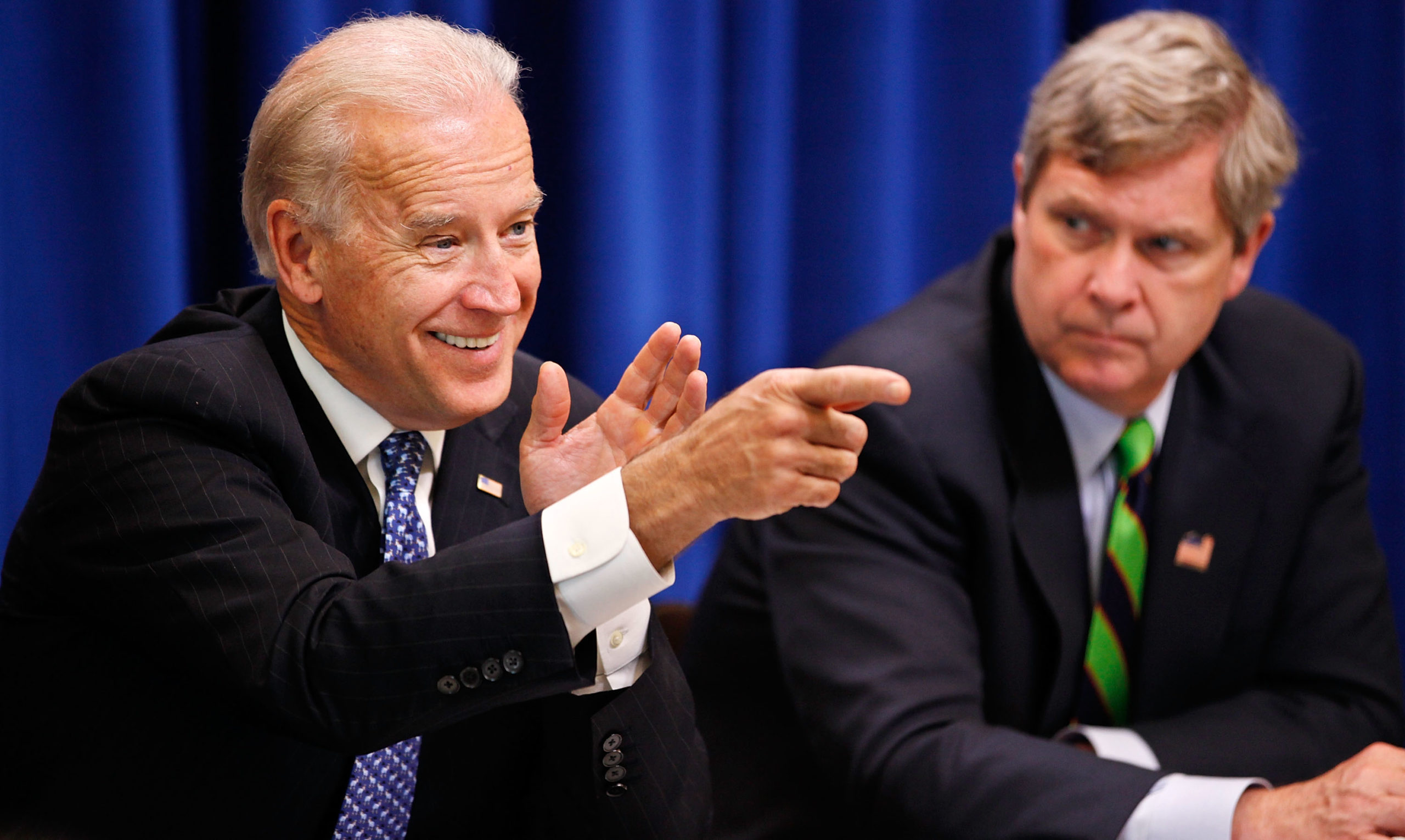 Though a Vilsack nomination could anger more liberal members of the Democratic party, his moderate politics could mean a relatively easy path to Senate confirmation, according to Politico. Additionally, if confirmed he would enter the post with a familiarity that could be critically important amid a surging pandemic and struggling economy, especially in rural areas.

As USDA Secretary, Vilsack would likely play a central role in helping to rebuild the economy in rural parts of the country and ensure that those out of work still had access to nutrition and public health assistance.

Progressives could object to his nomination, since they have voiced the need for the department to channel its resources into combating climate change, supporting sustainable farming and confronting racial inequities within the food system, Politico reported last month.