The White House’s Office of Management and Budget will “imminently” send Congress a Statement of Administration Policy (SAP) containing a veto threat of the National Defense Authorization Act (NDAA) for fiscal year 2021.

Three senior Trump administration officials, all briefed on the SAP but speaking anonymously as they had not been cleared to discuss the subject publicly, confirmed the timing Tuesday afternoon to the Daily Caller as the House of Representatives is expected to vote on the military budget before the end of the day. (RELATED: Trump Threatens To Veto Defense Authorization Act Unless It Fully Terminates Section 230) 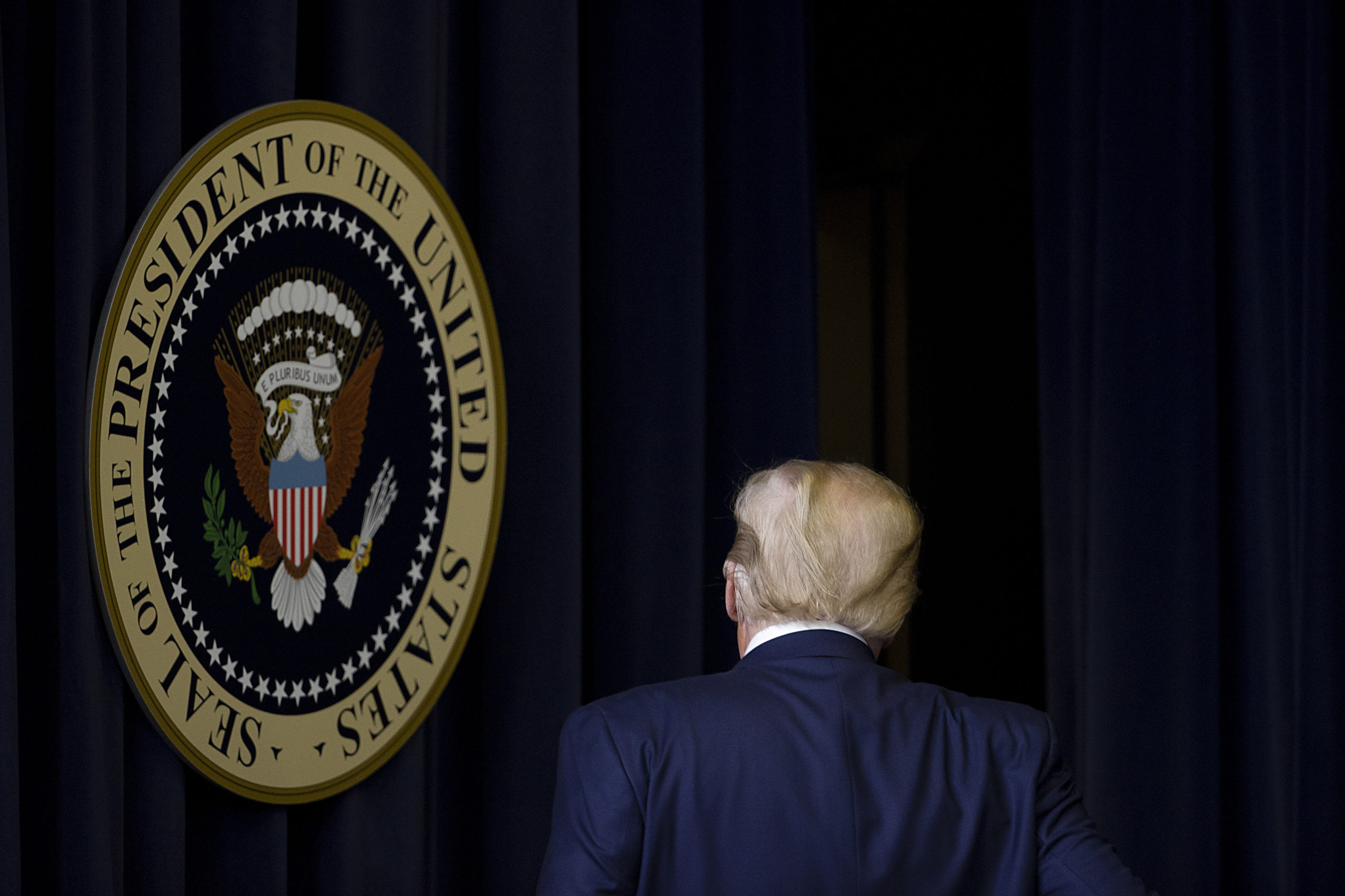 WASHINGTON, DC – DECEMBER 08: US President Donald Trump walks out after speaking at the Operation Warp Speed Vaccine Summit on December 08, 2020 in Washington, DC. The president signed an executive order stating the US would provide vaccines to Americans before aiding other nations. (Photo by Tasos Katopodis/Getty Images)

President Donald Trump has previously threatened to veto the bill if it does not completely terminate Section 230 or if it contains language that would rename military bases named after Confederate figures.

White House press secretary Kayleigh McEnany told the Caller at a recent press briefing that Trump’s second threat pertaining to Section 230 could signal his willingness to end his opposition to renaming bases.

Despite Trump’s threats, Congress is expected to pass the NDAA without caving on either of Trump’s provisions. Republican Oklahoma Sen. James Inhofe, the chairman of the Senate Armed Services Committee, explicitly rejected the president’s Section 230 threat on the grounds that it has nothing to do with the military.

Similarly, Republican Wyoming Rep. Liz Cheney called on her colleagues to override the president’s veto, should he indeed carry out his threats.

Henry Rodgers contributed to this report.