Black Lives Matter has fractured in recent weeks as local chapters allege national leaders have withheld funding while shifting the direction of the movement.

The Black Lives Matter (BLM) movement was founded on the premise of empowering local chapters and activists on the ground, but in recent months those leaders have complained national leadership is centralizing power, according to Politico. Ten local chapters of the BLM Global Network Foundation announced Nov. 30 that they would sever ties with national leadership in a statement entitled “It is Time for Accountability.”

“People assume that that money is distributed to local chapters,” Dickerson said. “That is not the case. People also assume that when actions are made, that national [leadership] has the support and agreement from this collective that what they’re saying is representative of us. And that’s certainly not the case.” 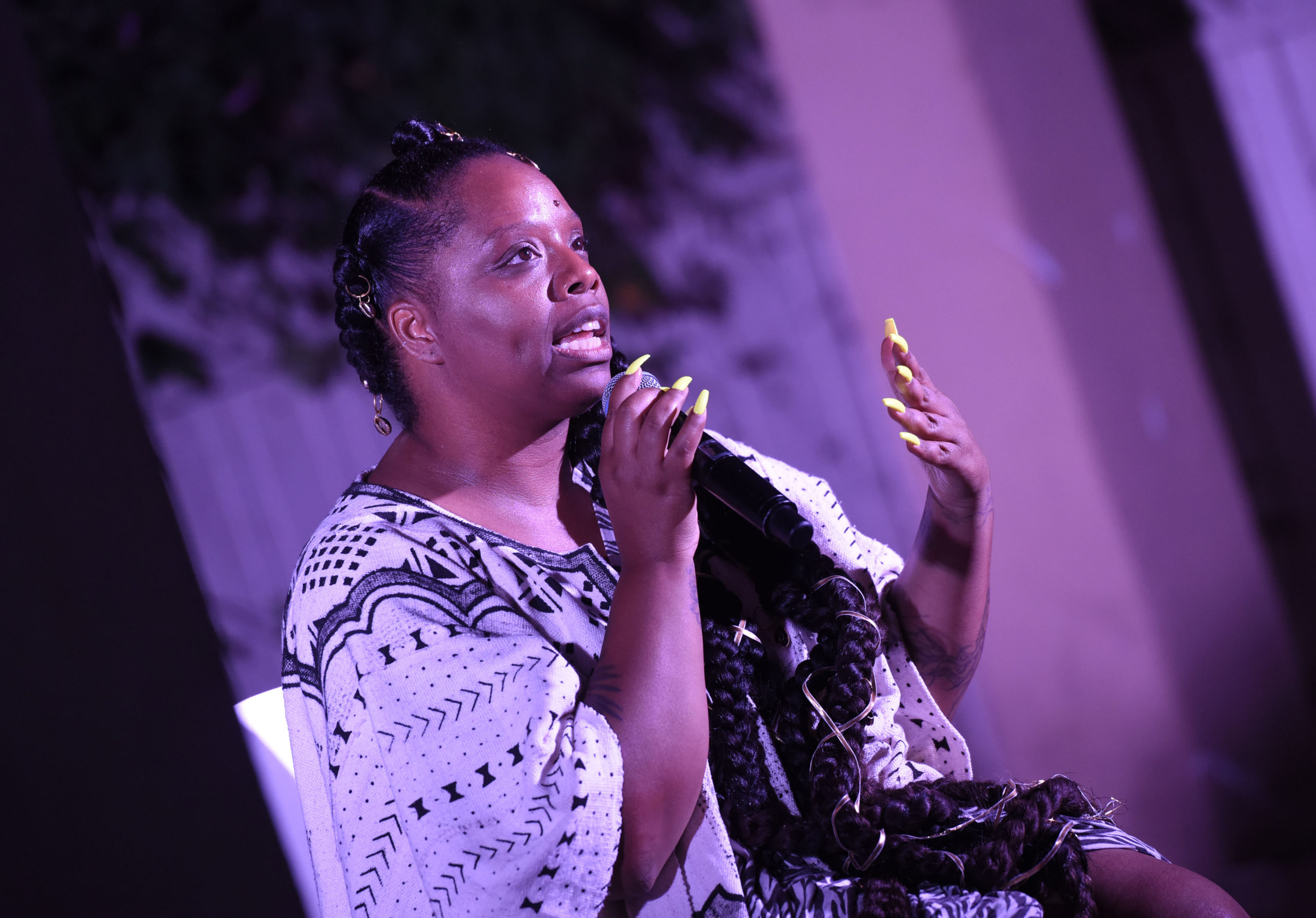 The ten BLM chapters who signed onto the Nov. 30 statement took issue with the organization’s formation of a political action committee and of a separate entity, BLM Grassroots, which was intended to support local chapters. They argued decisions weren’t made democratically.

“We didn’t have an opportunity to agree to discuss. Nothing,” Yahné Ndgo, the Black Lives Matter Philadelphia leader, told Politico. “So then we ask questions, and we are told no answers.”

The chapters also objected to Patrisse Cullors, who co-founded the organization, being appointed BLM Global Network Foundation executive director. Some local leaders were further angered when they saw reports that Cullors was focused on meeting with President-elect Joe Biden.

“What [supporters] see is national folks talking about trying to get a meeting with Biden, while kids are literally outside of my door asking for food,” said April Goggans, the leader of Black Lives Matter D.C., according to Politico. (RELATED: ‘I Want Subpoenas’: Leo Terrell Says Senate Should Investigate ‘Criminal And Threatening’ Black Lives Matter Group)

BLM Global Network Foundation invited chapters to apply for multi-year grants worth up to $500,000, according to Politico. But few chapters actually qualified for the grants increasing tensions within the movement.

“To the best of our knowledge, most chapters have received little to no financial support from BLMGN since the launch in 2013,” the Nov. 30 statement said.

Meanwhile, BLM Global Network spent $4.5 million on consultants, travel and compensation for its staff from July 2017 through June 2019 while only providing $328,000 to its local autonomous BLM chapters, The Daily Caller News Foundation reported in June.

In the weeks following the death of George Floyd, BLM Global Network Foundation and other racial justice organizations raised millions of dollars, according to The New York Times. Floyd died in police custody after a Minneapolis police officer kneeled on his neck.