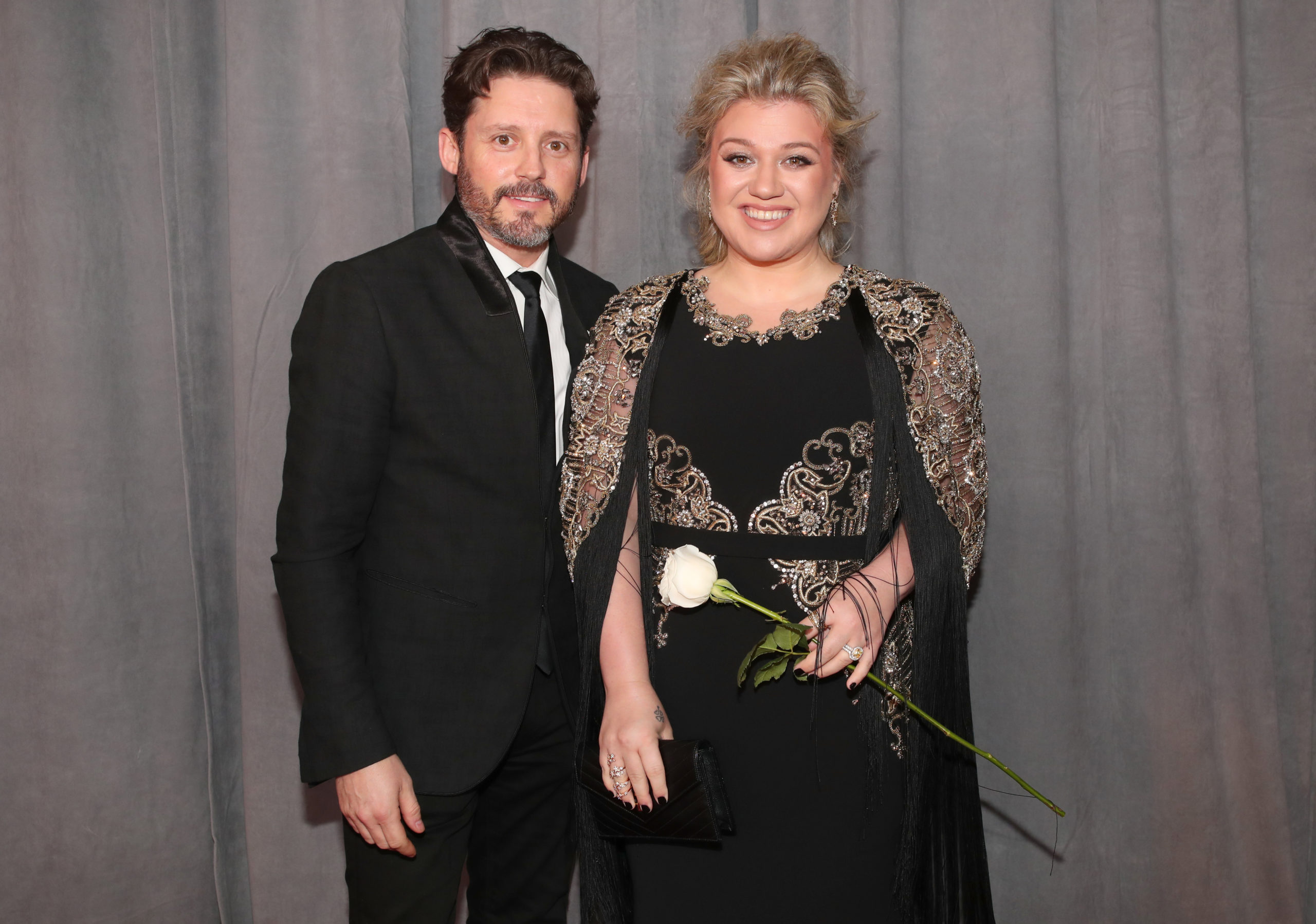 Clarkson filed the lawsuit a month after Blackstock’s father sued the musician, claiming she owed the management company $1.4 million. The lawsuit also claimed Clarkson would owe the management company $4 million total for her time on “The Voice” and “The Kelly Clarkson Show,” as previously reported. (RELATED: Kelly Clarkson Files For Divorce From Brandon Blackstock After Six Years Of Marriage)

“Over the course of approximately thirteen years, Starstruck developed Clarkson into a mega superstar,” stated lawyers for Starstruck and the Blackstocks, according to the magazine. “By way of example only, Starstruck was instrumental in helping Clarkson achieve success in terms of numerous hit albums, multiple Grammy wins and nominations, her role on popular television shows like The Voice and her own talk show.”

Clarkson and her legal team have claimed “based on the wrongful acts and conduct of [Starstruck Management and the Blackstocks] … all agreements between the parties, should be declared void and unenforceable,” according to the outlet.

Clarkson reportedly expects to quit making payments to Starstruck Management and be reimbursed for past payments, the outlet reported.