A new poll has revealed just how devastating the pandemic has been on minority-owned businesses – with 49% reporting that they are unable to cover their December rent.

35% of all small business owners could not make their rent in December, up 3% from November, according to the latest Alignable Rent Poll. However, 49% of minority-owned businesses reported they couldn’t cover the costs, up 5% from 44% in November. 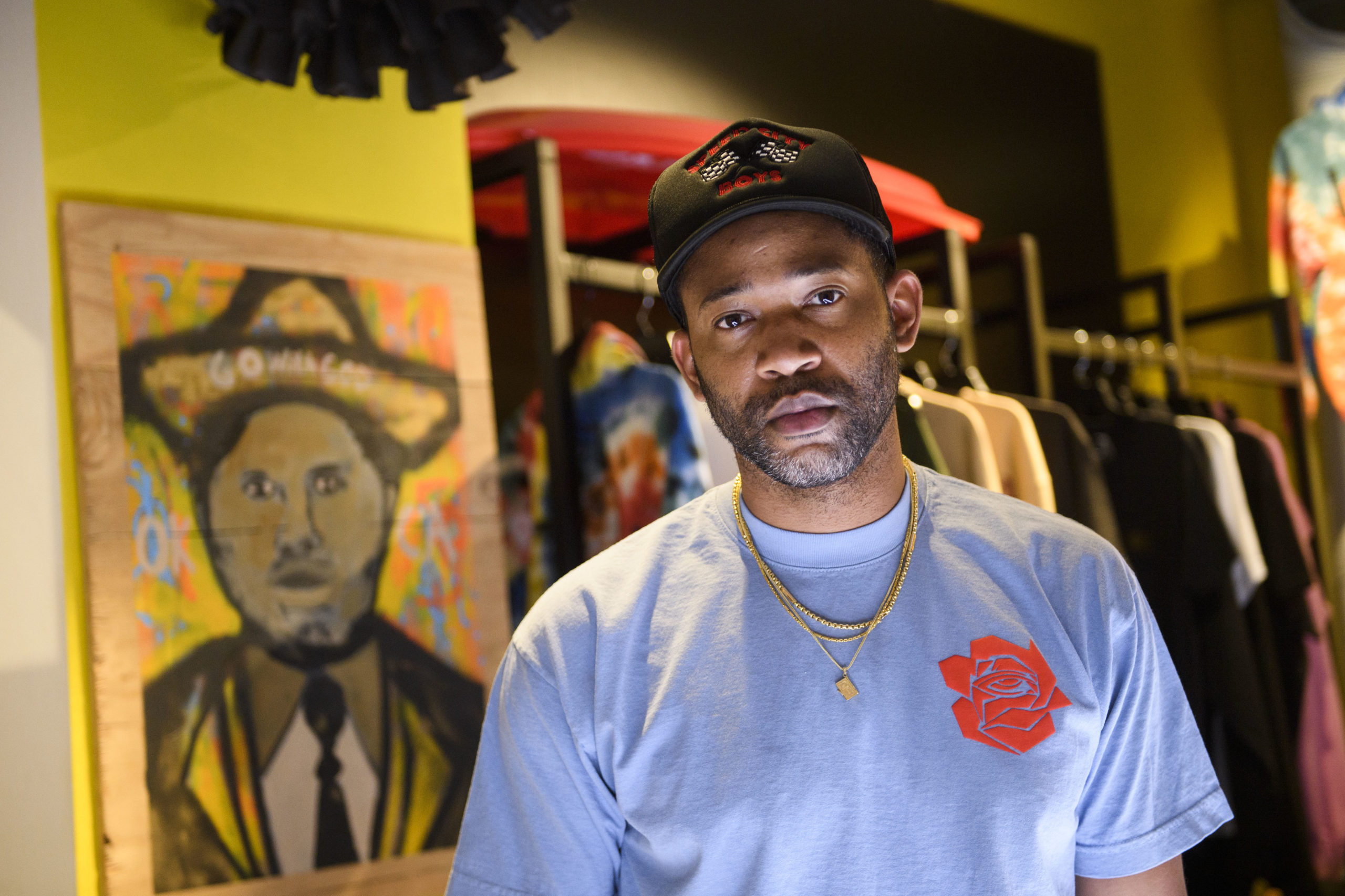 Women-owned businesses also struggled to pay December rent, with 38% noting they didn’t have the funds to cover December’s rent, a number 3% higher than Novembers’, according to the Alignable Rent Poll.

The poll was based on answers from 9,204 small business owners polled between Nov. 11-Nov. 23.

In a separate poll conducted among 7,151 small business owners between Dec. 5-Dec. 7, when asked what their first act of business would be should the federal government provide any funds, 20% said paying employees would be their first concern, followed by paying rent.

However, when asked what other help they’d like to receive aside from a new round of PPP funding, 28% said “rent assistance.”

Other industries also struggled to pay their December rent, with 61% of restaurants and bars saying they were unable to cover their rent, according to the poll. Gyms, salons and entertainers also reported issues paying their rent.

Many of those polled said increasing COVID-19 restrictions have caused most of their issues and have limited how much revenue they can take in. (RELATED: REPORT: Business Owner In California Says He’s Forced To Flee State Over Lockdown Restrictions)

Earlier this month the National Restaurant Association warned congressional leaders that with nearly 1 in 6 restaurants closed, the industry will likely crumble for good if relief isn’t provided.

“For nearly nine months, restaurants – our nation’s second–largest private sector employer–have been in an economic free fall as a result of mandated closures and capacity limits due to the coronavirus pandemic,” wrote Sean Kennedy, the association’s executive vice president for public affairs.

The association also reported that 87% of full-service restaurants reported an average 36% drop in sales revenue, calling the numbers “unsustainable.”