Sergeant at Arms of the U.S. House of Representatives Paul Irving will resign over the massive security breach of the United States Capitol, House Speaker Nancy Pelosi announced Thursday.

Pelosi announced that Irving will resign after Wednesday’s massive security breach, according to Politico. Irving has served as sergeant at arms for the house since January 2012, and previously served as assistant director of the U.S. Secret Service from 2001 to 2008.

Sund, who is a former city police officer, called the rioting “unlike any I have ever experienced in my 30 years in law enforcement here in Washington, D.C.,″ according to the Associated Press.

“Make no mistake: these mass riots were not First Amendment activities; they were criminal riotous behavior,” Sund said Thursday. “The actions of the USCP officers were heroic given the situation they faced,” Sund said, referring to the U.S. Capitol Police. 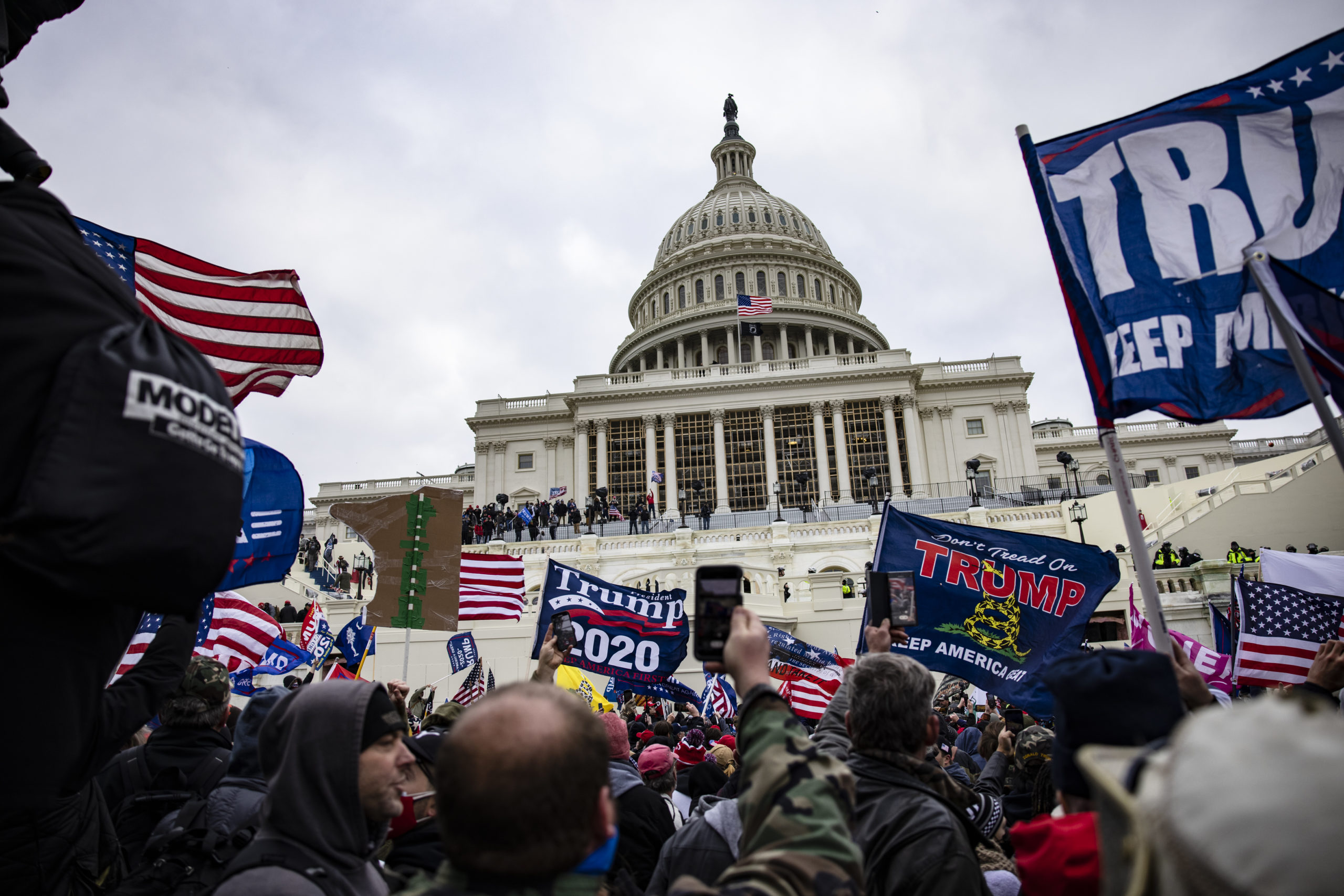 Senate Minority Leader Chuck Schumer also said that he would fire Senate Sergeant-at-Arms Mike Stenger after Democrats take the majority later in January, according to Politico.

“If Senate Sergeant-at-Arms Stenger hasn’t vacated the position by then, I will fire him as soon as Democrats have a majority in the Senate,” Schumer told Politico.

Between Wednesday night and Thursday morning, authorities have made at least 68 arrests related to the riots, police announced Thursday. Five of these arrests were for illegal possession of firearms, and two people were arrested for other weapons, police said. Police also said they arrested 28 additional people for violating curfew.