Japan must pay 100 million won — equivalent to $91,300 — to each of the families of 12 women who were allegedly made sex slaves by the Japanese during World War II, the Seoul Central District Court judge ordered Friday, CBS News reported. The court characterized the alleged enslavement of the women “a crime against humanity.”

“The court recognizes that the accused committed illegal acts and that the plaintiffs suffered extreme psychological and physical pain hard to imagine,” Judge Kim Jeong-gon said in the ruling, The New York Times reported.

The court ruled that Japan’s sovereign immunity didn’t protect it from liability because at the time of the alleged war crimes, Japan had occupied South Korea illegally, according to CBS News. Japan responded to the court’s decision with sharp criticism. 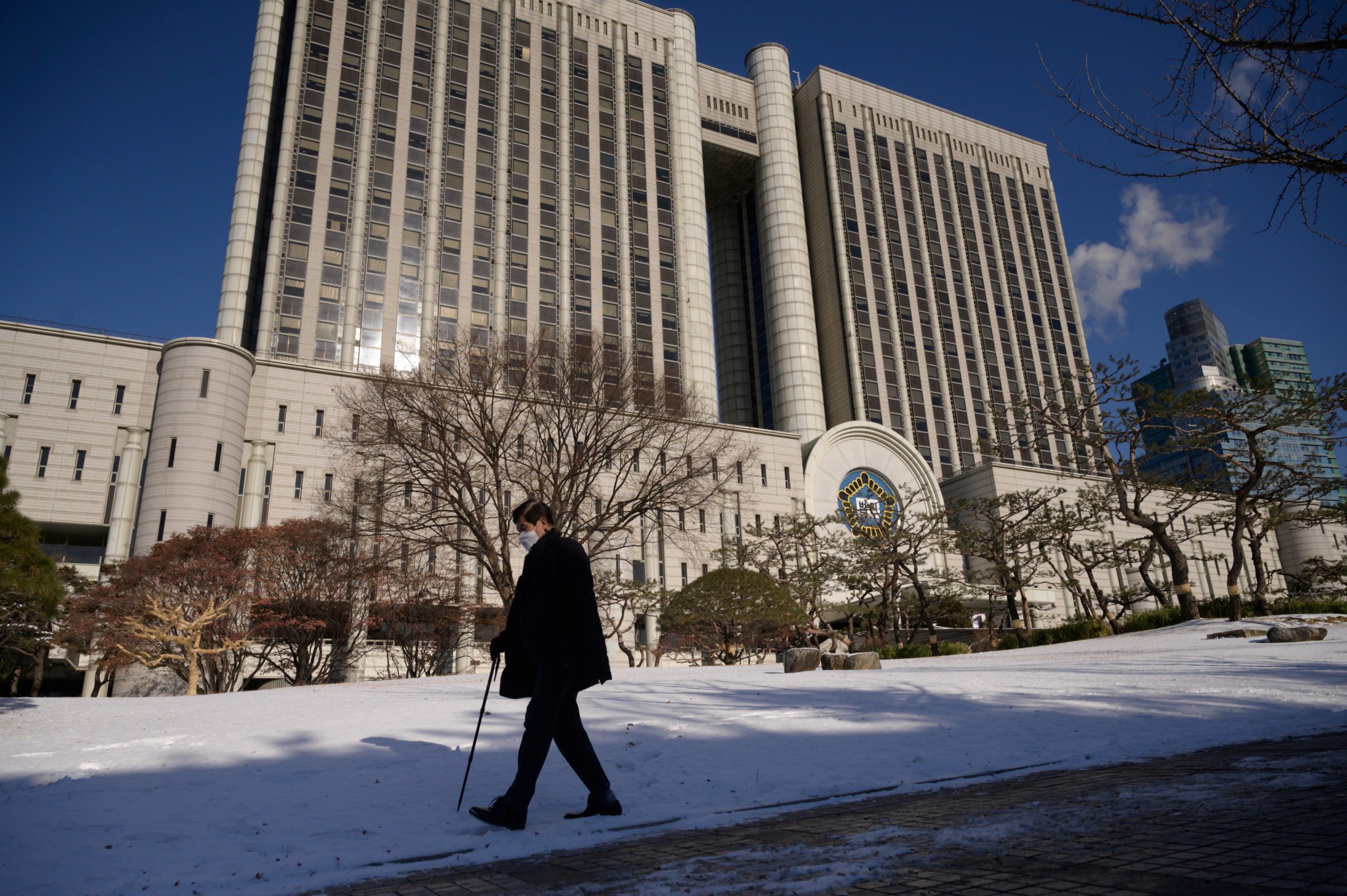 Japanese Prime Minister Yoshihide Suga said Japan would not accept the decision, according to CBS News. Katsunobu Kato, the nation’s chief cabinet secretary, called the ruling “unacceptable” and said Japan wouldn’t appeal it since that would put Japan under Korean jurisdiction.

The advocacy organization that filed the lawsuits, the Korean Council for Justice and Remembrance for the Issues of Military Sexual Slavery by Japan,” celebrated the decision Friday as a “landmark ruling,” according to The Times.

“The Japanese government should honor the ruling and pay the compensation immediately,” the organization said in a statement, according to The Times.

In 2015, Japan and South Korea reached a deal intended to settle all disputes regarding “comfort women” who were enslaved in the 20th century, BBC reported at the time. As part of the deal, Japan formally apologized for its complicity and agreed to pay 1 billion yen — equivalent to $8.3 million — to the South Korean government.

“The atrocious crimes committed by the Japanese military against ‘comfort women’ may have taken place more than 70 years ago, but the fight for justice, truth and reparation for the remaining survivors is just as relevant as ever,” Amnesty International East Asia Researcher Arnold Fang said in a statement in August addressing the lawsuits that led to Friday’s ruling.

“The ongoing lawsuits against the Japanese government in Seoul are the last means of bringing justice for the survivors of this system of military sexual slavery,” Fang continued.

It is estimated that roughly 200,000 mainly Korean women were forced into sex slavery in brothels run by the Japanese military during World War II, according to Amnesty International. While enslaved, the women were “raped, beaten, tortured and killed.”