Minneapolis Police Union President Lt. Bob Kroll announced that he intends to retire at the end of January in a letter to union members, The Star Tribune reported.

Lt. Bob Kroll, 58, said he originally planned on retiring in May, but that he decided it was in his family’s best interest to retire sooner, according to The Star Tribune. Kroll attracted attention in the aftermath of the death of George Floyd, who died after a Minneapolis police officer kneeled on his neck for several minutes.

“Most difficult for me as I made this decision was to see how our noble profession has been demonized,” Kroll wrote in the letter obtained by the Tribune. “The toughest part of the job was witnessing the scrutiny and criticism [we] as professionals have endured from those who do not walk in our shoes.” 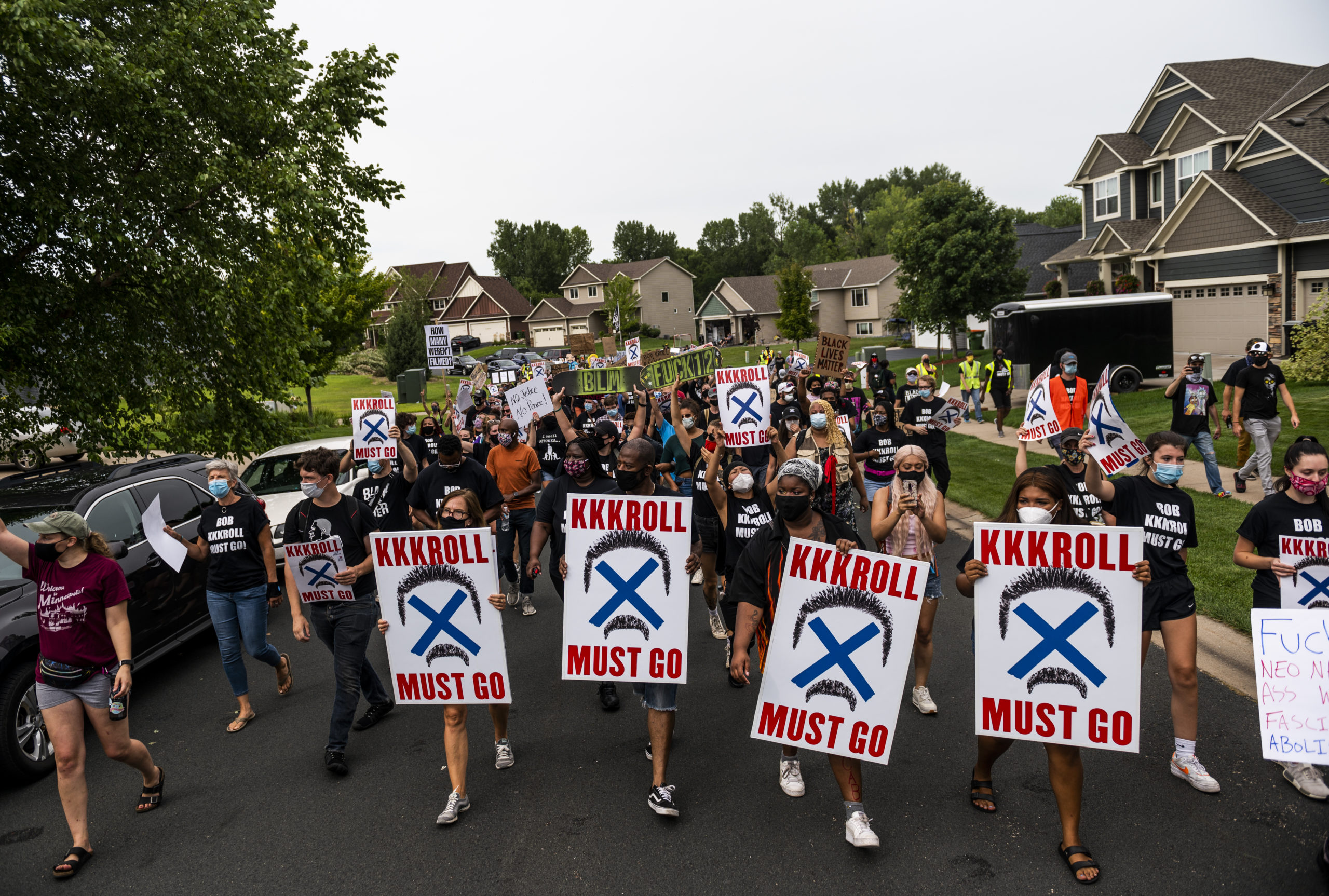 “Yet these people turned into self-proclaimed experts into every aspect of our line of work,” Kroll said. (RELATED: Debate Rages On Police Reform, Role Of Police Unions In Wake Of Floyd’s Death)

Kroll added that the low point of his career was seeing leaders pander to “armchair quarterbacks” rather than defend police officers, the Tribune reported.

In the aftermath of Floyd’s death, Kroll came under fire and many called for him to retire. Kroll stood firm refusing to resign and said Minneapolis police officers were being “scapegoated by political leaders in our city and our state,” the Tribune reported in June.