Wyoming multi-millionaire and philanthropist Foster Friess surprised 400 close friends with a $100,000 check each and asked them to donate the money to a charity of their choosing.

Foster Friess and his wife Lynn doled out $40 million total to 400 friends, family members and co-workers who then selected a charity who they thought was deserving of the money, he told the Daily Caller News Foundation. Friess gave another $43 million total to his own private foundation and the National Christian Foundation’s donor advisory council.

“If you could read just a few of the responses we get from recipients and from our friends who have been excited about distributing the gifts, you would truly understand why the term, ‘It is more blessed to give than receive’ is such a truism,” Friess told the DCNF. (RELATED: MacKenzie Scott, Ex-Wife Of Jeff Bezos, Donates $4 Billion Of $60 Billion Fortune To Charity)

Friess, a successful investment banker based in Jackson Hole, Wyoming, added that while the pandemic has caused many Americans to struggle economically, 2020 was one of his highest-earning years as a money manager. Given his earnings amid such economic hardship and after seeing many friends and neighbors struggling through the pandemic, Friess said he felt called to give his earnings to those in need.

Friess and his wife have donated in this unique way – giving money to others and allowing them to choose where it goes – in the past, he told the DCNF. For example, when the couple celebrated their 70th birthdays in 2010, attendees each received a $70,000 check to give to a charity of their choosing. 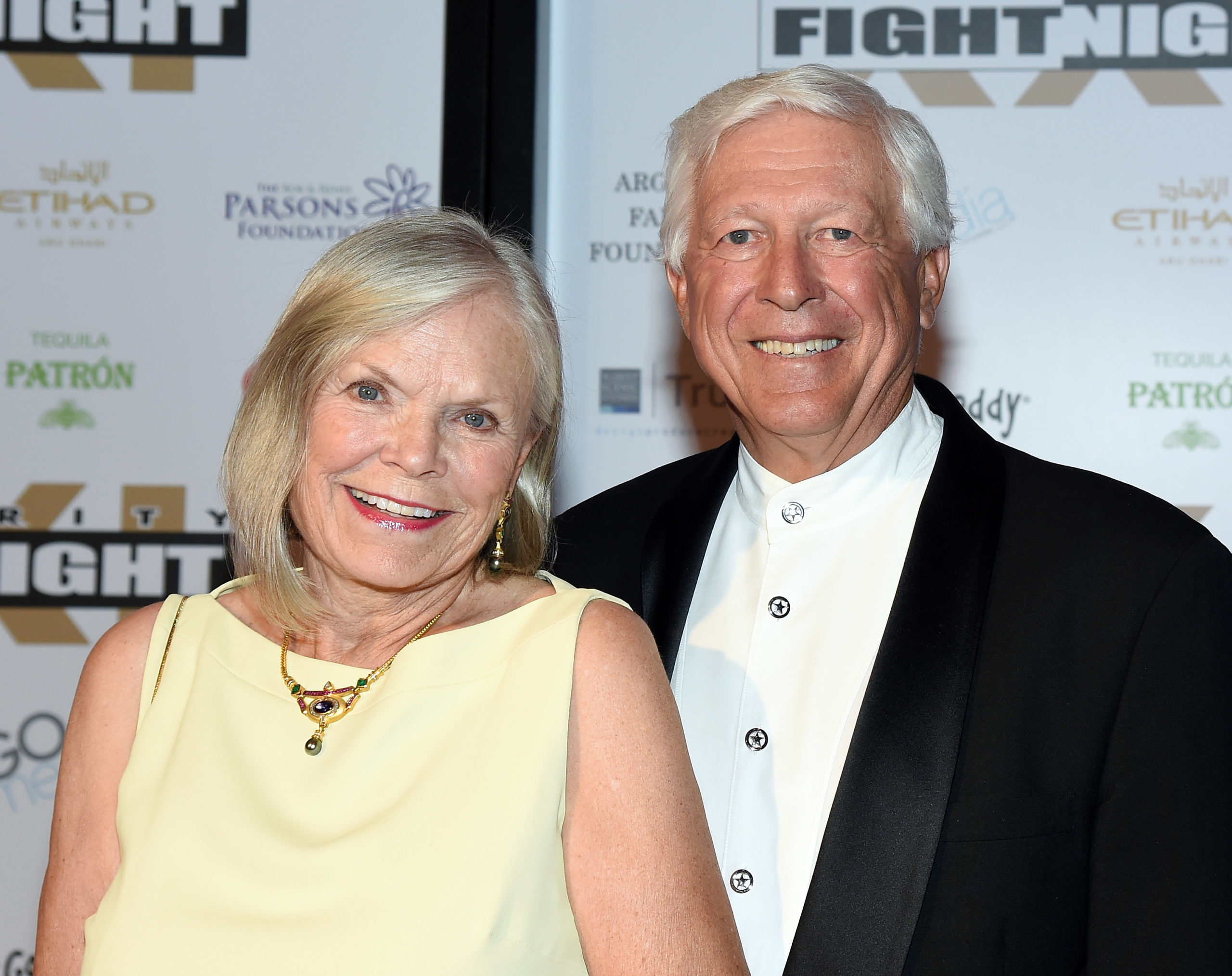 “When we got the email from Foster offering to give $100,000 to the charity of our choice, we were of course blown away. He is just an amazing person,” said DCNF president and co-founder Neil Patel. “When we realized 400 other people got the same opportunity it was honestly hard to even comprehend. Who does that? I’m not aware of anyone else, but Foster and Lynn have done things like this repeatedly.”

“Because of their generosity, 400 people got to pick 400 charities for an amazing Christmas gift that collectively will help thousands of people,” Patel continued. “They live a life devoted to helping others. We have learned so much from them and are so fortunate to call them friends.”

Republican South Dakota Gov. Kristi Noem said in December that her family was also among those that received $100,000 from Friess. All five members of Noem’s family were given a $100,000 check to give to charity.

“The kids, Bryon, and I are blown away and so honored by this special recognition,” Noem said in a statement. “Foster and Lynn are some of the most remarkable people that I have ever known, and I am so grateful for their generous gift to South Dakotans in need.”

Friess told the DCNF that he is motivated to set an example for individuals, especially college students, who have been misled by socialism.

“There’s no way under socialism I could have taken $825 of accumulated leave pay and transformed it into $365 million of giving in the last 20 plus years,” Friess said. “I would have been a government worker managing an animal shelter that was owned by the government.”

“We must rescue our young people from the distortions they have been taught,” he continued. (RELATED: Progressives Want To Police Charitable Donations — Here’s How They Could Do It) 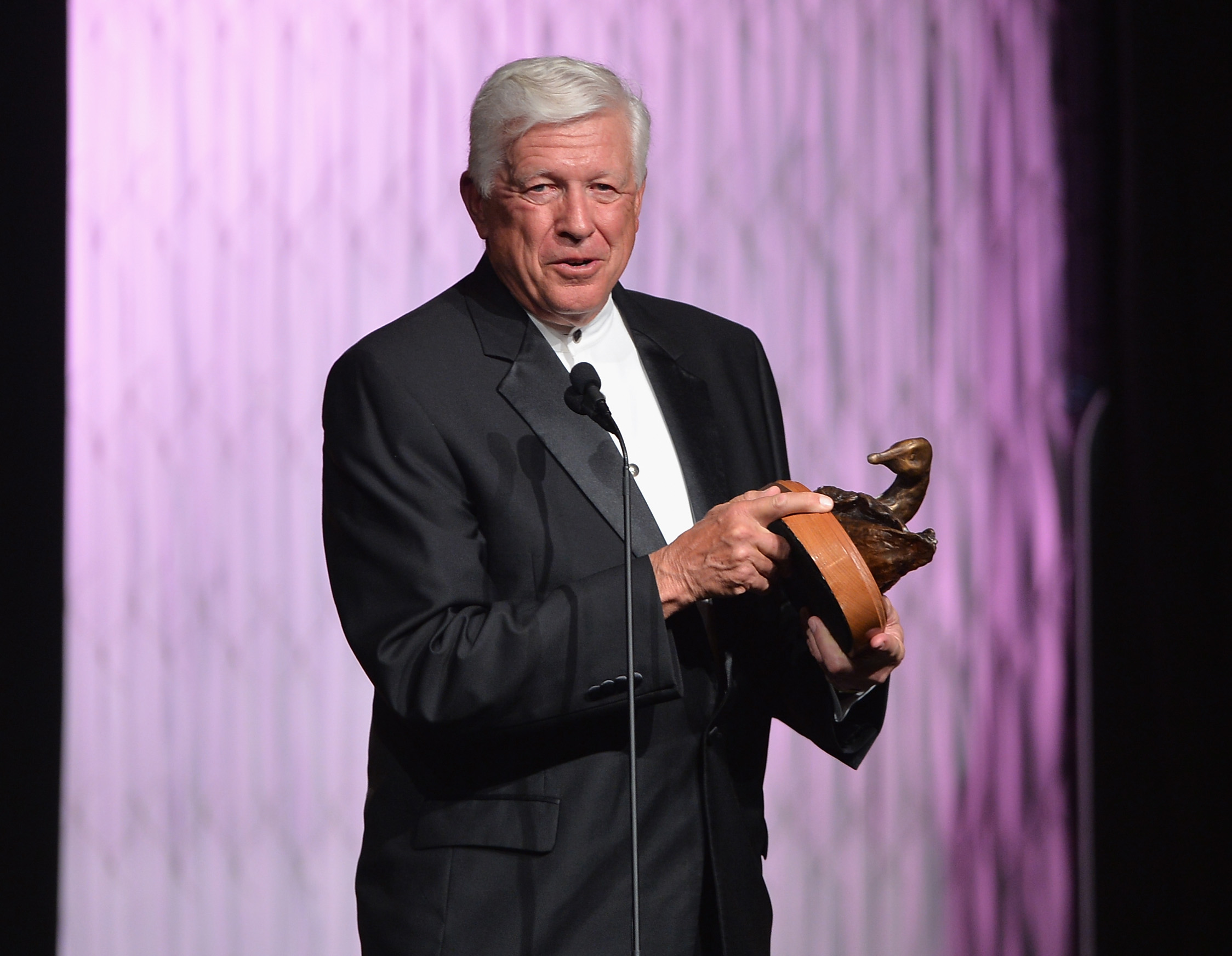 Roughly a quarter to a third of all recipients of Friess’s checks over the holidays are Jackson Hole locals, according to Jackson Hole News and Guide.

“It’s incredible to see people with that level of wealth giving back to the community,” Amy Moore, the executive director of nonprofit Wyoming animal welfare organization PAWS, told Jackson Hole News and Guide.

A staffer who works for Friess gave their $100,000 check to PAWS, according to Jackson Hole News and Guide. In addition, PAWS founder Ann Smith was given her own $100,000 check, which she donated to the Santa Barbara Wildlife Care Network in California.

Friess is a well-known Republican mega-donor who has given to a variety of conservative and Christian causes, according to The Associated Press. A born-again Christian, much of Friess’ motivation for his philanthropy comes from his faith, he told the DCNF.

“If this was my money, I probably wouldn’t give one cent, but it is the Lord’s money and He inspires us to give generously,” he continued.