Bed Bath & Beyond, Kohl’s and Wayfair have all stopped selling MyPillow products after the company’s CEO continued alleging mass voter fraud occurred during the presidential election.

“I just got off the phone with Bed Bath & Beyond,” Lindell told RSBN. “They’re dropping MyPillow. Just got off the phone not five minutes ago. Kohl’s, all these different places.” (RELATED: CNN Hosts Claim ‘My Pillow Guy’ Is ‘Filling The Gap’ Of Departed White House Staff) 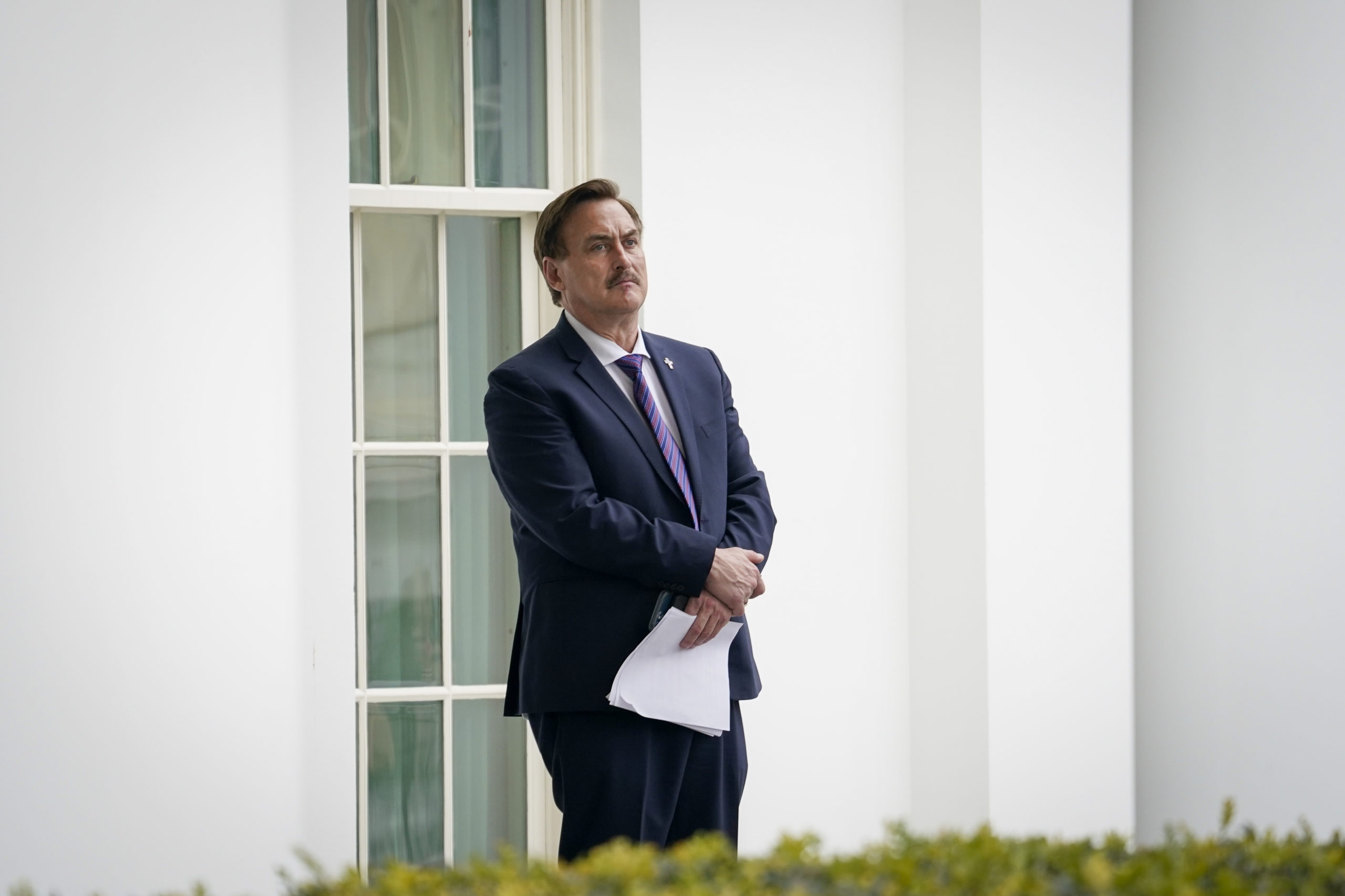 Lindell blamed Sleeping Giants, a progressive activist group that specializes in pressuring corporations to stop advertising on conservative networks. He called the organization “the most evil people on the planet” during the RSBN interview.

Sleeping Giants celebrated the companies who dropped MyPillow in a series of tweets Tuesday.

Since November, Lindell has pushed several claims of voter fraud, alleging that the election was stolen from President Donald Trump, according to Business Insider. Dominion Voting Systems, the technology company that made voting machines used widely in the 2020 election, said it would sue Lindell for his “false and conspiratorial” claims.

Lindell was photographed outside the White House on Friday before meeting with Trump, The New York Times reported.