Though he backed Cheney, the No. 3 House Republican, he added there were still “questions that needed to be answered” regarding the “style in which things were delivered,” and that the topic would be discussed when the GOP conference meets next week.

“We can have differences of opinion, but I do believe we’re going to have a conference next week to air the differences, unite individuals and move forward, to work for all Americans,” he said on Thursday.

Cheney, who has been more critical of Trump than other GOP lawmakers, was one of 10 Republicans who voted to impeach him last Wednesday on charges that he incited his supporters to attack the Capitol on Jan. 6. 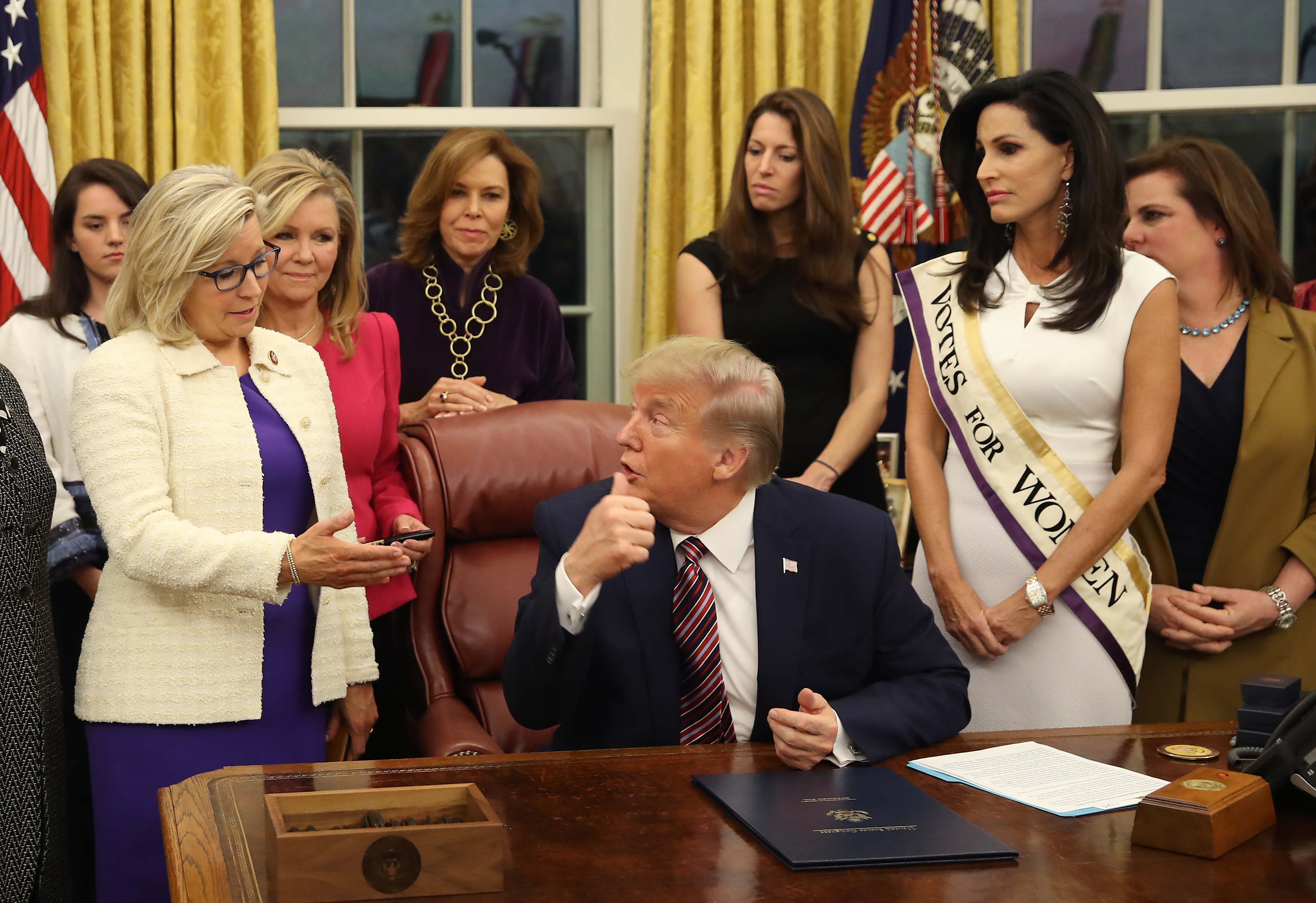 Wyoming state Sen. Anthony Bouchard also announced on Wednesday that he would wage a primary challenge Cheney over her vote to impeach, calling her “out of touch” with the voters in her home state. He likely faces a steep uphill battle, given Cheney’s esteemed status in Wyoming and the fact that she was reelected in November by 44 points.