Human remains believed to be of the youngest known victim of one of the country’s most prolific serial killers have been identified nearly 40 years after being discovered, numerous sources reported.

The DNA Doe Project identified the remains of Wendy Stephens by using publicly available DNA databases to find relatives of unidentified victims. At age 14 in 1983, Stephens ran away from her home in Denver, Colorado and was strangled to death by Gary Ridgway, the Green River Killer. Her remains were found near a baseball field south of Seattle, the King County Sheriff’s Office announced Monday, according to the Associated Press. 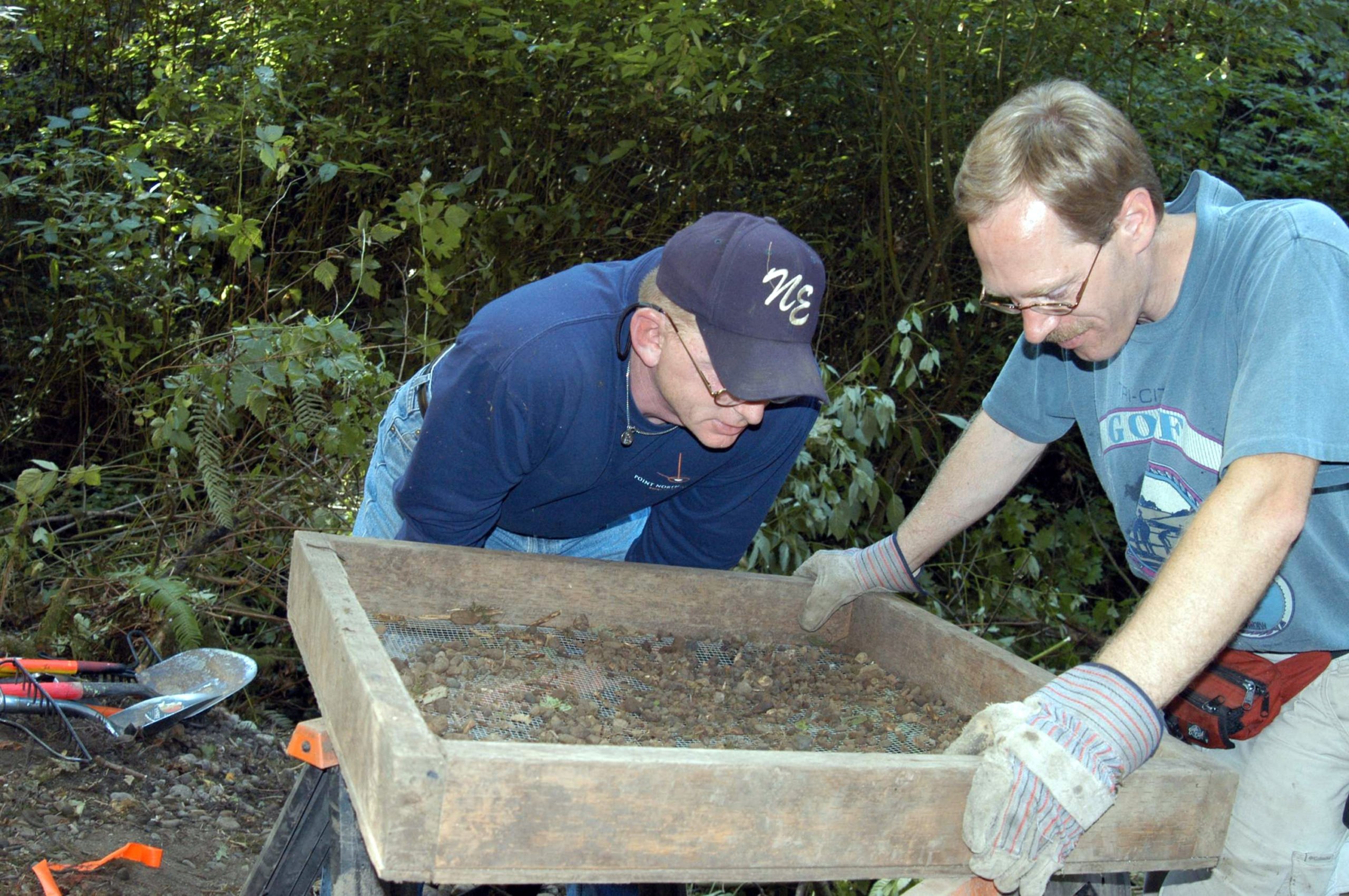 The DNA Doe Project said one of Stephens’ parents took a direct-to-consumer DNA test in early 2019, and uploaded the results to GEDMatch in an attempt to possibly learn about what happened to their daughter. The family then paid to upload the results to FamilyTreeDNA, and the list of DNA matches was narrowed to Wendy Stephens, so the police were notified in September, according to 9 News. (RELATED: The Most Prolific Serial Killer In US History Dead At 80)

Ridgway terrorized the Seattle area in the 1980s, primarily targeting young women who were runaways or prostitutes. He has pleaded guilty to 59 murders and was sentenced to life in prison in 2003, although the King County Sheriff’s Department continued trying to identify multiple victims, some of which had only skeletal remains.

“The manager over at the little league baseball field in Burien, his dog had come home with a bone and he thinks it looks like it might be human,” retired detective Tom Jensen told Q13 Fox about the discovery of Stephens’ remains in 1984. “We went over there and probably within five minutes one of the officers had spotted the rest of the remains.” 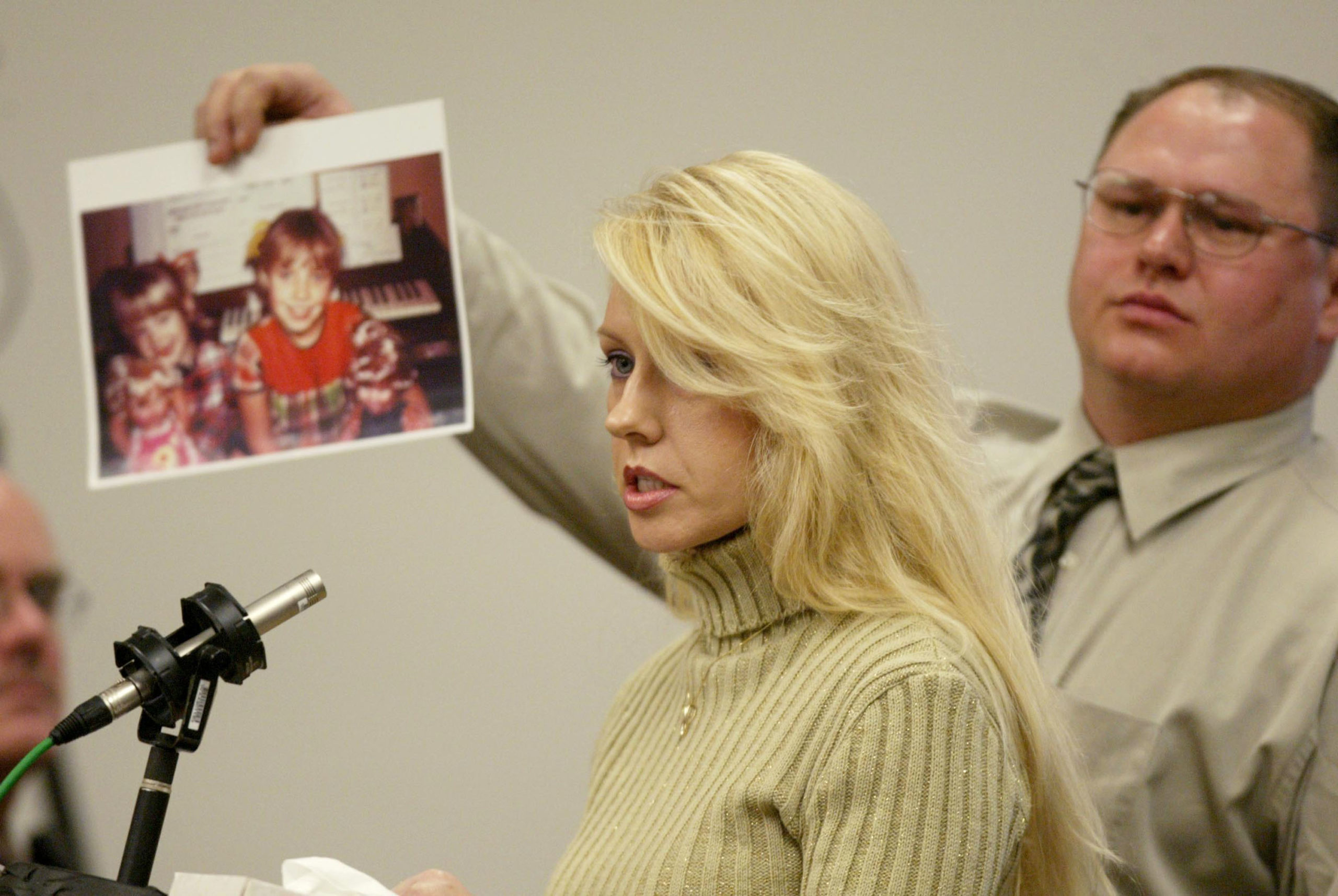 The body of Cheryl Wims, who was 18 years old at the time of her murder, was found less than 100 feet away from Stephens the day after her body was discovered, according to Q13 Fox.

Ridgway was identified as the Green River Killer in 2001 from a saliva sample collected in 1987. He is now 71 and is spending the rest of his life at the Washington State Penitentiary. The King County Sheriff’s Department is still working to identify two more of Ridgway’s victims, according to Q13 Fox.