Samuel Little, identified by the FBI as the most prolific serial killer in US history, died Wednesday at a California hospital at age 80.

The California Department of Corrections and Rehabilitation released a statement confirming Little died early Wednesday morning at 4:53 am in a hospital. Authorities noted that the official cause of death would eventually be determined by the Los Angeles County Medical Examiner’s Office.

Vicky Waters, a California corrections department spokeswoman, confirmed there were no signs of foul play, according to the Associated Press.

Little was in the process of serving three consecutive life sentences without parole for killing three women in the Los Angles County area during the 1980s. He also confessed to killing 93 people over a period of more than three decades between 1970 to 2005, spanning across 19 states. 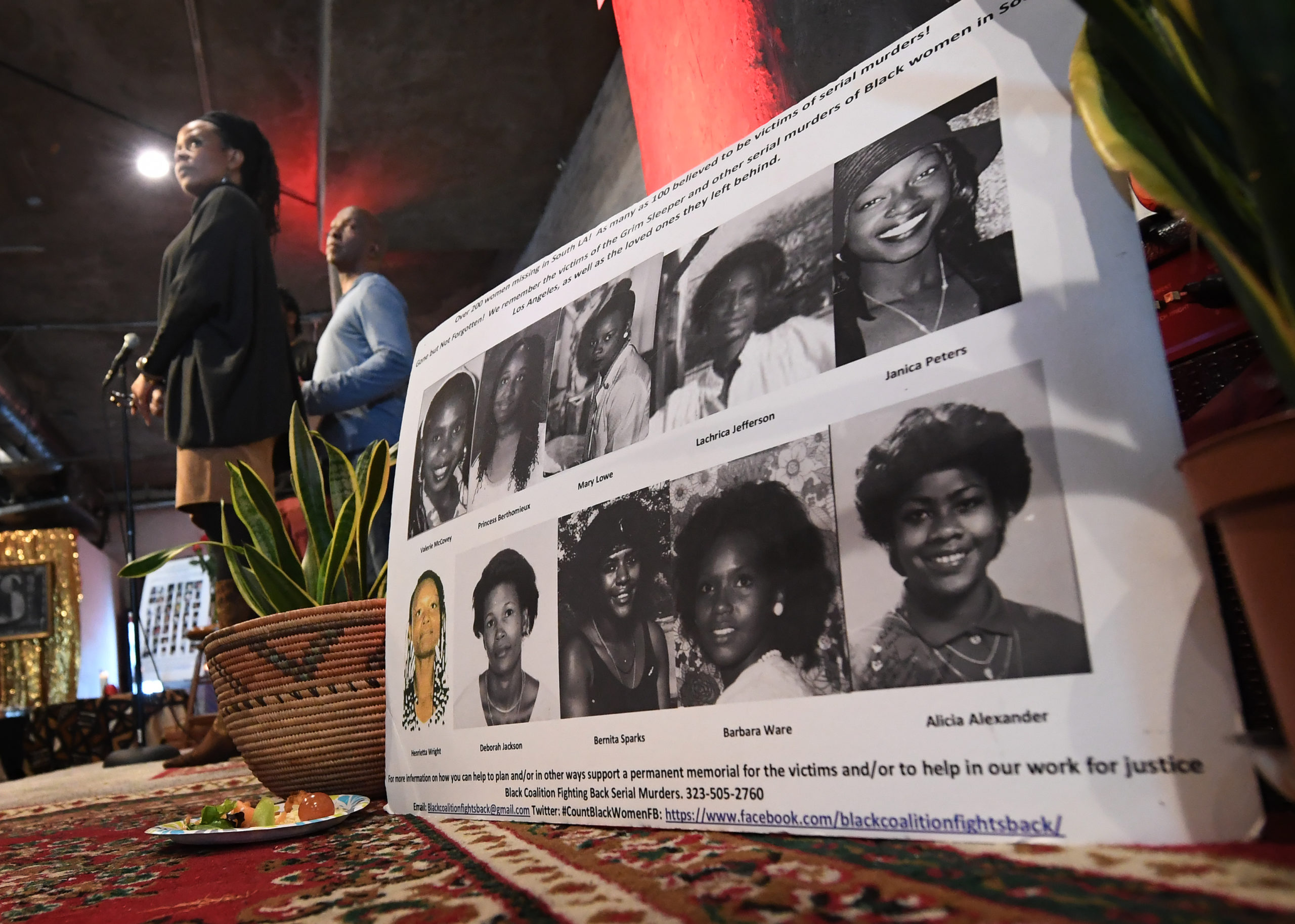 Organizers read out the names of serial killers victims of Lonnie Franklin known as the “Grim Sleeper”, Samuel Little and other Los Angeles serial killers at a memorial service in Los Angeles, California on December 8, 2018. (Photo by Mark RALSTON / AFP) (Photo credit should read MARK RALSTON/AFP via Getty Images)

Many of Little’s victims were drug addicts and sex workers and were mostly women. Last year, the FBI named Little “the most prolific serial killer in U.S. history” after determining all of his confessions were credible, despite some of his victims dying from accidental overdoses.

Little told investigators that his preferred method of killing was strangulation, explaining the murders in detail to Texas Ranger James Holland and offered evidence to corroborate his claims, according to Fox News.

Little denied committing the murders for years before he was given three life sentences in 2014 after DNA evidence linked him to three unsolved homicide cases. (RELATED: America’s Most Prolific Serial Killer May Be Sitting In A Texas Cell. Here’s What The FBI Knows About His Confessed Murders)

According to Litte, his fetish for women’s necks originated after becoming sexually aroused when he noticed his kindergarten teacher touching her neck.