“Digital giants have been playing an increasingly significant role in wider society,” Putin said, according to CNBC. “We are now talking about economic giants, aren’t we? In certain areas, they are competing with states and their audience can include millions and millions of users.”

“Here is the question, how well does this monopolism correlate with the public interest?” Putin said. (RELATED: ‘Oil Barons And Railroad Tycoons’: Big Tech Must Be Restructured, House Report Says) 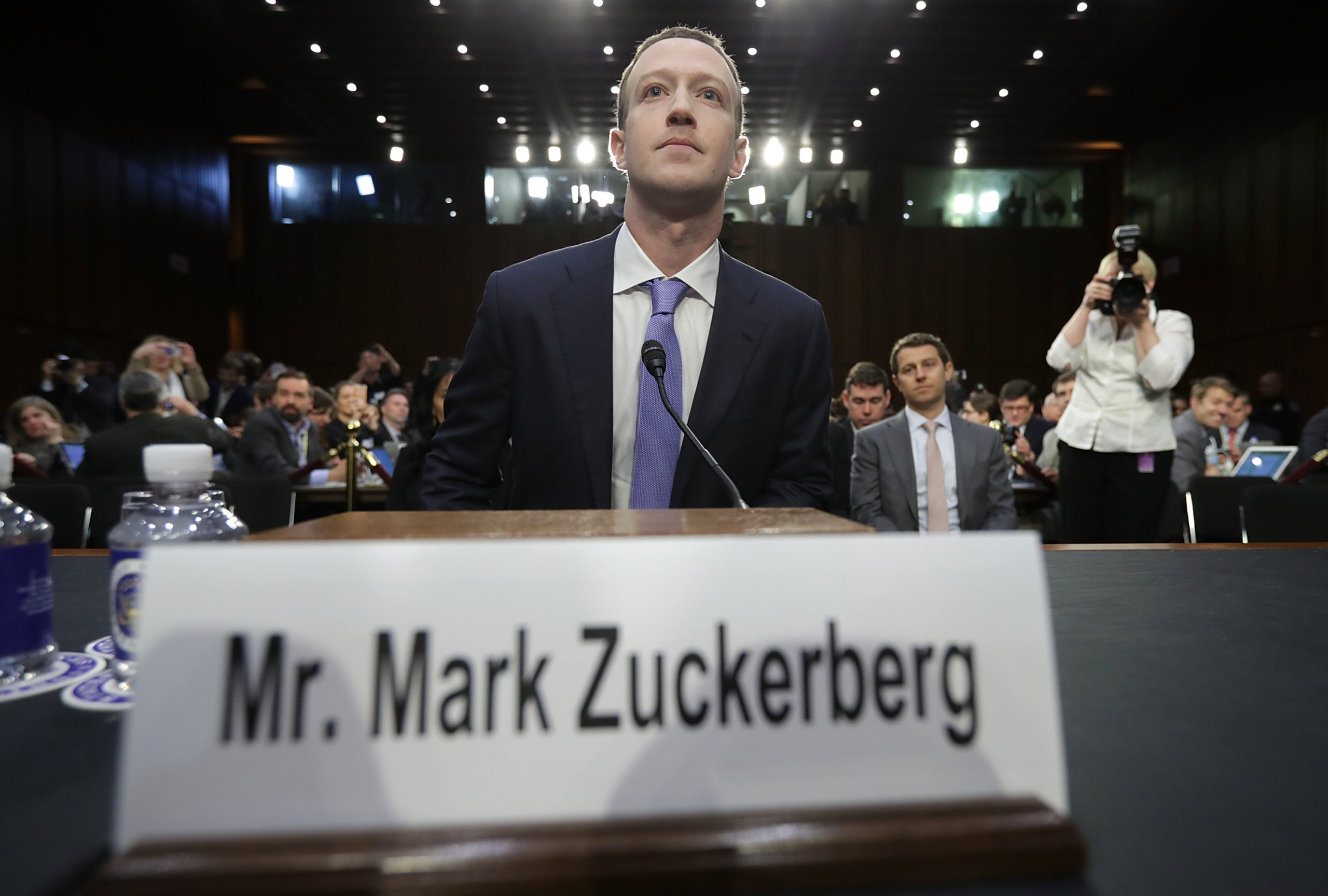 Twitter’s ban came after the Jan. 6 “Save America” rally where Trump spoke before rally attendees stormed the Capitol building. YouTube, Facebook, Instagram, Twitch, Reddit and many others also suspended or banned the former president from their platforms, Axios reported.

“After review, and in light of concerns about the ongoing potential for violence, we removed new content uploaded to Donald J. Trump’s channel for violating our policies,” YouTube said in a statement on Jan. 12.