“This afternoon U.S. Representative Stephen F. Lynch received a positive test result for COVID-19 after a staff member in the Congressman’s Boston office had tested positive earlier in the week,” the lawmaker’s spokesperson announced in a statement, according to CNN. Lynch will reportedly isolate and vote via proxy next week while he stays asymptomatic.

Lynch took both the Pfizer and BioNTech’s COVID-19 vaccine before attending the presidential inauguration on Jan. 20, CNN reported. 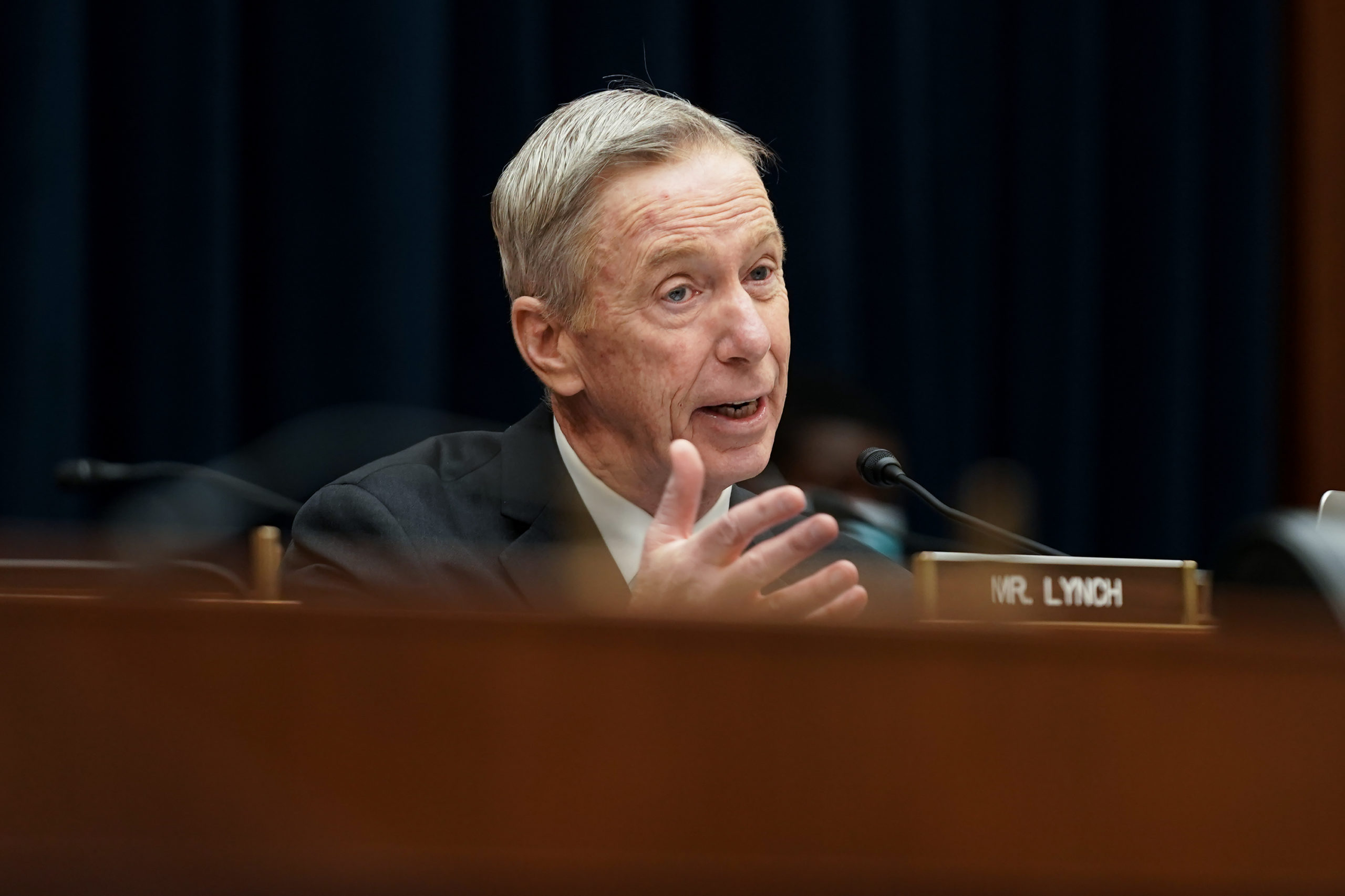 The Massachusetts lawmaker joins a growing list of Democratic lawmakers and Capitol Police officers who have tested positive for the virus in the wake of the Jan. 6, Capitol riot, according to The Hill. (RELATED: Former QAnon Believer Apologizes To Anderson Cooper For Thinking He ‘Ate Babies’)

The Centers for Disease Control (CDC) stated that the timeframe for the body to build immunity after vaccination is a few weeks; thus, it is not unusual that Lynch tested positive following his shot.

Over 400,000 Americans have died from the virus with more than 26 million confirmed cases in the country, according to the Washington Post.