The extent of the data that Zhang allegedly shared remains unclear and a focus of Chinese investigators, the WSJ reported. Authorities are also probing what Sun did with the data he acquired from Zhang. 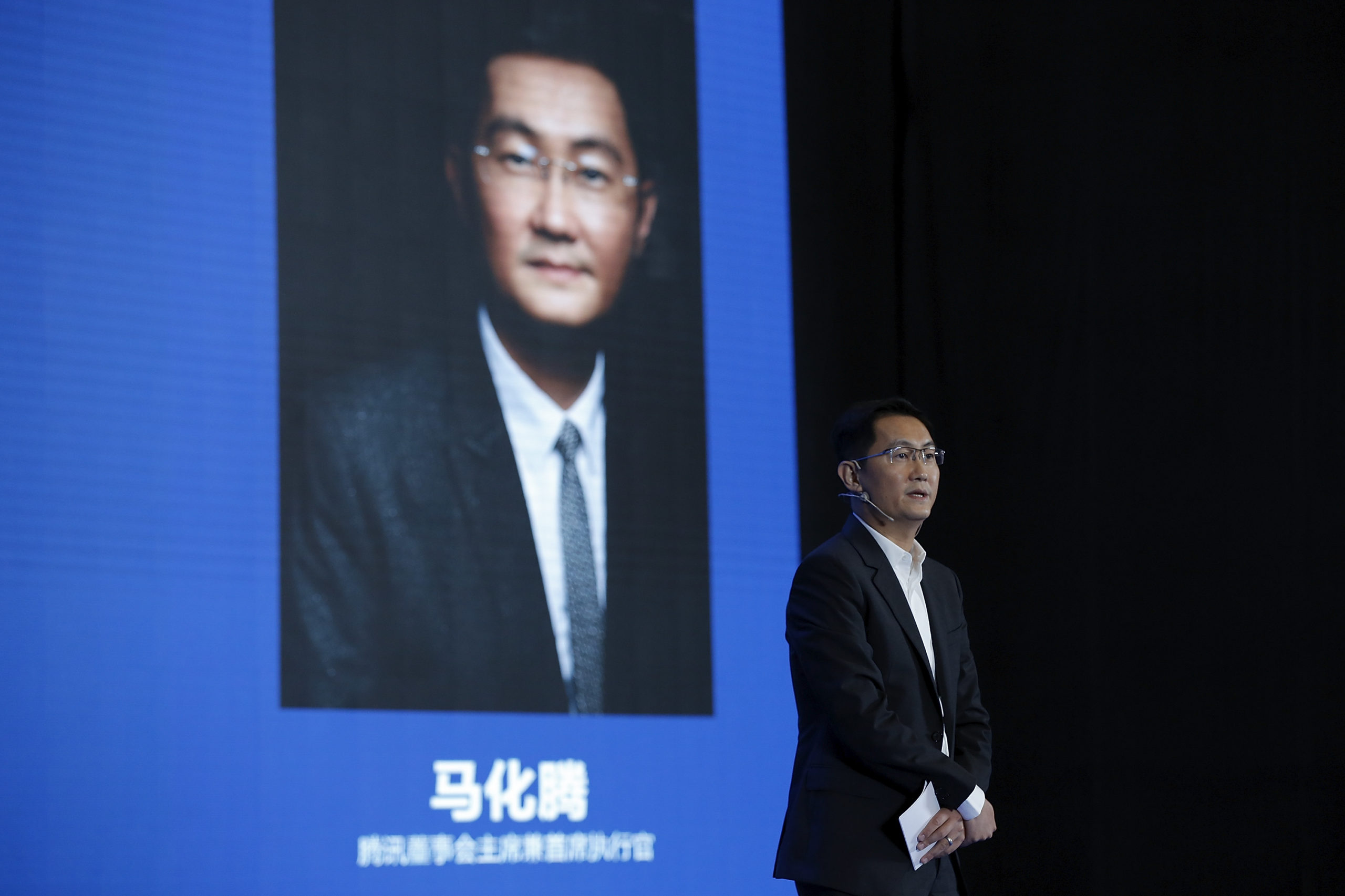 “[The investigation] relates to allegations of personal corruption and has no relation to WeChat,” a Tencent spokesperson told the WSJ in a statement. (RELATED: Chinese Tech CEO ‘Would Welcome’ Discussion With Biden, Hopes US Takes Softer Approach Toward China)

Tencent, which recently reported quarterly revenue of $18.4 billion, said Zhang has never been a senior executive for the company, according to the WSJ. However, Zhang was identified as a Tencent vice president in a press release following a 2018 meeting with Chinese officials.

“The continuing activity of the People’s Republic of China (PRC) and the Chinese Communist Party (CCP) to steal or otherwise obtain United States persons’ data makes clear that there is an intent to use bulk data collection to advance China’s economic and national security agenda,” an executive order from Trump in January said.

Trump also tried to ban TikTok and WeChat from being used in the U.S. However, the Commerce Department said it would stop the TikTok ban in November after a series of unfavorable court rulings.