Tatro was recently hired to be a senior adviser for diversity and inclusion at the DCCC despite admitting to shootings, dealing drugs and serving years in prison. 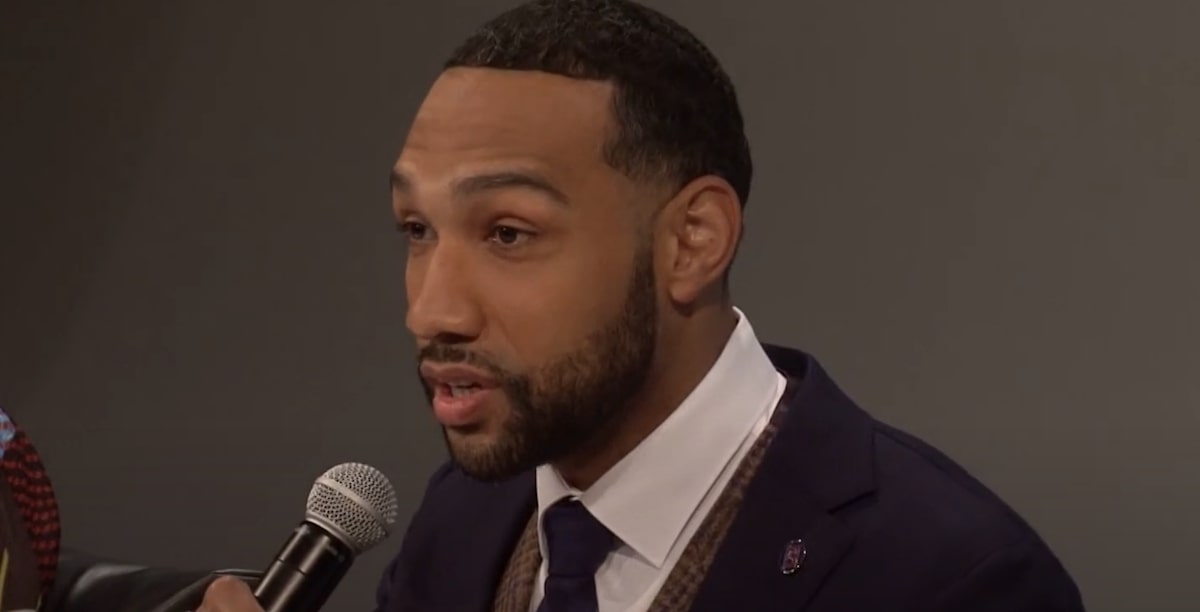 Tatro also said looting is a form of “protests against systemic racism” in an August tweet.

I’m sure you want to seem smart & reasonable, but, as a BLACK MAN, I’m here to inform you that you sound insensitive & tone deaf. In the least, you could have called for those cops to be prosecuted. This is not a reform moment. You are not being helpful.

Tatro, who is known for appearing in the 2019 PBS documentary series “College Behind Bars,” where inmates work to get degrees while they are in prison, was hired by the DCCC after serving a six-year sentence for racketeering conspiracy. When he was convicted in 2011, he was already in prison for shooting two rival gang members in 2006, The New York Post reported.(RELATED: House Democrats Hire ‘Triggerman’ Who Has Admitted To Shootings, Drug Dealing To Top Campaign Post)

He also called himself a “triggerman” for the Original Gangsta Killas gang in New York and confessed to the gang-related shootings, as well as to a “razor slashing” in 2002 of another victim. Tatro also said he was making at least $12,000 a month dealing drugs. He conspired to traffic more than 50 grams of crack cocaine, The Post reported.

The DCCC did not immediately respond to the Daily Caller when asked about Tatro’s tweets.