New rules from the Chinese government indicate that China will exercise control over the appointment of Catholic clergy without any input from the Vatican.

The “Administrative Measures for Religious Clergy,” which will go into effect May 1, clarified that the state-run Chinese Catholic Patriotic Association (CCPA) will select candidates for clergy who will then be “approved and  consecrated by the Chinese Catholic Bishops’ Conference.”

Under the conditions of the deal, Pope Francis recognized the legitimacy of seven bishops selected and appointed by the authoritarian Chinese government — though the Chinese government has persecuted Christians for decades, particularly after Communists took control of China in 1949.

Chinese Catholics have practiced their faith through underground churches to avoid arrest, led by Catholic bishops appointed by past popes. The Chinese government continues to harass, detain, and arrest Chinese Catholics, priests, and nuns. (RELATED: Here’s Why Authors, Theologians Think Pope Francis Cooperates With The Chinese Government Despite Persecution Of Christians)

The Vatican agreement with China caused widespread confusion among faithful Catholics and Catholic leaders, many of whom quickly denounced the deal. The former archbishop of Hong Kong, Cardinal Joseph Zen, called the agreement “an incredible betrayal,” adding that “a church enslaved by the government is no real Catholic Church.”

“If I were a cartoonist I would draw the Holy Father on his knees offering the keys of the kingdom of heaven to President Xi Jinping and saying, ‘Please recognize me as the pope,’” Zen wrote in an October 2018 New York Times op-ed. 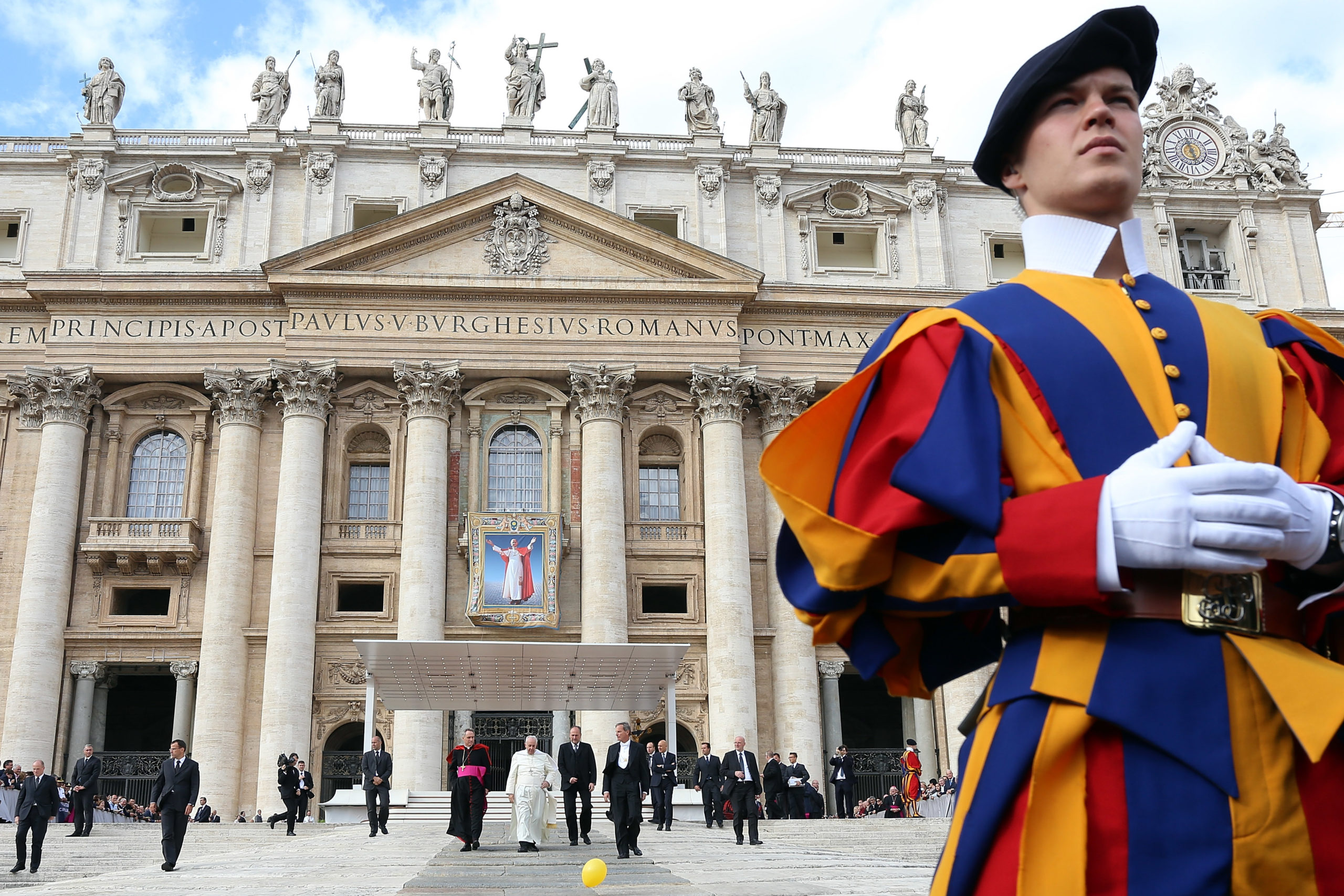 According to Zen, Pope Francis comes from Argentina where military governments and the rich oppressed the poor together. Communists would “come out to defend the poor,” and Zen said this may have caused Francis to have a natural sympathy for these communists. But Zen says that Francis does not know them as the “persecutors they become once in power, like the Communists in China.”

The Daily Caller News Foundation spoke to a number of Catholic authors and theologians in January 2020 regarding Francis’s silence on Chinese persecution, and why the pope aligned the Catholic Church with the Chinese government in the first place.  Catholic author and commentator Phil Lawler told the DCNF at the time that “dealing with Beijing is dangerous, because they’re determined to control the Church.”

“Cardinal Parolin was given a mandate by the Pope to get a deal done. So he shut out those (like Zen) who voiced reservations that would slow progress toward a deal,” the author explained. (RELATED: Jesuit Priest’s Comment On Homosexuality Unveils The ‘Most Insidious Problems Facing All Christians Today,’ Theologian Says)

“Pope Francis wants the Catholic Church to operate freely in China, which will be possible only if the regime allows it,” Lawler told the DNCF. “He’s willing to sacrifice doctrinal clarity — something that’s never been important to him — toward that end. So that’s what is happening now. The Catholics who cling to doctrine are being suppressed; the regime is getting what it wants.”

Lawler warned the DCNF that Francis’s dealings with China are yet another illustration of how Pope Francis will not tolerate dissidence.

“For all his talk about frank discussion and decentralization of authority, in practice Pope Francis demands adherence to his own policy line, and anyone who voices reservations is treated as an enemy,” Lawler said.

Pope Francis has not yet commented on the new rules from the Chinese government, though he may do so in his weekly audience Wednesday. The Vatican did not immediately respond to a request for comment from the DCNF.