A Texas mayor has resigned after he received backlash over a Facebook post that called residents who were complaining about power outages “lazy,” according to KTXS.

Colorado City Mayor Tim Boyd posted to Facebook early Tuesday morning to “hurt some feelings” while he had some time, according to screenshots of the post obtained by KTXS.

“No one owes you are [sic] your family anything; nor is it the local government’s responsibility to support you during trying times like this! Sink or swim it’s your choice!” the post reportedly reads.

“I’m sick and tired of people looking for a damn handout! If you don’t have electricity you step up and come up with a game plan to keep your family warm and safe. If you have no water you deal without and think outside of the box to survive and supply water to your family,” Boyd allegedly continued. “If you are sitting at home in the cold because you have no power and are sitting there waiting for someone to come rescue you because your [sic] lazy is direct result of your raising!” 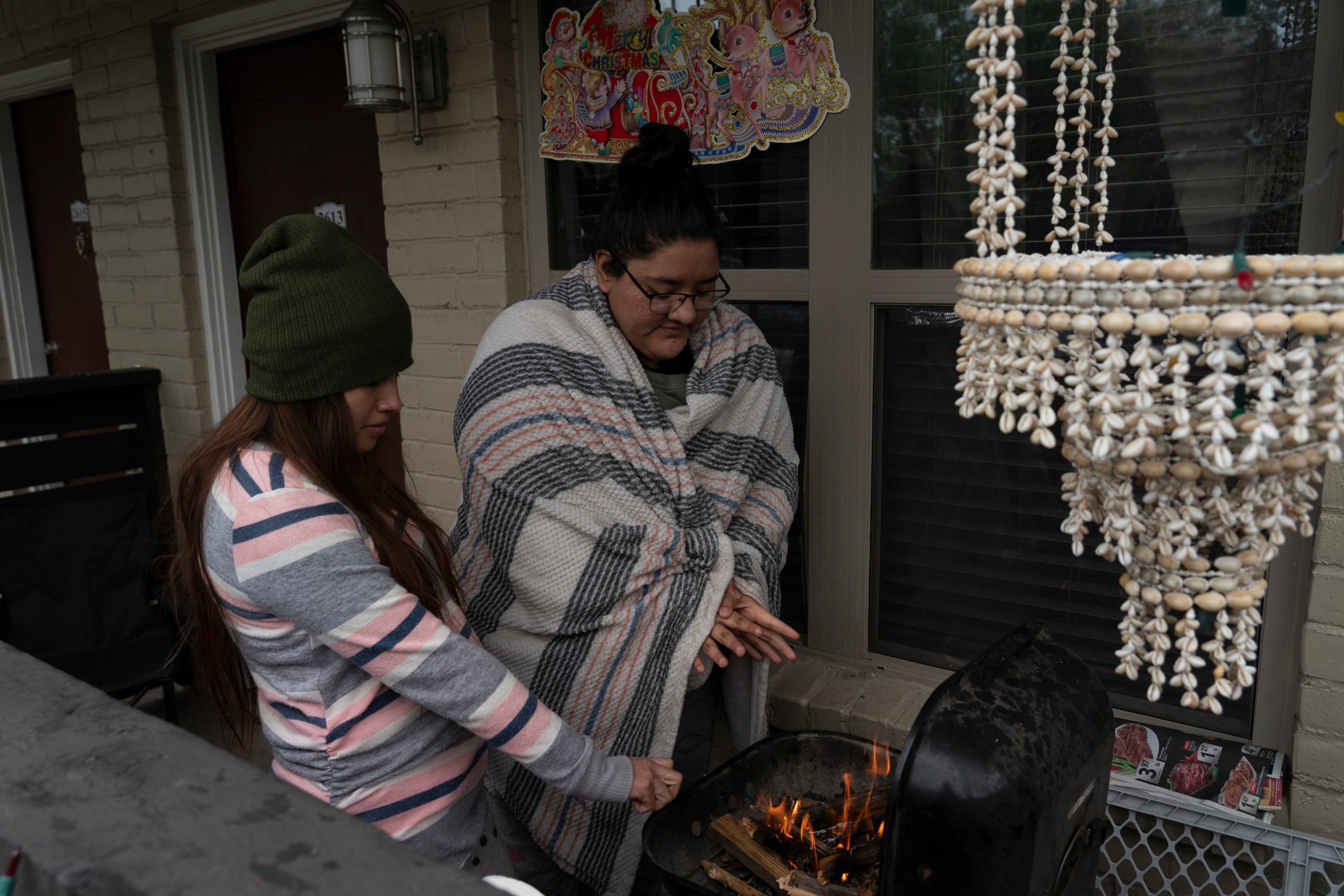 HOUSTON, TX – FEBRUARY 16: Karla Perez and Esperanza Gonzalez warm up by a barbecue grill during power outage caused by the winter storm on February 16, 2021 in Houston, Texas. (Go Nakamura/Getty Images)

Boyd’s post apparently sparked severe backlash, prompting him to clarify Tuesday that while he did post that statement, some of his words were taken out of context, according to the report. (RELATED: Texans Waited Hours In Burger King Drive-Thru Line For Warm Meal During Storm Outages)

“Believe me when I say that many of the things I said were taken out of context and some of which were said without putting much thought in to it,” his apology reportedly stated. “I would never want to hurt the elderly or anyone that is in true need of help to be left to fend for themselves.”

“I was only making the statement that those folks that are too lazy to get up and fend for themselves but are capable should not be dealt a handout. I apologize for the wording and some of the phrases that were used!”

Boyd said he turned in his resignation and did not file to run for reelection.

A massive winter storm knocked out power for millions of Texans after the power grid was rendered inoperable due to an arctic freeze.

Power outages began after the storm brought freezing wind and ice. The wintery weather rendered the wind turbines inoperable, according to Dallas Morning News. The increased demand for energy coupled with inoperable power sources left millions in the dark.