Law enforcement is investigating after a black history event held by the University of Wyoming on Zoom was interrupted with racist and pornographic images and slurs, the numerous sources reported.

Local and federal law enforcement are investigating the incident, which occurred during a panel discussion about a film called “Black Wall Street: Before They Die!” A pornographic image and a racial slur appeared on the screen nearly 30 minutes into the discussion, according to the Casper Star-Tribune. 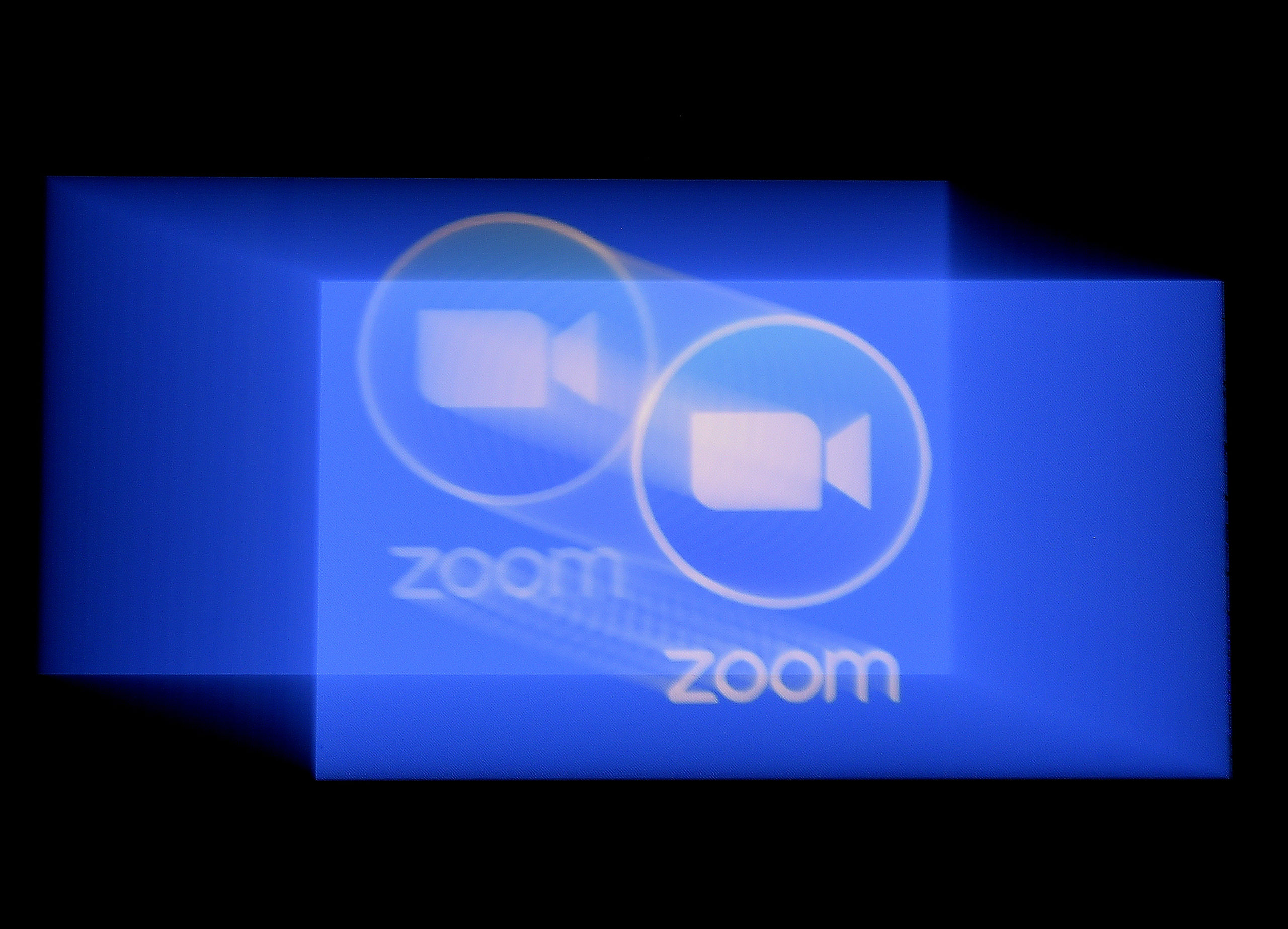 In this photo illustration a Zoom App logo is displayed on a smartphone on March 30, 2020 in Arlington, Virginia. (Photo by Olivier DOULIERY / AFP) (Photo by OLIVIER DOULIERY/AFP via Getty Images)

“The University of Wyoming unequivocally condemns this behavior. The First Amendment may allow expression that is reprehensible, but we have a responsibility to answer it,” a statement by the university, which was shared with students and staff Wednesday, said.

“Make no mistake, the words and images to which the Zoom discussion participants were subjected are unacceptable and absolutely contrary to the values of our university.”

The unidentified individuals appeared to have used a synthetic voice, and said a number of racial epithets, including “KFC and watermelon” and “porch monkey,” according to the Star-Tribune.

The university said an investigation traced the offensive interruption to computer servers in foreign countries and a state on the East Coast, and not from university users, according to the statement.

There have been numerous reports of Zoom meetings being hijacked by uninvited guests as many classrooms, work places and activities have switched to virtual meetings due to coronavirus-related gathering restrictions.

A group of 50 Utah elementary school children were reportedly “Zoom bombed” with pornography and profanities during a call with the school’s principal April 1.

During a March 30 incident involving the Jewish National Fund, teachers, parents and teenagers were in a Zoom call learning about Jewish history when they were interrupted by harassers who repeatedly screamed the N-word, displayed pornographic and violent images, and yelled other obscenities, as reported by the Jewish News.