A skier was killed Monday in Wyoming’s Grand Teton National Park after getting caught in an avalanche, the National Park Service said in a press release.

Matthew Brien, 33, was leading a group of locals who wanted to ski down the Broken Thumb Couloir through a narrow area of the couloir when an avalanche began, according to the agency.

The avalanche was roughly two feet deep and started about fifty to one hundred feet about Brien. Brien was swept downslope for roughly 1,000 feet, according to the agency.

Group members quickly called 911 around 12 p.m. and two friends who were also skiing down the canyon to alert them to the avalanche, according to the agency. Both parties managed to find Brien and “removed him from the debris and initiated CPR.” 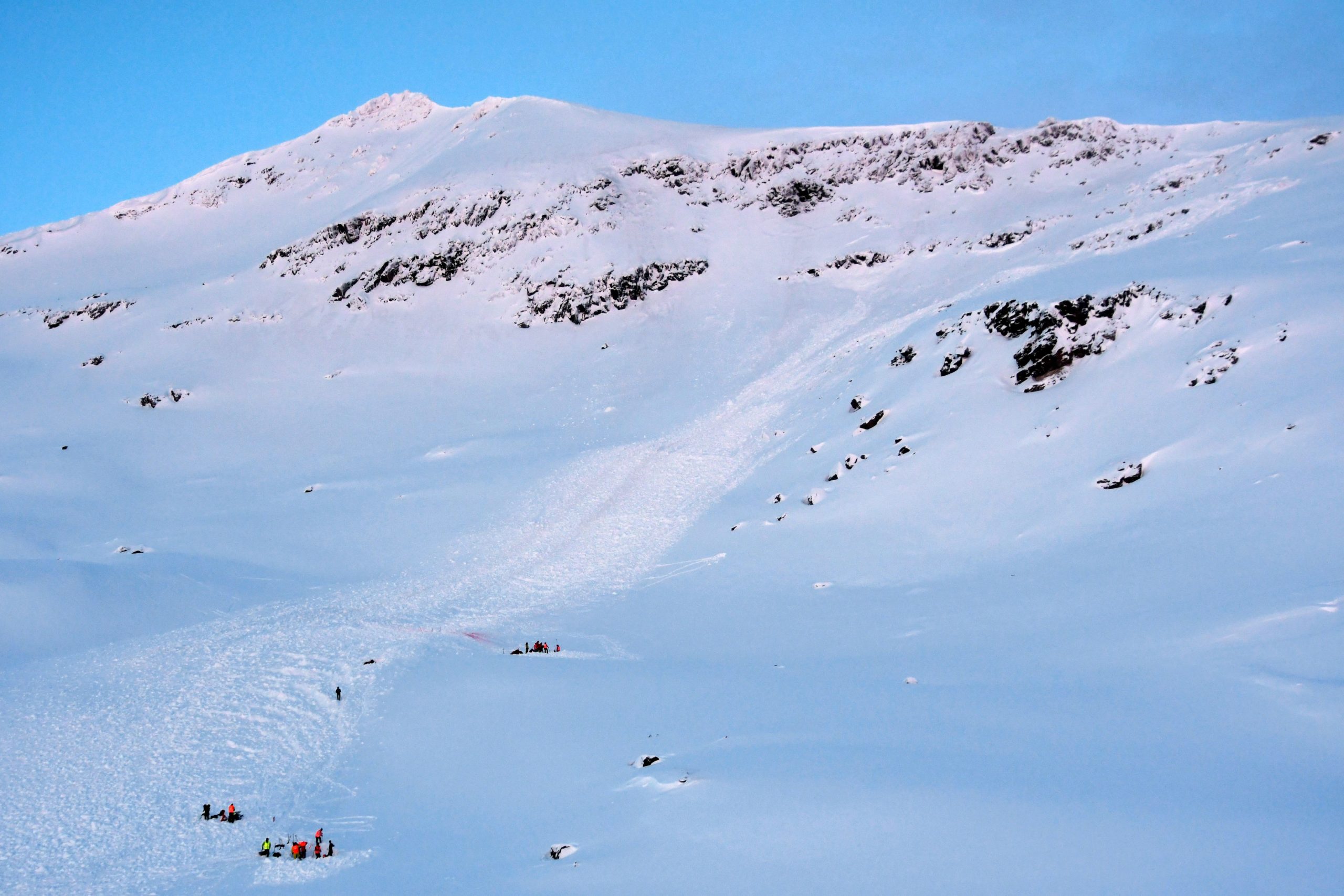 Police and volunteers of the Red Cross take part in the operations to recover the bodies of the tourists who were buried in snow during an avalanche in the Blåbærfjellet mountain, on January 17, 2019 near Nordkjosbotn in Tamokdalen valley, northern Norway. – (RUNE STOLTZ BERTINUSSEN/AFP via Getty Images)

Park rangers began scouring the area by air to “determine if a short-haul rescue would be an option,” according to the agency.

The helicopter, however, was forced to land on Taggart Lake because gusty winds made it impossible, according to the agency. Rescue personnel skied to the scene. (RELATED: Snowmobiler In Utah Shares Terrifying Footage Of An Avalanche Crashing Down)

Brien suffered “significant trauma” and was declared dead at the scene, according to the agency. Other members of the ski group were able to ski out.

2021 has seen a high number of avalanche-related fatalities, with 15 people dying between Feb. 1 and Feb. 8 in avalanches across the U.S., according to CNN. During the 2020-2021 season, at least 32 individuals have died due to an avalanche, according to the Colorado Avalanche Information Center (CAIC).

Three skiers went missing after they got caught in a Colorado avalanche Feb. 1, according to the CAIC. The skiers were later found to have died.

Four skiers were killed in a Utah avalanche after authorities said the skiers triggered the avalanche when they began descending the slope, according to CNN.