A federal U.S. District Judge in Texas ruled Thursday that the moratorium on evictions due to the pandemic is unconstitutional.

Trump-appointee John Barker  ruled that the Centers for Disease Control and Prevention’s (CDC) halt on evictions exceeded the authority of the federal government. Barker, however, did not issue a preliminary injunction but noted he expects the CDC to abide by his ruling and withdraw the moratorium.

The question before the court was whether the federal government had the authority to implement a nationwide moratorium or whether that power is left to the states under Article 1 of the Constitution that grants federal authority to regulate commerce among states.

“The federal government cannot say that it has ever before invoked its power over interstate commerce to impose a residential eviction moratorium. It did not do so during the deadly Spanish Flu pandemic. Nor did it invoke such a power during the exigencies of the Great Depression,” Barker wrote. “The federal government has not claimed such a power at any point during our Nation’s history until last year.”

Barker notes that the government admits its claims of constitutional authority are “broad” and that the government, under the commerce clause, could suspend tenant evictions if there was some other reason that tenants could not pay rent.

“The federal government thus claims authority to suspend residential evictions for any reason, including an agency’s views on ‘fairness.'” (RELATED: ‘Best Thing They Could Do’: New York State Passes Sweeping Eviction Ban)

“Although the COVID-19 pandemic persists, so does the Constitution,” Barker ruled. “Declaring the scope of constitutional power is thus proper relief, and a federal court with jurisdiction has a ‘virtually unflagging obligation … to exercise that authority’ to resolve a case before it.”

Trump signed the CARES Act in March which put a 120-day ban on initiating eviction proceedings for properties that had federally backed loans. The order expired in July. 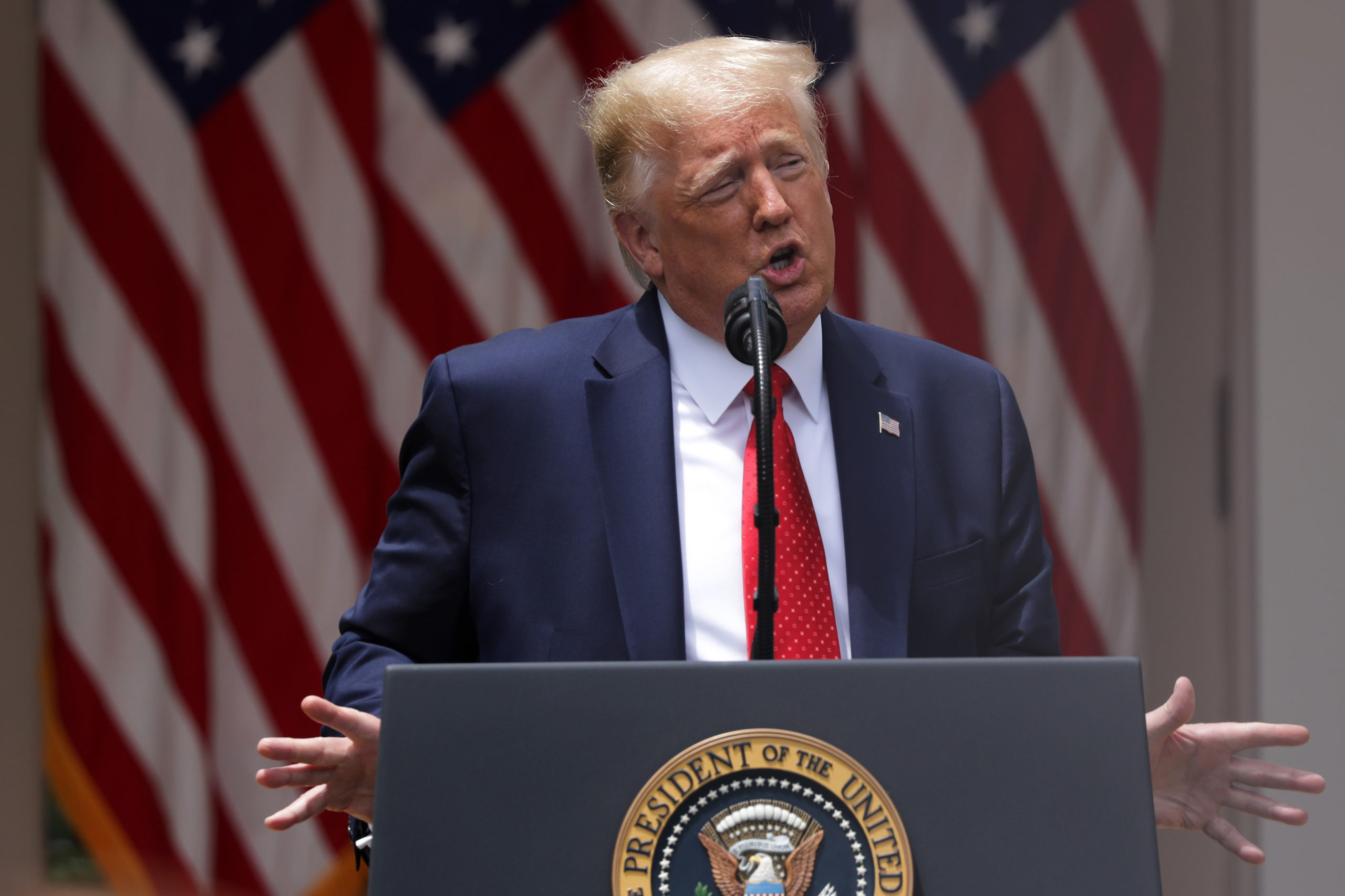 In September, the CDC issued an order that halted residential evictions of qualified tenants. The order was set to expire on Dec. 31 but was ultimately extended through March after President Joe Biden signed an order extending the ban in January. The CDC argued that evictions increased the spread of COVID-19 because people were forced to move around.

A group of Texas property owners sued the CDC and the Department of Health and Human Services in October arguing that the orders overstepped their authority.

Texas Public Policy Foundation (TPPF), which represented a coalition of landlords and property managers, hailed the ruling in a statement.

“Today, the court held that the federal government cannot interfere with private property rights or citizen’s access to the courts to exercise their rights under state law,” TPPF General Counsel Robert Henneke said. “The CDC attempted to use COVID-19 as an opportunity to grab power and the court rightfully corrected this egregious overreach.”

“This case puts down a marker. There are real, meaningful, limits to federal power under our Constitution. And pandemic or not, federal courts have a ‘virtually unflagging obligation’ to impose those limits in cases brought before them.”