“Those involved in the abhorrent killing of Jamal Khashoggi must be held accountable. With this action, Treasury is sanctioning Saudi Arabia’s Rapid Intervention Force and a senior Saudi official who was directly involved in Jamal Khashoggi’s murder,” Treasury Secretary Janet Yellen said in a statement accompanying Treasury’s announcement. “The United States stands united with journalists and political dissidents in opposing threats of violence and intimidation. We will continue to defend the freedom of expression, which is the bedrock of a free society.” (RELATED: Saudi Crown Prince Ordered Members Of His Security Detail To ‘Capture Or Kill’ Jamal Khashoggi, DNI Report Says) 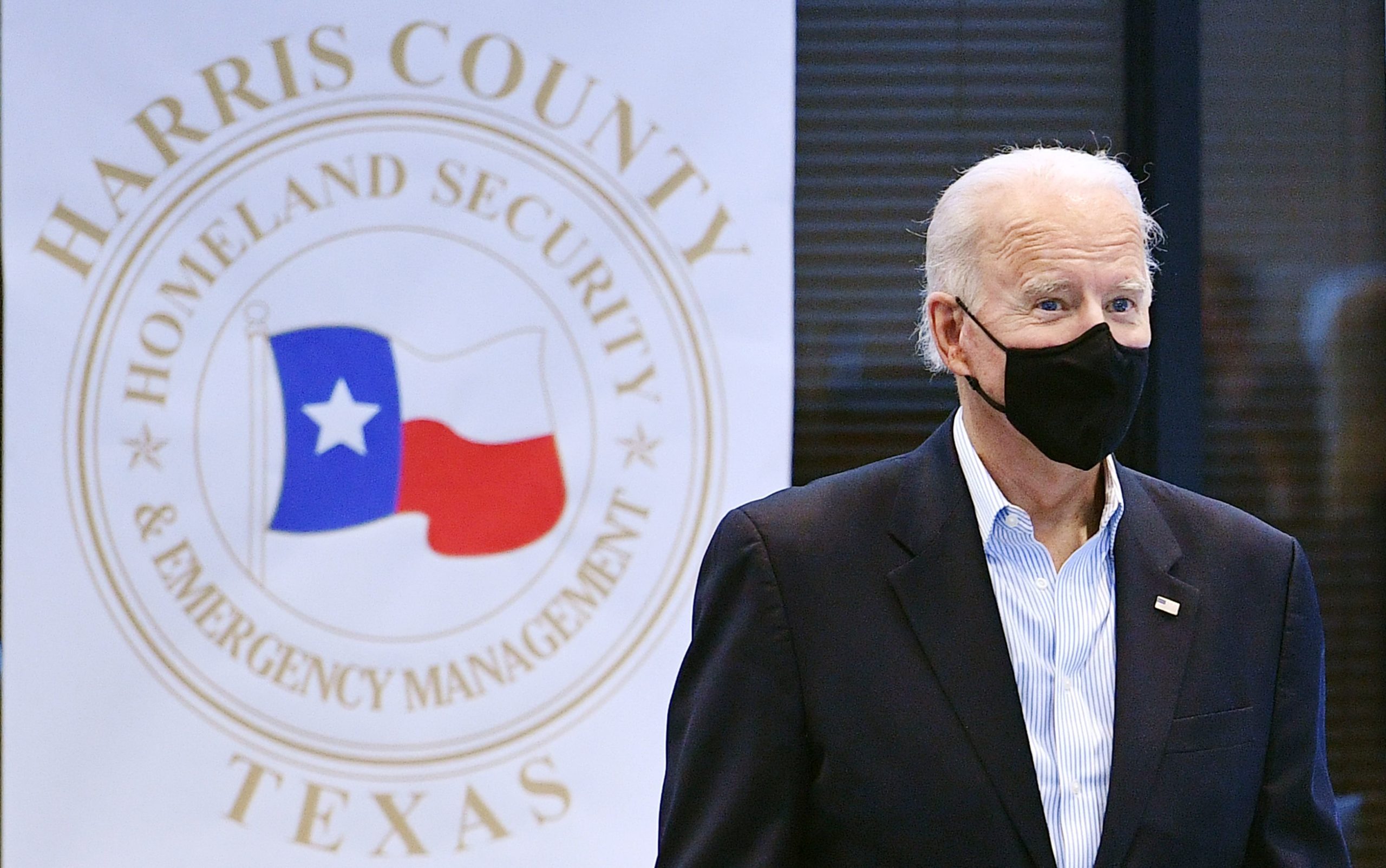 US President Joe Biden arrives to tour the Harris County Emergency Operations Center in Houston, Texas on February 26, 2021. – Biden is visiting Houston, Texas following severe winter storms which left much of the state without electricity for days. (Photo by MANDEL NGAN/AFP via Getty Images)

“We assess that Saudi Arabia’s Crown Prince Mohammad bin Salman approved an operation in Istanbul, Turkey to capture or kill Saudi journalist Jamal Khashoggi,” the report reads. “Since 2017, the Crown Prince has had absolute control of the Kingdom’s security and intelligence organizations, making it highly unlikely that Saudi officials would have carried out an operation of this nature without the Crown Prince’s authorization.”

The New York Times reported Friday, however, that President Joe Biden viewed targeting the Crown Prince directly would cause too much damage to the U.S.—Saudi Arabian relationship.

Biden broke from former President Donald Trump and opted to speak to King Salman bin Abdulaziz al-Saud and not the crown prince during his first diplomatic conversation with the Saudis, according to a readout released by the White House on Thursday.

“President Joseph R. Biden, Jr. spoke today with King Salman bin Abdulaziz al-Saud of Saudi Arabia to address the longstanding partnership between the United States and Saudi Arabia. Together they discussed regional security, including the renewed diplomatic efforts led by the United Nations and the United States to end the war in Yemen, and the U.S. commitment to help Saudi Arabia defend its territory as it faces attacks from Iranian-aligned groups,” the White House said in a statement.

“The President noted positively the recent release of several Saudi-American activists and Ms. Loujain al-Hathloul from custody, and affirmed the importance the United States places on universal human rights and the rule of law. The President told King Salman he would work to make the bilateral relationship as strong and transparent as possible. The two leaders affirmed the historic nature of the relationship and agreed to work together on mutual issues of concern and interest.”