A force of 30,000 officers was involved in an operation banning people from leaving the country as part of a new COVID-19 restriction in the Czech Republic, according to the Associated Press (AP).

The operation is one of several measures implemented Monday as the nation tries to slow the spread of COVID-19. Military forces and police officers established 500 checkpoints across the Czech Republic, according to the AP. Residents are only allowed to travel outside of the country for work or to care for relatives, the AP reported.

Prime Minister Andrej Babis said the goal of the initiative was to prevent hospitals from being overwhelmed by COVID-19 patients. There were 7,049 COVID-19 patients in Czech hospitals as of Sunday, and 1,507 of them needed intensive care, according to the AP. (RELATED: New Coronavirus Restrictions Enacted Across Europe As New Cases Rise) 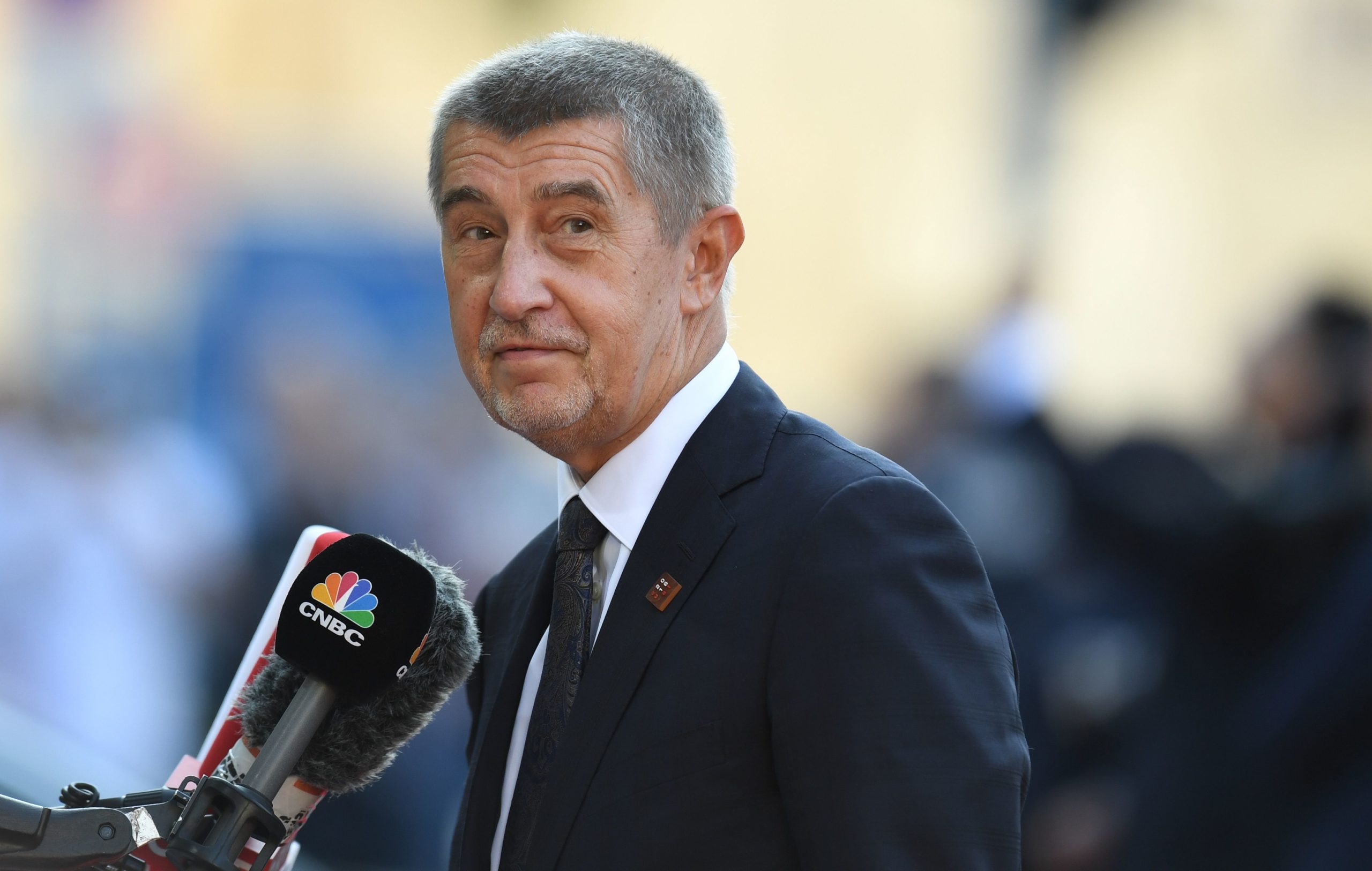 Czech Republic’s Prime Minister Andrej Babis gives a statement as he arrives at the Mozarteum University to attend a plenary session part of the EU Informal Summit of Heads of State or Government in Salzburg, Austria, on Sept. 20, 2018. (CHRISTOF STACHE/AFP via Getty Images)

Czech residents reportedly cannot leave their municipality for exercise, effective Monday. Nursery schools have been closed and only stores that sell essentials remain open, according to the AP.

The country is speeding up its vaccine rollout as general practitioners join vaccination centers. Over 650,000 doses of the vaccine have been administered, according to official COVID-19 statistics. Babis said the country expects 1 million shots to arrive in March and another 2.6 million in April, the AP reported.

Babis and President Milos Zeman said they would use Russia’s Sputnik V vaccine even if the European Medicines Agency doesn’t approve it, according to the AP.