Biden’s stimulus package offers $1,400 direct payments to those Americans earning $75,000 or less or $2,800 to married couples with a combined salary of $150,000 or less. There are also $1,400 payments for each child living with a parent. It originally included a federally-mandated $15 minimum wage but that feature was removed.

The senator said Republicans offered a bipartisan approach to the legislation and that Biden indicated he wished to meet the GOP “halfway.” (RELATED: John Kennedy Decries Continued National Guard Presence: ‘Like A Scene From Mad Max’) 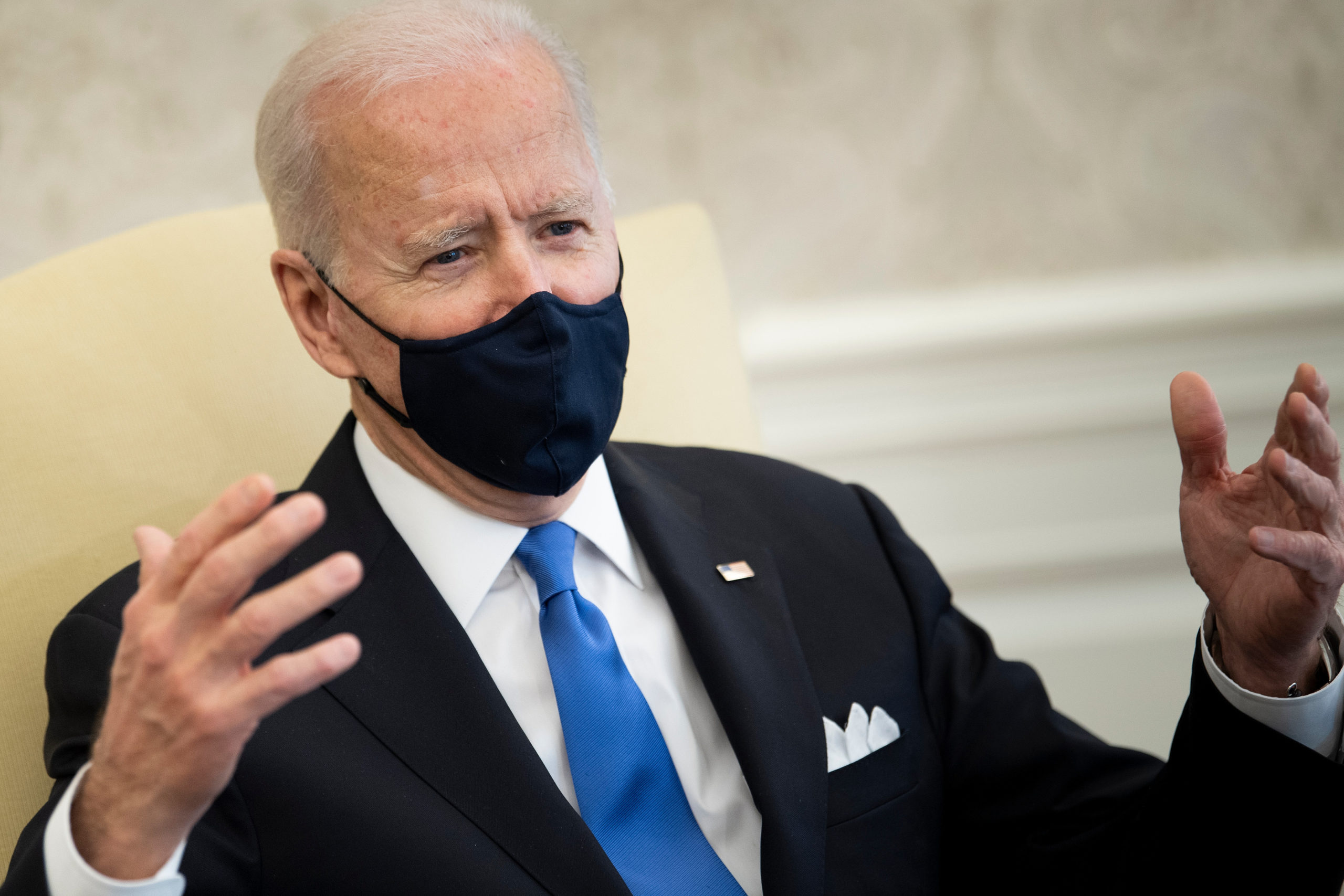 President Joe Biden speaks to the press before a meeting in the Oval Office with lawmakers in the White House March 3, 2021, in Washington, DC to discuss cancer legislation. (Photo by Brendan Smialowski / AFP) (Photo by BRENDAN SMIALOWSKI/AFP via Getty Images)

“If that’s the case, he’s a damn poor judge of distance. He’s rejected everything we proposed,” Kennedy said.