The annual live tribute by the family members of 9/11 victims will resume in September for the 20th anniversary of the terror attack after it was modified due to social distancing protocols in 2020, the 9/11 Memorial & Museum announced Thursday.

“In a few months’ time, 20 years will have passed since our nation was attacked on September 11,” 9/11 Memorial & Museum Board Chairman and former New York City Mayor Michael R. Bloomberg said in a statement. “We suffered a great tragedy that day and for the weeks and months that followed. We mourned the victims of the attacks and promised to never forget.” 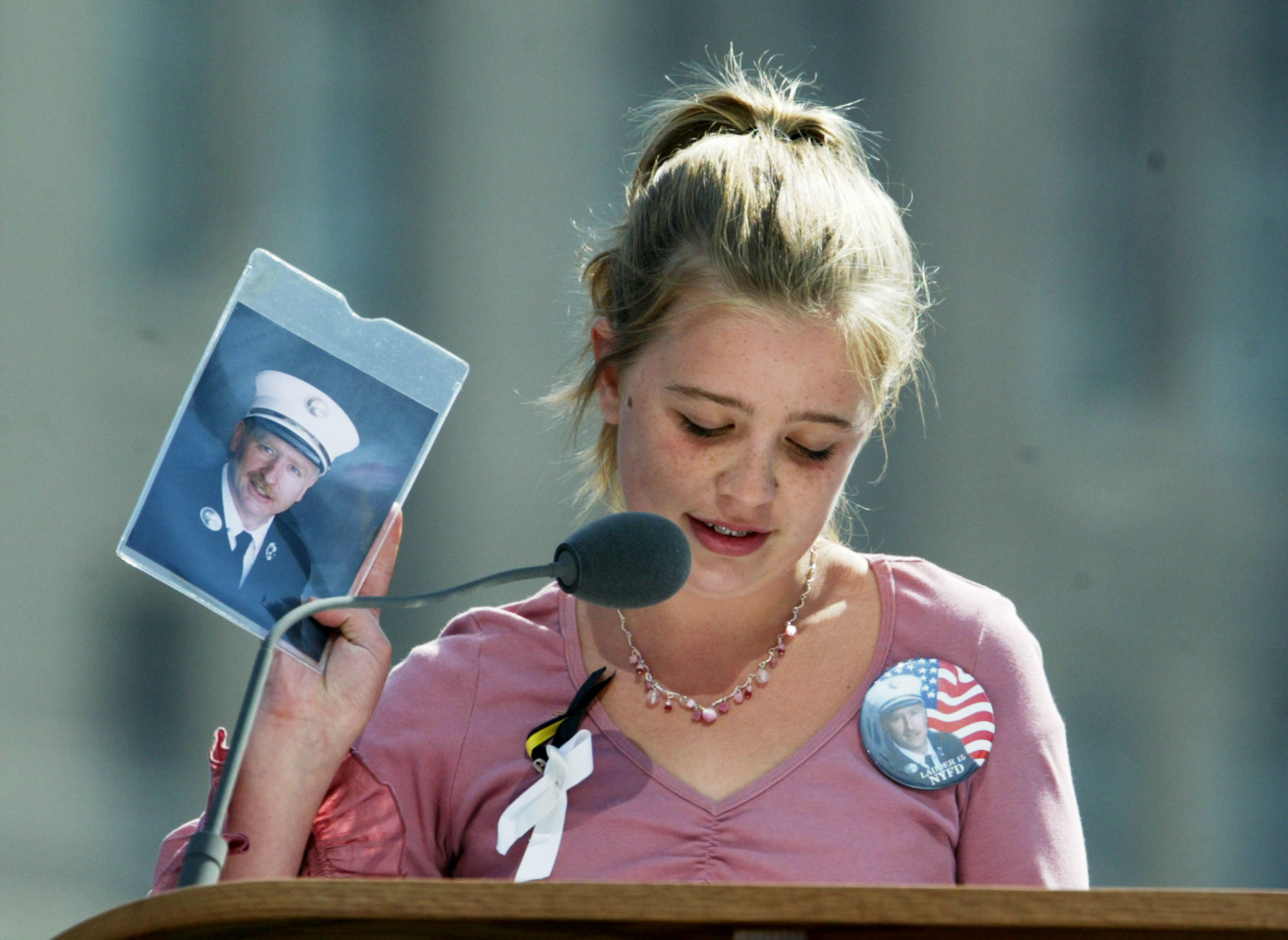 The annual live reading for family members of the 2,983 victims of the 2001 attack and the Feb. 26, 1993, bombing of the World Trade Center was canceled in 2020 to avoid breaking COVID-19 related social-distancing rules. Instead, relatives were invited to gather on the memorial plaza in lower Manhattan where recorded name readings would be used. (RELATED: Live Tribute By Families Of 9/11 Victims Cancelled Due To Coronavirus Restrictions In New York)

The annual “Tribute in Light” will also take place. The two vertical light beams that symbolize the attacks on the Twin Towers in Manhattan was initially canceled in 2020 due to concerns that it was risky for the crew tasked with producing the light display, but the 9/11 Memorial & Museum later announced it would shine after all. 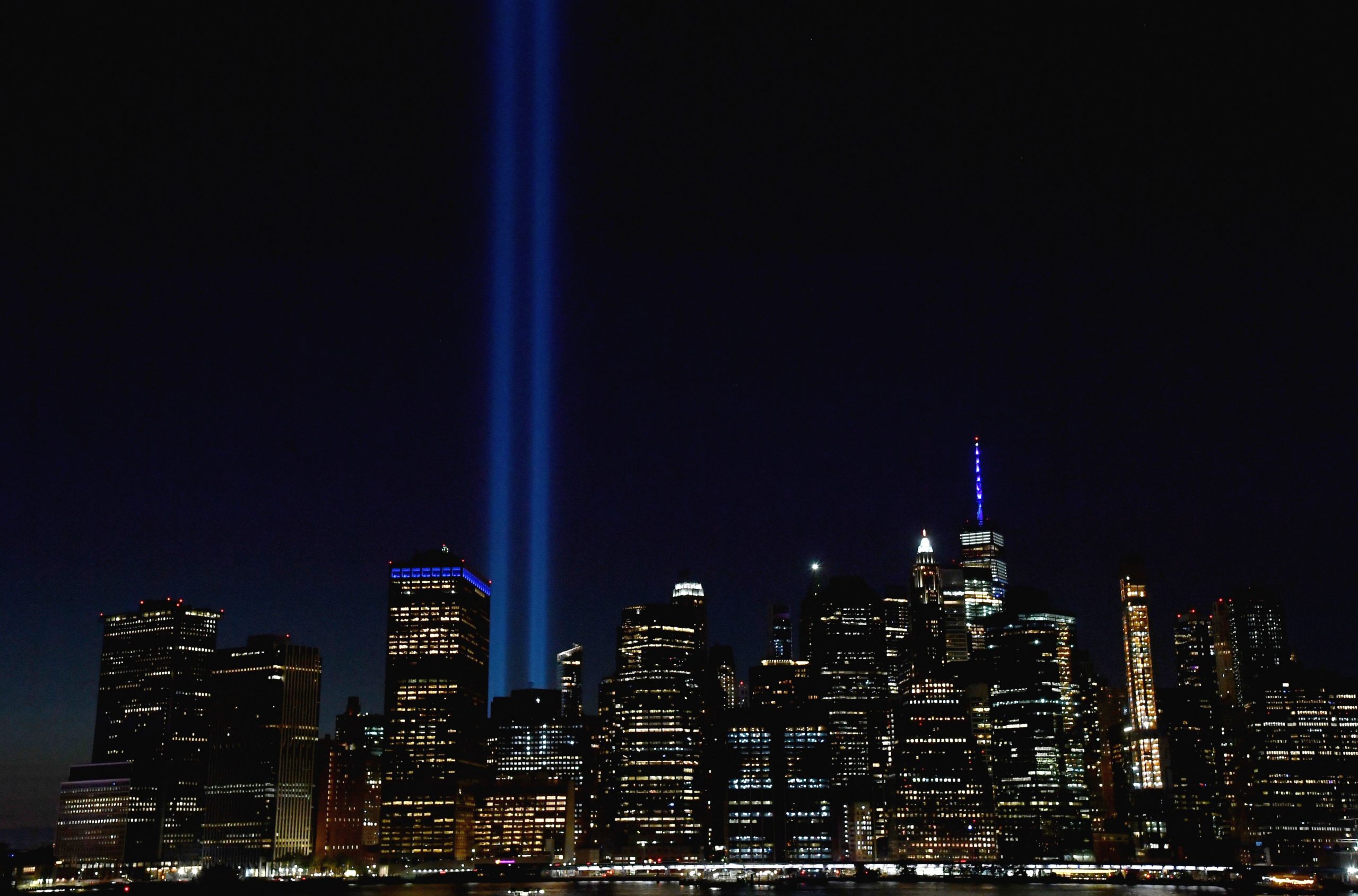 The Tribute in Light art installation shines into the sky over Manhattan on September 11, 2020 in New York to mark the 19th anniversary of the 9/11 attacks. (Photo by Angela Weiss / AFP) (Photo by ANGELA WEISS/AFP via Getty Images)

“Twenty years after 9/11, I remember the 2,977 – some of them my friends – who were tragically murdered that day by terrorists, in addition to the countless first responders, local residents, and others who have died from 9/11-related cancers since,” Senate Majority Leader Chuck Schumer said, according to the statement.

“But I also pause to remember the profound sense of common purpose and unity and selflessness that this tragedy spurred in New York and across our whole nation. We owe a great debt to those who died, and whose stories are honored and shared with the world every single day at the 9/11 Memorial & Museum.”