The speaker of the New York Assembly announced Thursday he authorized an impeachment investigation into allegations of misconduct against Gov. Andrew Cuomo.

“I am authorizing the Assembly Judiciary Committee to begin an impeachment investigation, led by Chair Charles D. Lavine, to examine allegations of misconduct against Governor Cuomo,” Assembly Speaker Carl Heastie said in a press release.

“The reports of accusations concerning the governor are serious,” Heastie, a Democrat, said. “The committee will have the authority to interview witnesses, subpoena documents and evaluate evidence, as is allowed by the New York State Constitution.”

At least six women have accused Cuomo of sexual misconduct. The governor and his administration are also under fire for their handling of COVID-19 in nursing homes and for concealing the true number of nursing home resident deaths for much of the pandemic.

“I have the utmost faith that Assemblymember Lavine and the members of the committee will conduct an expeditious, full and thorough investigation,” Heastie said.

Heastie did not specify in his statement which allegations of misconduct the impeachment investigation will focus on. State Assemblyman Ron Kim told the Daily Caller News Foundation that the probe will cover the nursing home scandal, the allegations of sexual harassment and the Tapan Zee bridge contract.

“We took a big step today toward impeachment and getting to the truth about Cuomo’s nursing home cover-ups, sexual assault allegations, and Tapan Zee bridge scandal,” Kim said. “Although I still believe he should be removed immediately while we investigate his actions, the democratic conference is making deliberative and democratic decisions to hold the executive accountable.”

The Tappan Zee Bridge was replaced in 2017 by the $3.9 billion Mario M. Cuomo Bridge, named after Cuomo’s father. The Times Union reported on Sunday that the bridge, which spans the Hudson River, had “structural issues” that were covered up for years.

The project director for the bridge said on Monday the Times Union report was “misleading and erroneous” and insisted that the bridge “has been and continues to be safe for the traveling public.”

Heastie said his probe will not interfere with Attorney General Letitia James’s investigation into the sexual harassment allegations against Cuomo. 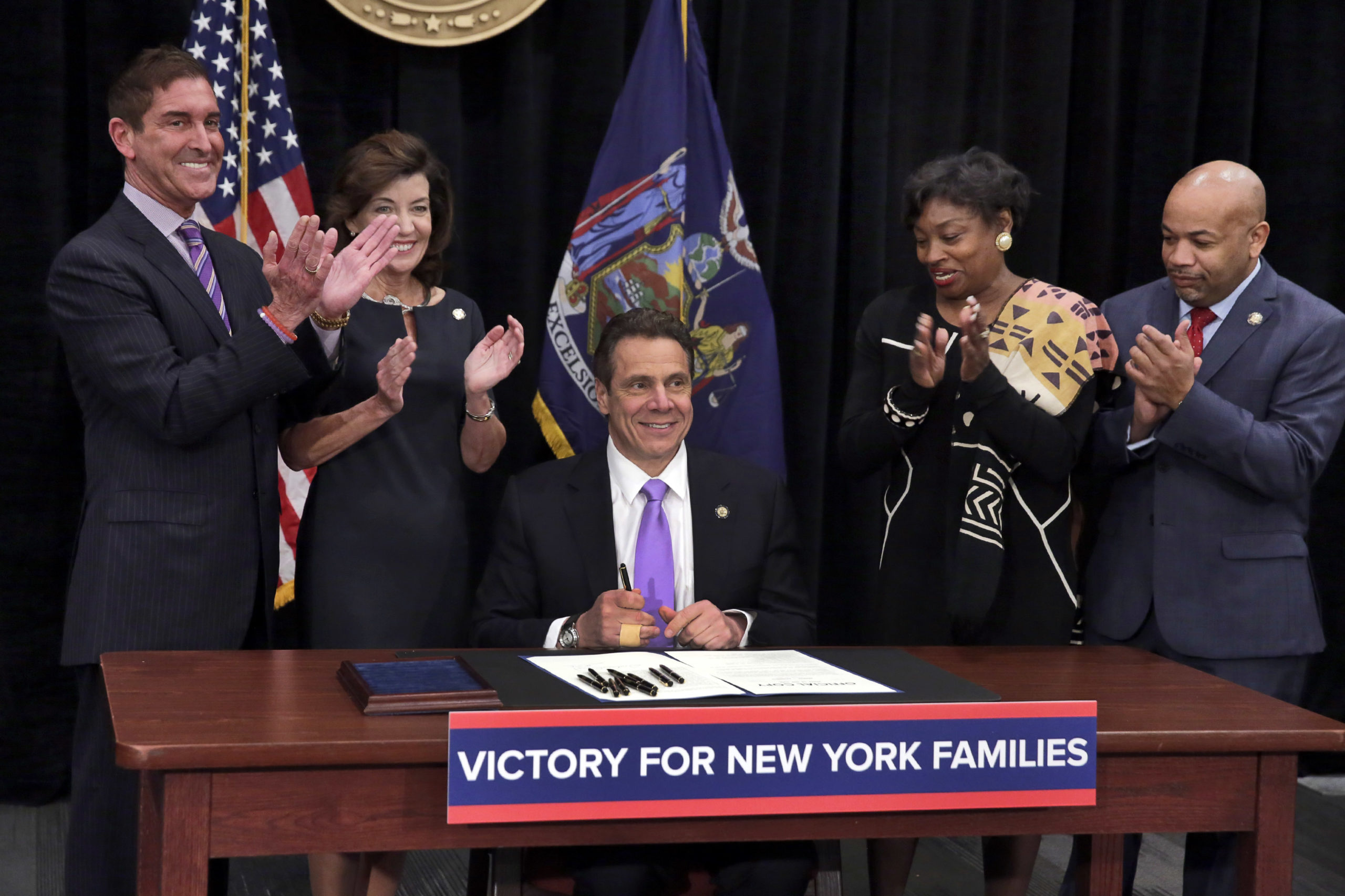 Heastie’s announcement comes hours after 59 New York Democratic lawmakers issued a letter calling on Cuomo to resign in light of the sexual harassment allegations and nursing home scandal. (RELATED: TIMELINE: How Andrew Cuomo Went From America’s ‘Love Gov’ To Fending Off Calls For His Resignation In Less Than 12 Months)

Impeachment of a New York governor is a much more serious matter than impeachment at the federal level. Cuomo would be stripped of his powers immediately upon his impeachment by the assembly and Lieutenant Gov. Kathy Hochul would become acting governor. Cuomo would regain his authority only if the state senate voted to acquit.

Cuomo has steadfastly refused to resign, saying to do so would be “anti-Democratic.”