Police received a call on Thursday about an unresponsive female toddler, according to a press release from Krasner’s office. The unidentified child was taken to St. Christopher’s Hospital for Children in critical condition and later died.

Her death was ruled a homicide by the Philadelphia Medical Examiner’s Office. Krasner’s office said it believes “the child had been physically abused for several months.” (RELATED: Mom Charged With Strangling 4-Year-Old Son, Police Say)

During a press conference, an assistant district attorney said the child has “open wounds that seemed to be pretty old,” according to NBC 10 Philadelphia. 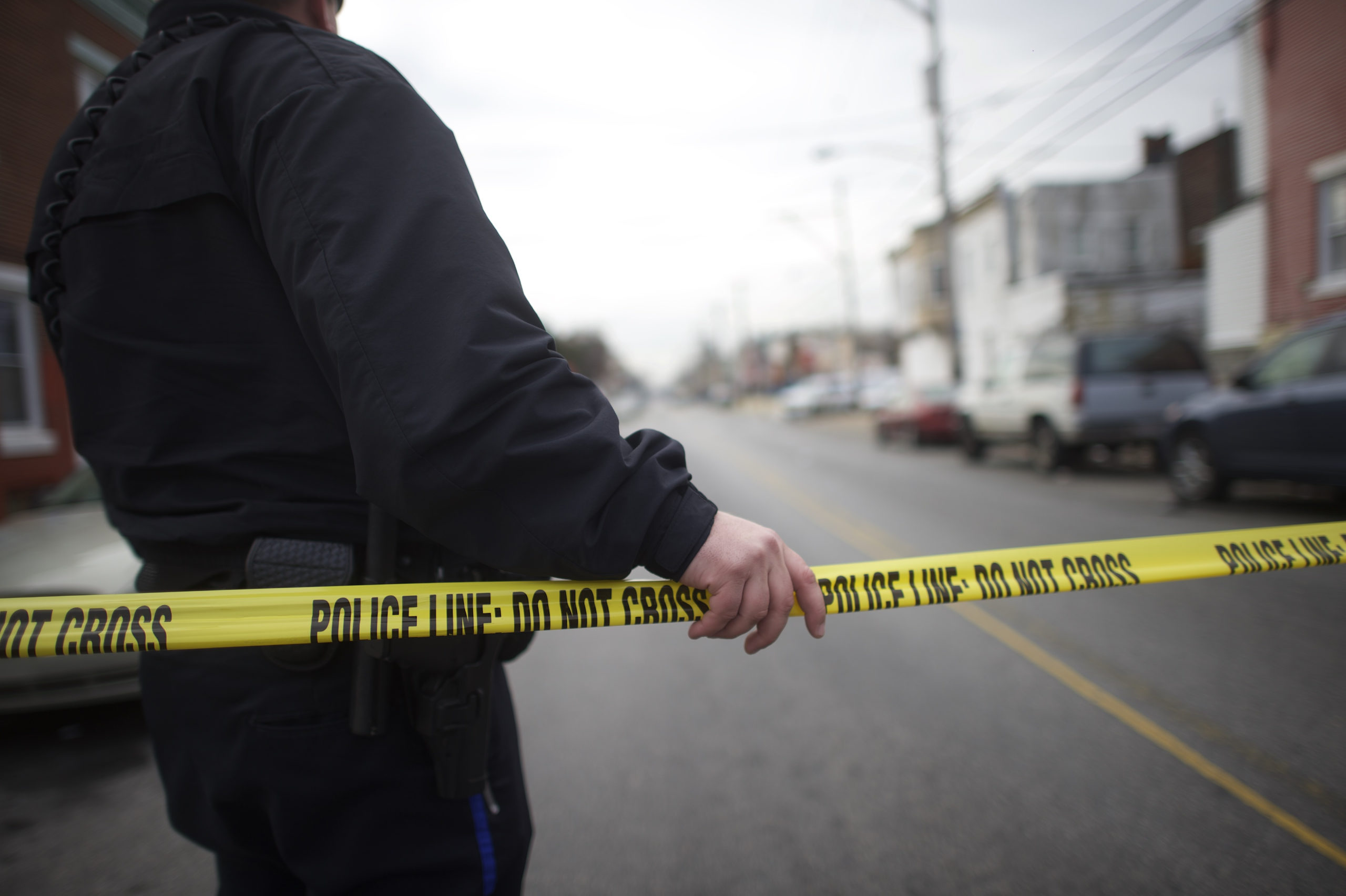 Yaritza Cirilo-Fuentes, 32, the toddler’s primary caretaker and godmother, was charged with murder, endangering the welfare of a child, conspiracy, possession of an instrument of crime, and false reporting to law enforcement. She also faces six counts of corruption of minors, according to the press release.

The toddler’s babysitter, Helen Smith, 42, was charged with murder, conspiracy, possession of an instrument of crime, and false reporting to law enforcement. She also faces six counts of corruption of minors.

“We can now pursue justice in this horrific case of apparent long-term abuse involving this innocent 2-year-old girl,” Krasner said. “This pandemic has made it terribly difficult to spot signs of abuse because of the absence of contact between children and mandated reporters such as teachers and other service providers.”

“That’s why it’s critically important that witnesses contact authorities if they suspect that child abuse is occurring,” he added.

There are roughly 7.8 million child abuse reports each year, according to the American Society for the Positive Care of Children. In 2018, approximately 1,770 children died from abuse and neglect.