Republican Sens. Richard Burr, Mike Crapo and Pat Toomey — the respective ranking members of the Senate labor, finance and banking committees — wrote a letter to the Department of Labor (DOL) Thursday regarding the agency’s recent announcement that it would prioritize so-called environmental, social and governance (ESG) objectives.

The DOL said in March that it wouldn’t enforce two rules issued by President Donald Trump’s administration in 2020, which required private-sector retirement plans to make investment decisions based on the financial interests of workers and retirees. The rules prevented retirement plans from investing in companies based on how well they met environmental or social standards.

“DOL should immediately reverse its ill-considered decision to not enforce these rules,” the Republican senators wrote. (RELATED: ‘Not Grounded In Science’: GOP Senators Warn Federal Reserve Against Promoting Environmental Policies)

“The final rules are based on the common-sense, unobjectionable principle that fiduciaries of retirement plans must put the financial interests of plan participants and beneficiaries first,” the senators wrote. 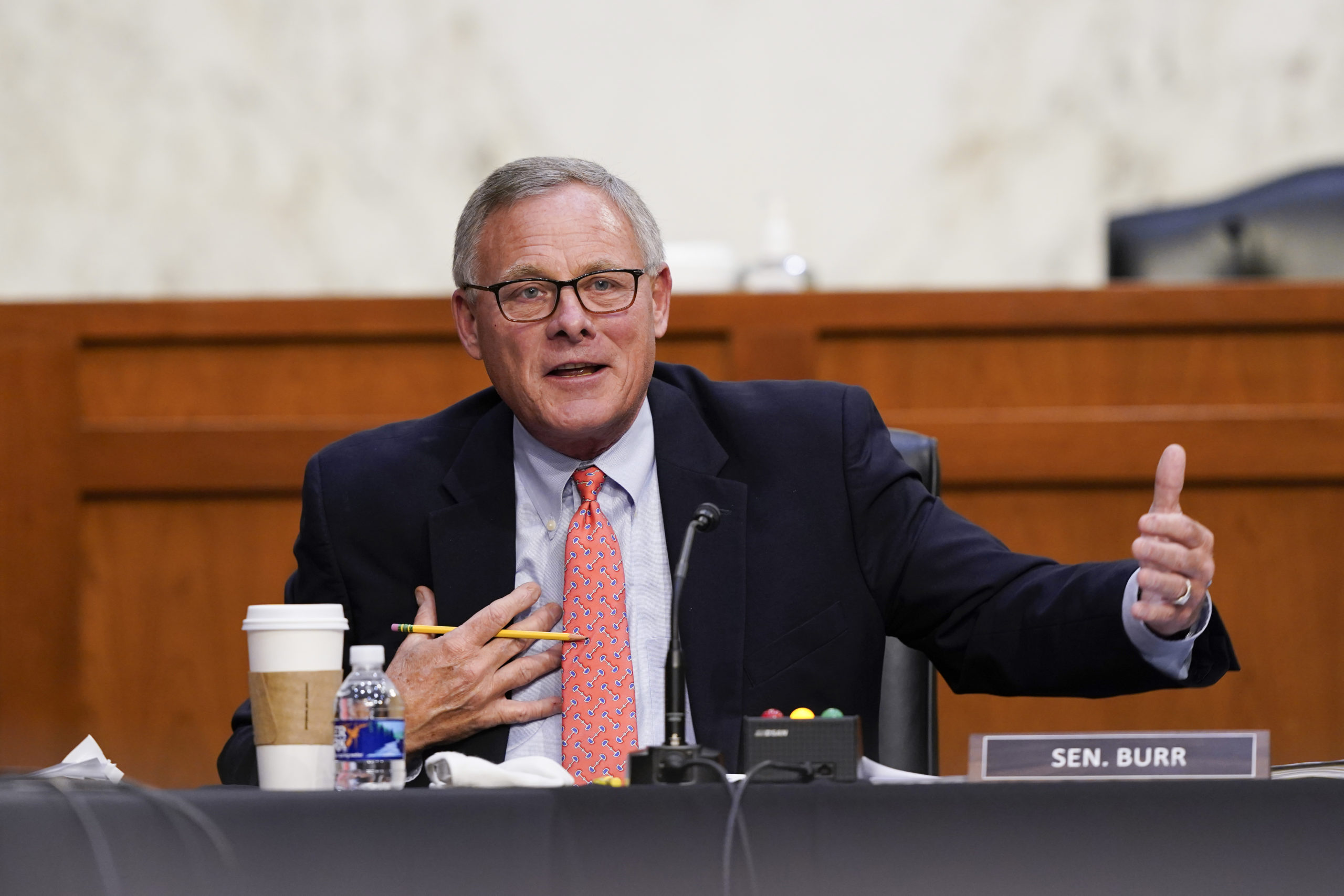 The Senate leaders added that the Trump-era rules are unobjectionable and failure to enforce them will hurt Americans’ retirement savings, according to the letter. Social justice, diversity quotas and lower carbon emissions are examples of standards that may be prioritized in the absence of the rules.

“We intend to conduct significantly more stakeholder outreach to determine how to craft rules that better recognize the important role that environmental, social and governance integration can play in the evaluation and management of plan investments, while continuing to uphold fundamental fiduciary obligations,” DOL official Ali Khawar said in a statement.