The Data and Safety Monitoring Board (DSMB) alleged that AstraZeneca misrepresented the results of its coronavirus vaccine trial when it announced Monday morning that the vaccine had 79% efficacy at preventing symptomatic coronavirus, according to the NYT. The panel wrote a sharply-worded letter to the British pharmaceutical company and U.S. health officials hours after the results were released, triggering the National Institute of Allergy and Infectious Diseases (NIAID) to issue a statement expressing concern.

The DSMB’s letter said AstraZeneca calculated its efficacy rate based on data that was “most favorable for the study as opposed to the most recent and most complete,” the NYT reported. (RELATED: AstraZeneca’s Vaccine Data May Have Been ‘Outdated’ And ‘Incomplete,’ US Health Officials Say) 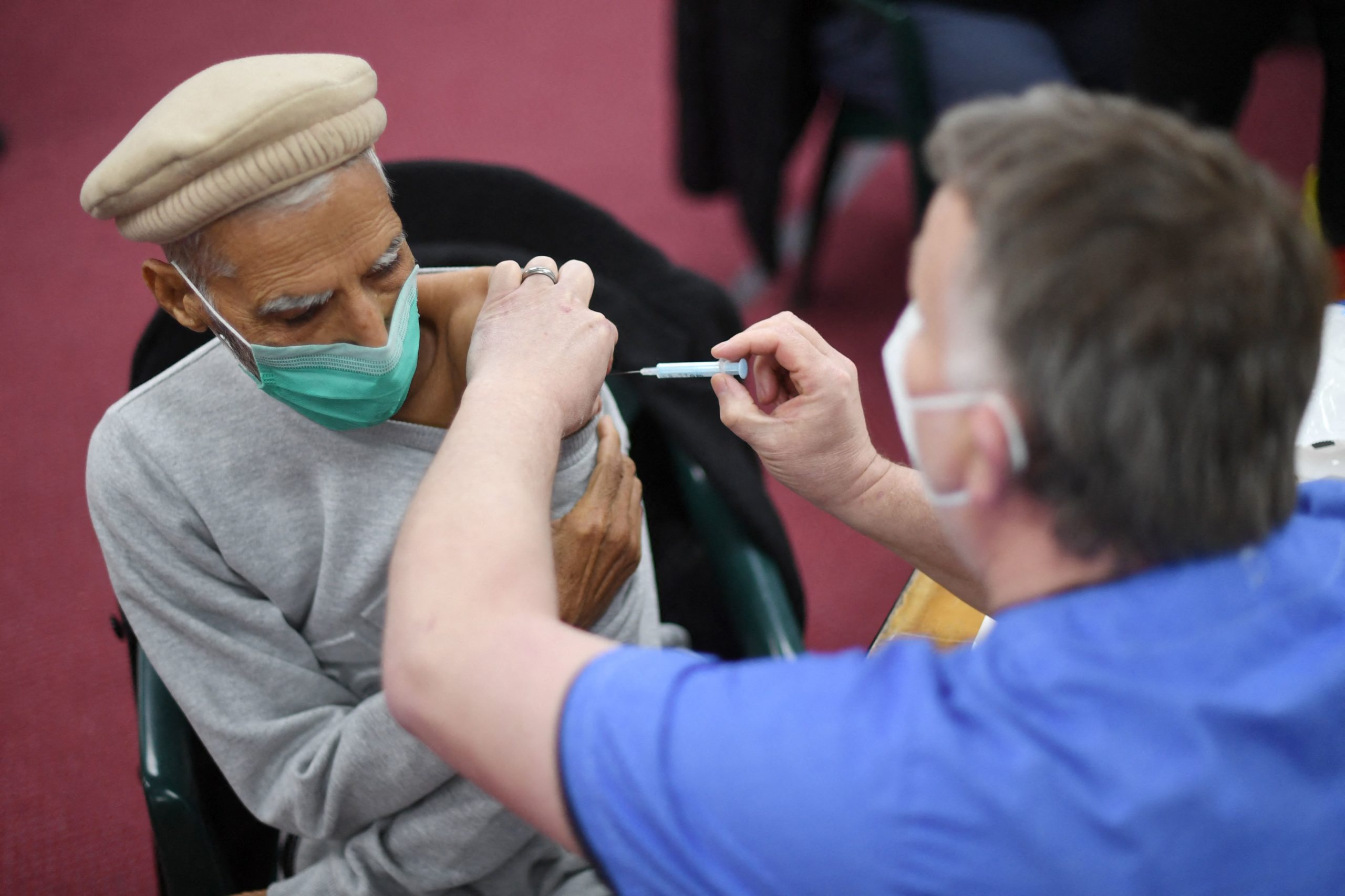 A health worker administers a dose of the AstraZeneca vaccine at a coronavirus vaccination location in London on Tuesday. (Daniel Leal-Olivas/AFP via Getty Images)

“We urge the company to work with the DSMB to review the efficacy data and ensure the most accurate, up-to-date efficacy data be made public as quickly as possible,” NIAID said in its statement early Tuesday.

AstraZeneca’s coronavirus vaccine, which has been widely administered around the world, may actually have an efficacy rate as low as 69%, DSMB’s letter said, according to the NYT.

“Decisions like this are what erode public trust in the scientific process,” the DSMB wrote in its letter, the NYT reported.

AstraZeneca’s announcement Monday morning highlighted interim results, but didn’t include a complete analysis that was requested by the oversight board, according to the NYT. Members of the board were reportedly taken by surprise by AstraZeneca’s sudden publication of interim results.

But the company said Tuesday that it is planning on releasing full analysis within 48 hours.

“We have reviewed the preliminary assessment of the primary analysis and the results were consistent with the interim analysis. We are now completing the validation of the statistical analysis,” AstraZeneca said in a statement.