The DCNF did not identify any content on the Facebook page that suggested a motive for the shooting Monday during a review of the account prior to its removal.

Alissa allegedly opened fire in a King Soopers grocery store on Monday afternoon, killing 10 people, including a police officer. He has been arrested and charged with 10 counts of murder in the first degree, police said.

The last public post on the Facebook page prior to its removal was posted on Sept. 18, when Alissa shared a post from the Muslim Hub Facebook page quoting the Muslim Prophet Muhammed speaking about charity. 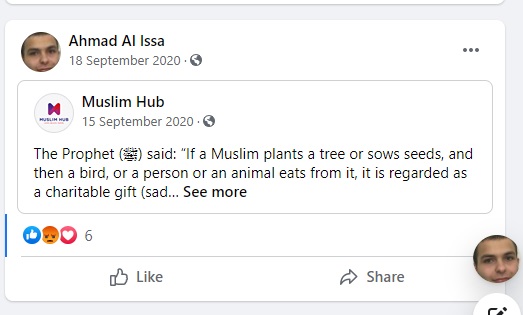 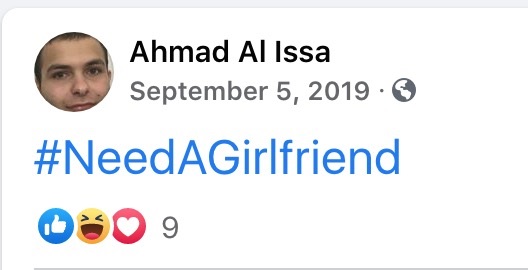 Alissa had also posted a selfie overlayed with the French flag the day after the November 2015 terrorist attacks in Paris, in apparent solidarity with the victims of the attack. 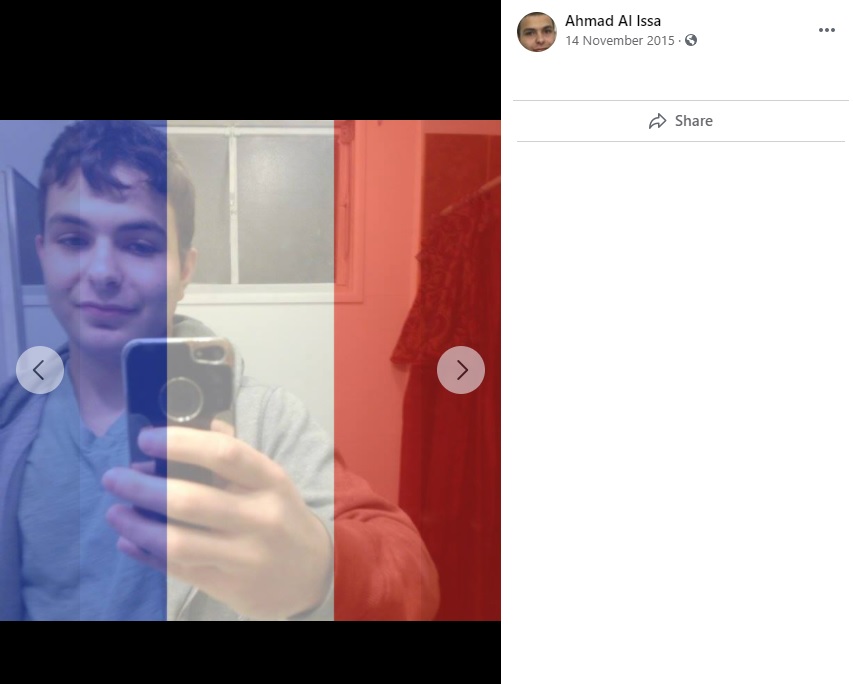 Alissa also criticized Trump on his Facebook page, according to Heavy. The suspected shooter shared a Washington Post article about Trump’s approach to refugees, commenting, “Trumps such a dick.”

Alissa disclosed on his Facebook profile that he was “born in Syria 1999” and “came to the USA in 2002,” according to Heavy. “I like wrestling and informational documentaries that’s me.”

Authorities have not released any information regarding Alissa’s motives.

Alissa’s 34-year-old brother, Ali Aliwi Alissa, told the Daily Beast that he believed his brother is mentally ill, describing him as “very anti-social” and paranoid.

The spokesperson said they will continue to remove any content that praises, supports or represents Alissa or the shooting Monday.