H&M was one of the few companies that cut off business ties in China’s northwestern Xinjiang region over concerns about human rights violations. It now finds itself in the crosshairs of a coordinated attack launched by Chinese state-backed outlets, online shopping platforms and celebrities.

The outrage comes after China’s Communist Youth League, a group linked to the Chinese Communist Party (CCP), denounced the Swedish clothing brand Wednesday in a viral post on the Chinese social media platform Weibo. The group posted a statement from H&M Group released in September 2020 that said the company was “deeply concerned” about forced labor.

Chinese state broadcaster CGTN called for consumers to boycott H&M later Wednesday night and said the clothing brand would pay a heavy cost, The Washington Post reported. Other state-backed media outlets like the Global Times echoed similar sentiments in what appeared to be a coordinated attack against H&M.

In #China, H&M products have suddenly disappeared from online shopping platforms JD and Tabao because the Swedish clothing company declared it was “deeply concerned” about reports of forced labour in #Xinjiang. Weird thing: those comments were made a year ago. Why the uproar now?

China’s numerous e-commerce retailers like Taobao and Meituan announced Thursday morning they were dropping the brand from their platforms, according to CGTN. Celebrities and fashion ambassadors also announced they were severing ties with the company.

H&M shares fell around 2.8% in morning and afternoon trading Thursday as the company faced scrutiny from Chinese media and consumers. China is H&M’s fourth-largest market and accounted for 5.2% of total sales — around $1.13 billion — in 2020, according to Bloomberg.

H&M China posted a statement on its Weibo social media account, saying the brand “does not represent any political position” and “respects Chinese consumers.”

Foreign companies doing business in China often fail to address concerns about the nation’s human rights violations as it would almost certainly jeopardize their access to the world’s largest consumer market, according to The Washington Post. The issue has become more pressing as the U.S. and other nations are now calling China’s actions in Xinjiang a genocide. (RELATED: ‘Crimes Against Humanity And Genocide’: No Meeting Could Change Biden Stance On China, Psaki Says)

Current estimates indicate China has detained at least 1 million Uyghurs and other ethnic minorities in reeducation camps, according to Axios. The communist regime has specifically targeted the Muslim-majority population in the region and is committing “demographic genocide” through forced abortions and sterilization, according to multiple reports and testimonies. 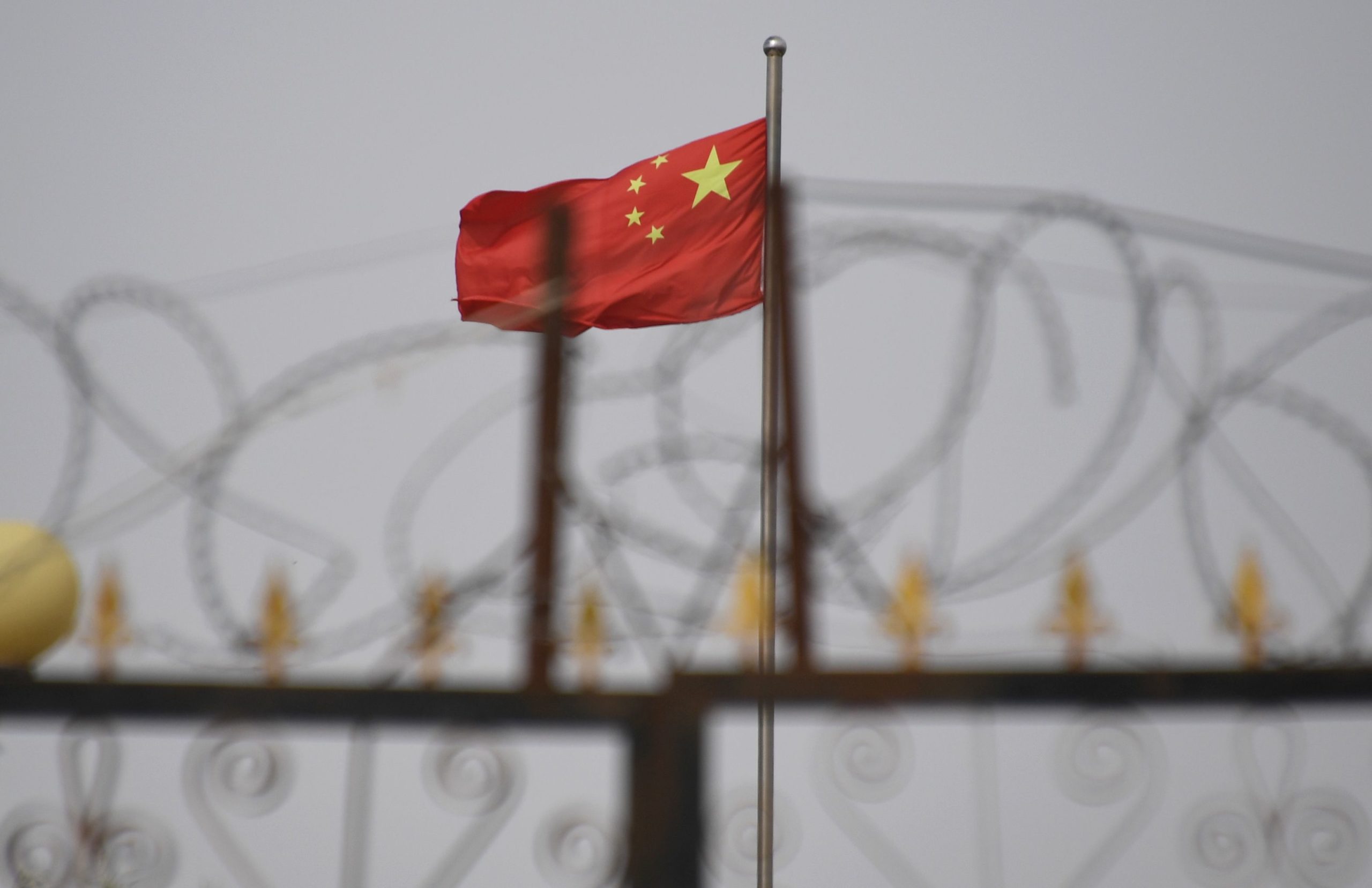 H&M ended an “indirect business relationship” with cotton producer Huafu Fashion Co. last year after it was reported the Chinese subsidiary was participating in “abusive labor transfer programs” involving workers from Xinjiang. The region accounts for 87% of China’s domestic cotton production, according to the state-backed China Daily.

The Trump administration issued a ban on Xinjiang cotton imports earlier this year due to forced labor concerns and imposed sanctions on Chinese officials allegedly responsible for human rights violations in the region.

Though several months have passed since H&M announced it was pulling out of Xinjiang, recent outrage towards the company could have a major impact on its long-term operations in China. But a number of U.S. companies have remained silent on the matter, presumably to avoid the same fate.

Almost all of the NBA’s Chinese partners announced they were ending or suspending their relationships with the league, CNBC reported. Basketball is the most popular sport in China, according to Reuters, and the backlash considerably damaged the NBA’s public relations and business operations in the nation.

Apple became the latest company to pull out of Xinjiang, severing ties with Chinese component supplier Ofilm Group Co. earlier in March amid allegations it was involved in a labor transfer program, according to Bloomberg.

But the tech giant previously joined Nike, Coca-Cola and other companies against legislation banning all imported goods from Xinjiang made with forced labor. The companies argued the bill would harm supply chains in China that they rely on, The New York Times reported.