“I am thrilled to continue working with FOX News Channel for the next five years,” Baier said regarding the news. “It has been my home away from home for almost a quarter century. [Fox News Media CEO) Suzanne Scott, [Fox News president] Jay Wallace, and the Murdoch’s have been terrific leaders and bosses. I look forward to working closely with my incredibly talented team to cover the Important stories of our time in the fair and honest way our viewers expect.”

Baier took over “Special Report” in January 2009 and previously signed a multi-year deal in 2019, according to the announcement. He also serves at the network’s chief political anchor, has a show on Fox News Audio and managed to increase “Special Report” by double-digits since taking over. 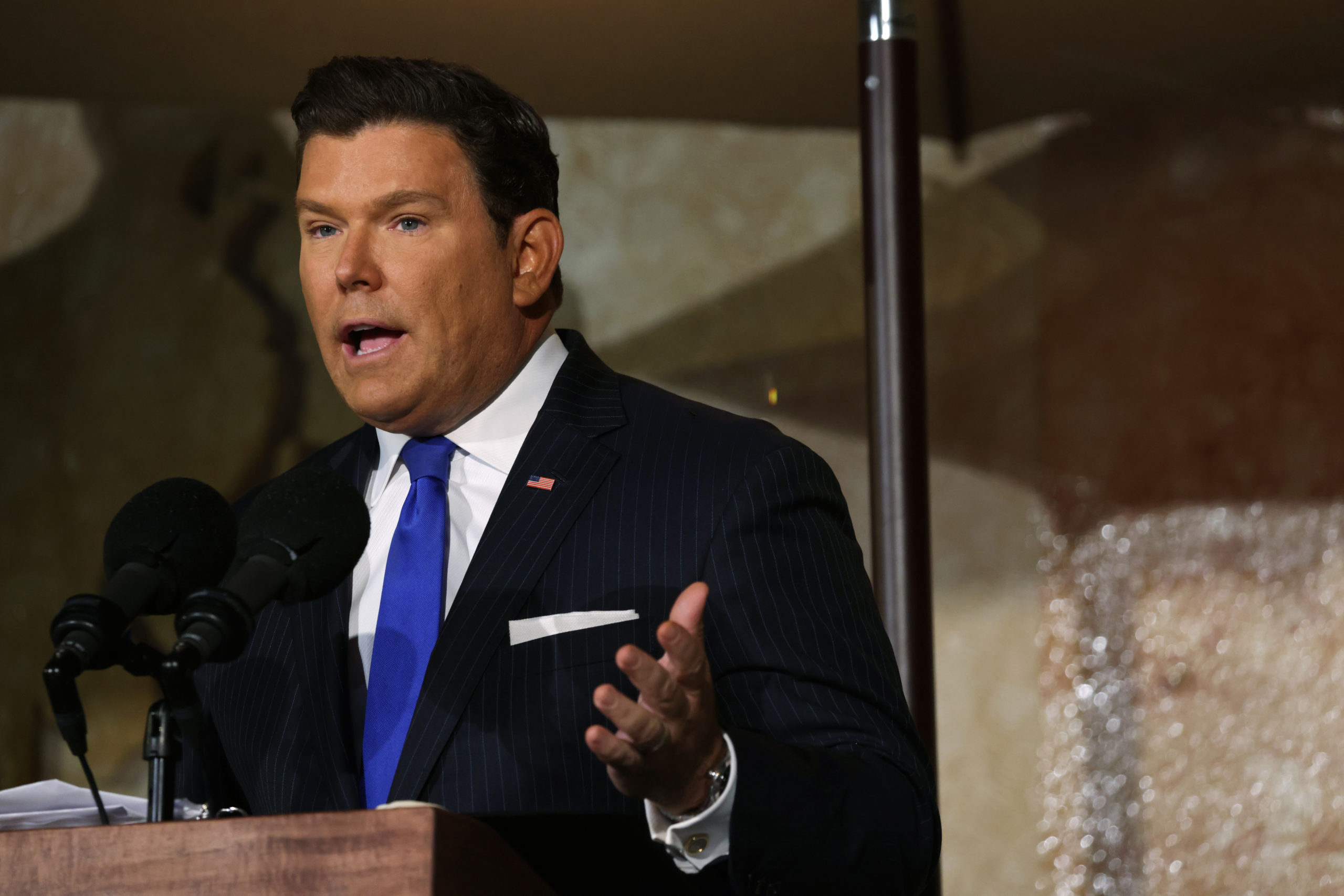 “Special Report” is up 53% overall for total viewers and 21% for the key 25-54 age demographic, the press released noted. Additionally, Baier’s TV show has consistently ranked top in cable news for its time slot for over 10 years.

Baier’s joined Fox News in 1998 and was the network’s first reporter in its Atlanta bureau. He has covered presidential debates, co-moderated presidential election town halls, served at Fox’s White House correspondent and as its military and national security affairs reporter.

“Bret has masterfully covered some of the most consequential news stories of our time and we’re thrilled to have him continue his extraordinary journalism career at FOX News for many years to come,” Scott said regarding the news.