President Joe Biden released a short statement Friday evening after an attacker killed a Capitol Police officer and wounded another on the Capitol grounds earlier that day.

“Jill and I were heartbroken to learn of the violent attack at a security checkpoint on the U.S. Capitol grounds, which killed Officer William Evans of the U.S. Capitol Police, and left a fellow officer fighting for his life,” Biden wrote. “We send our heartfelt condolences to Officer Evans’ family, and everyone grieving his loss. We know what a difficult time this has been for the Capitol, everyone who works there, and those who protect it.” (RELATED: Capitol Police Officer Reportedly Dead After Suspect Rammed Car Into Barricade) 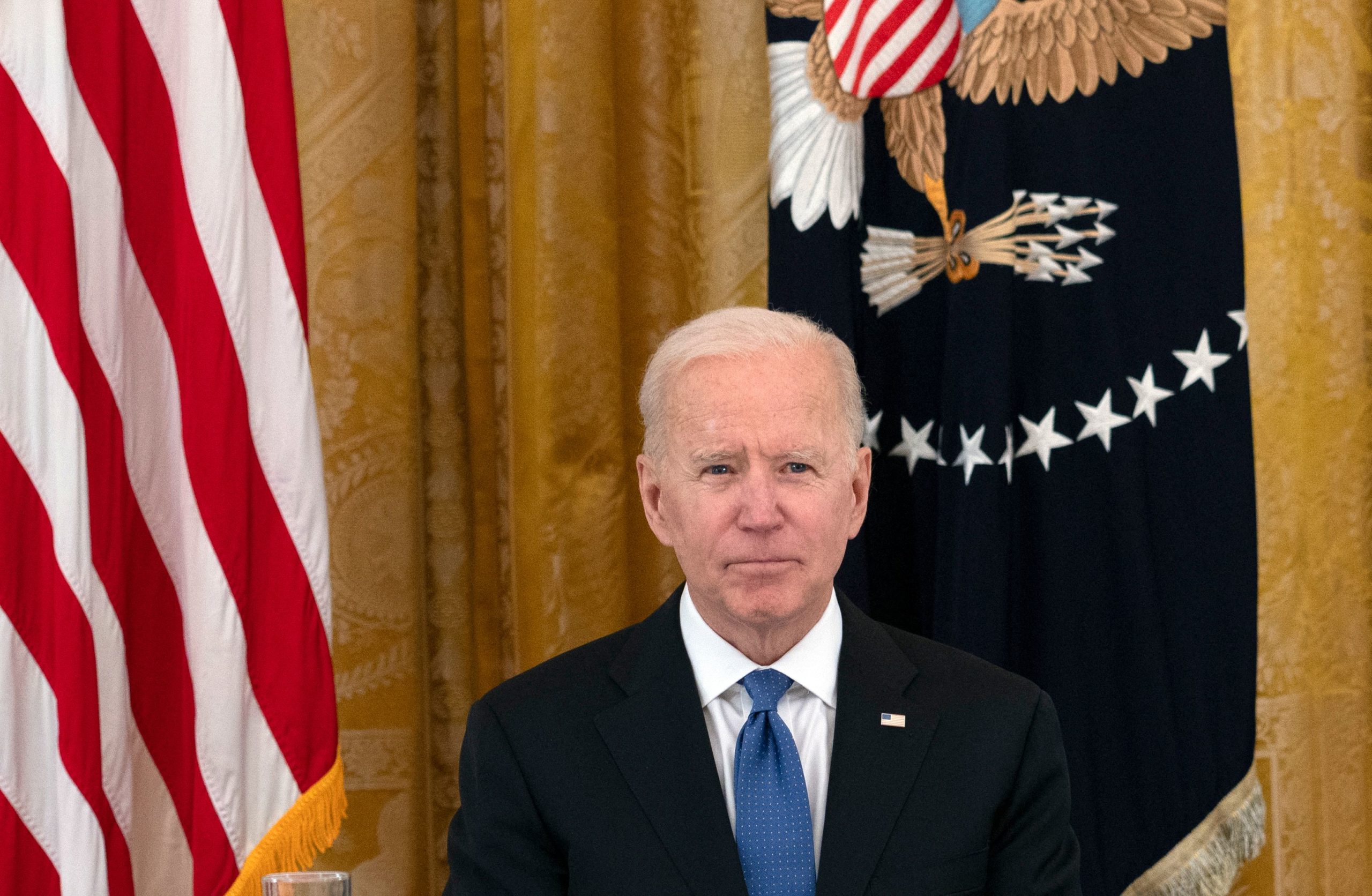 US President Joe Biden holds his first cabinet meeting in the East Room of the White House in Washington, DC, on April 1, 2021. (Photo by ANDREW CABALLERO-REYNOLDS/AFP via Getty Images)

The president had left D.C. to spend the weekend with family at Camp David when the attack occurred, and he confirmed that he has “been receiving ongoing briefings from my Homeland Security Advisor, and will be getting further updates as the investigation proceeds.”

“I want to express the nation’s gratitude to the Capitol Police, the National Guard Immediate Response Force, and others who quickly responded to this attack,” Biden concluded. “As we mourn the loss of yet another courageous Capitol Police officer, I have ordered that the White House flags be lowered to half-mast.”

NBC News reported Friday that the suspect is 25-year-old Noah Green of Indiana. Capitol Police shot Green after he rammed a car into two officers at a security barrier. He later died from the injuries.

Green frequently posted on social media about losing his job during the pandemic and is a follower of the Nation of Islam, according to law enforcement officials.