Maria Botello, 54, her son Edgar Botello, 28, her nephew Arian Botello, 23, and her daughter Yudy Lucatero, 31, allegedly coerced waitresses working at the Houston bar Puerto Alegre “to engage in commercial sex acts,” according to the Department of Justice (DOJ).

One of the victims was allegedly a minor, the DOJ stated.

The alleged sex trafficking spanned from 2007-2020. Maria Botello would allegedly coordinate “dates” with clients who paid $70 for 15 minutes with one of the girls. Edgar and Arian “were the enforcers who used weapons, threats and intimidation to keep the victims compliant,” according to the DOJ. 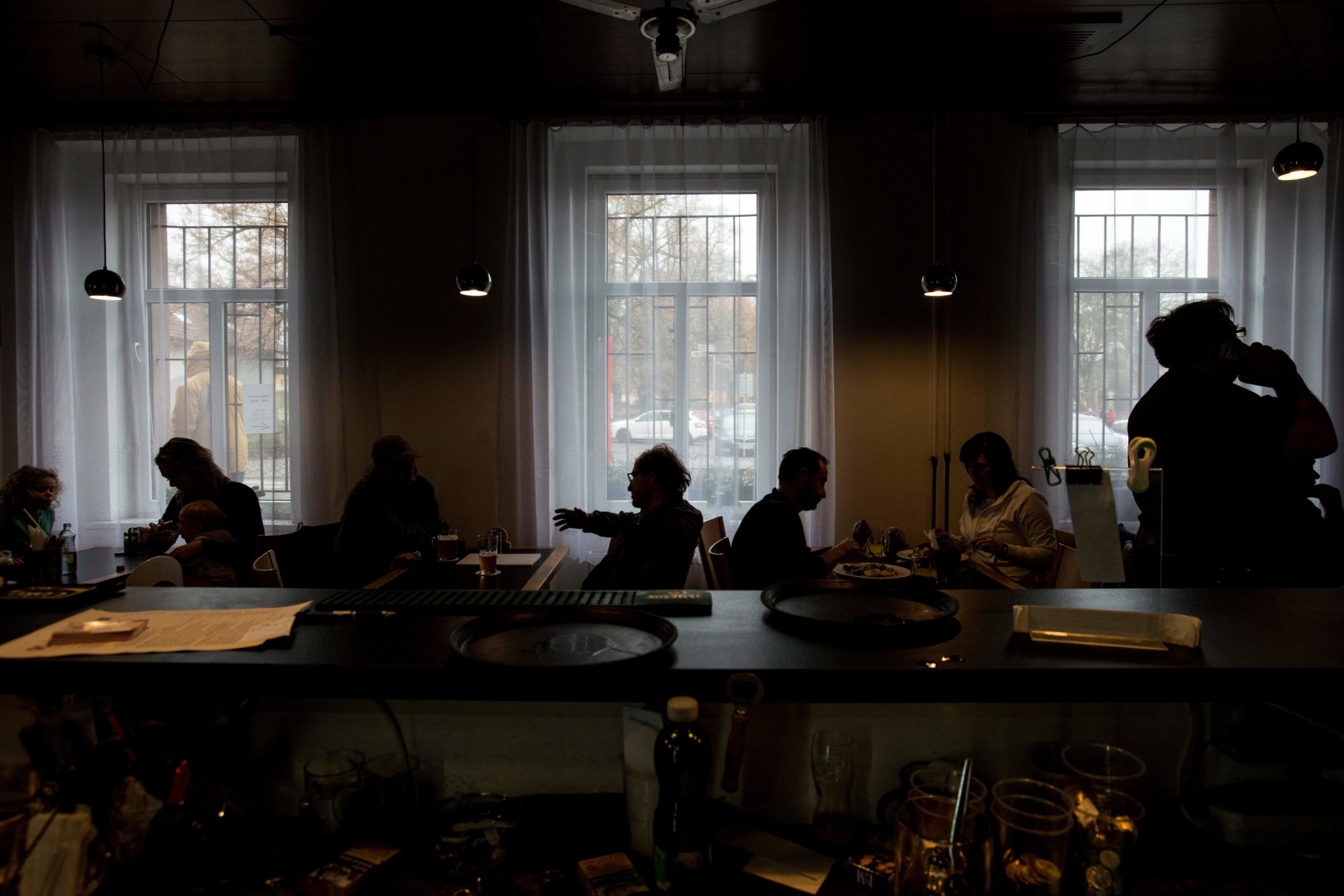 People eat and drink at the Maly Janek Pub on January 23, 2021 in Jince village, Czech Republic, during a protest of The Chcipl pes (Dog is dead) movement against the Covid-19 restrictions. (MICHAL CIZEK/AFP via Getty Images)

One of the victims was allegedly brought to the U.S. to specifically work at the bar, according to the DOJ. The victim was only 17 at the time and was allegedly forced “to engage in commercial sex.” (RELATED: Police Warn Parents About Spikes In ‘Sextortion’ Schemes Targeting Teen Boys Through Social Media)

If convicted, the four individuals could face a minimum of 10 years and up to life in prison.

The U.S., Mexico and the Philippines were the top three nations of origin for human trafficking victims, according to a 2019 report from the State Department.