A rare copy of the comic book that first brought Superman to life sold for a record-setting $3.25 million at an online auction Tuesday.

The comic was sold at an online marketplace for comics, and surpassed the prior record when a comic sold for about $3.2 million in 2014, The Associated Press reported. The 2014 record sale occurred on eBay.

A co-founder of the online platform ComicConnect, Vincent Zurzolo, said that there are only about 100 copies of the comic book left, although hundreds of thousands of copies were initially published in 1938.

The comic “really is the beginning of the superhero genre,” he said, according to the AP. “There’s no comic book that you could value higher in terms of a comic book than Action Comics #1.” 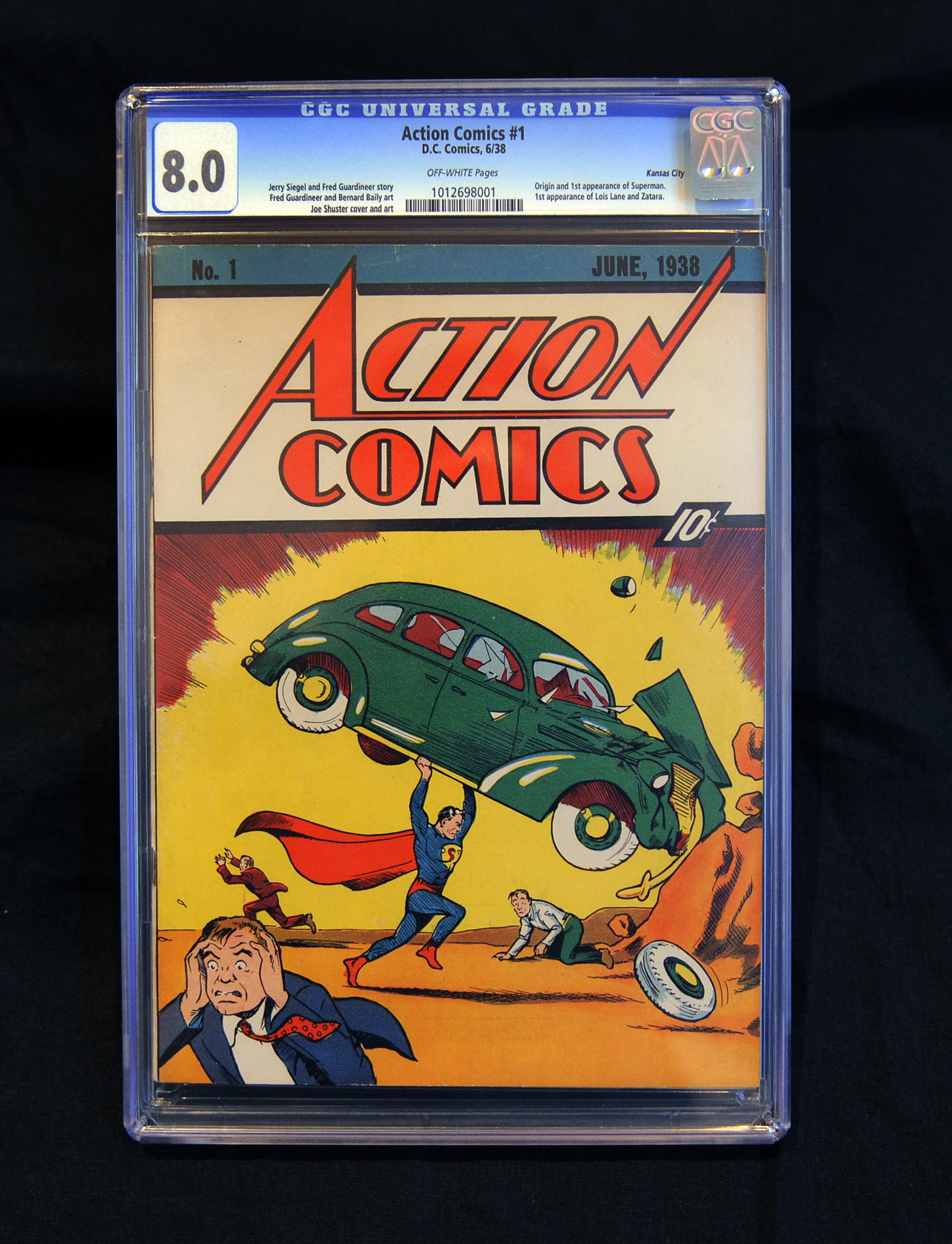 The issue, which was originally sold for 10 cents, includes the story and beginnings of Superman, and the seller of this comic purchased it for about $2 million back in 2018, according to the AP. (RELATED: ‘What The Hell?’: Jordan Peterson Baffled About Seeing Marvel Supervillain Based On Himself)

The Superman series was created by Jerry Seigel on the cusp of World War II. The creator fashioned the hero as a man with unlimited power, who always used it to fight the wicked, according to Britannica.